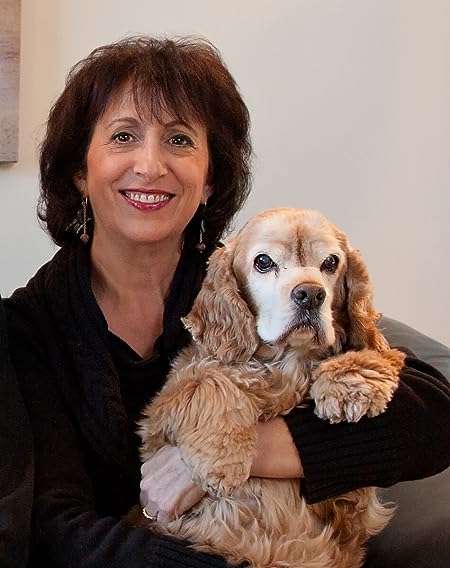 Mindy Pollack-Fusi is a lifelong writer, former public relations professional, founder of The Place for Words, and veteran journalist and essayist. She earned her B.S. from Syracuse University’s S.I. Newhouse School of Communications and her M.S. in Public Relations from Boston University’s School of Public Communications. Originally from Long Island, New York, she grew up in Lexington, Mass., and now lives in Bedford and Falmouth, Mass with her husband, Steve. They have two adult daughters and a beloved rescue dog, Doogie Howser, MD, The Doctor of Love. 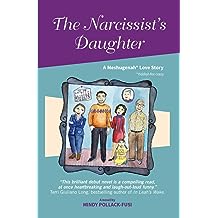 The Narcissist's Daughter: A Meshugenah Love Story Apr 25, 2019
by Mindy Pollack-Fusi
( 36 )
$2.99
Jody Horowitz grew up in an upscale Jewish community outside Boston with her narcissistic mother, her passive father, and her snooty older sister. Jody, now 33, with a one-year-old daughter, learns that her husband has been screwing a "shiksa," and Mother suggests that in order to fix her marriage, Jody “wear more lingerie.” Instead, Jody kicks the cheater out, recovers her life with her work, her daughter and their dog....and, despite Mother's shaming falls for a kind Italian Catholic widower. Jody seems truly happy for the first time in a long time…despite the secret she must keep from him, and the secret she finds out about him.

With her loving Bubbe's support, Jody resolves to finally emerge from her mother's shadow and be true to herself, her daughter, and her new man. Surprisingly, this decision unravels her soul and leads to a dramatic personal breakdown that stretches from Boston to California to Maine, which even her wise, best friend Ruthie can't fix for Jody this time. By the start of a highly-charged family reunion, Jody must summon the courage to proclaim her allegiance to her man, not be a pawn to her family, and be a positive role-model for her daughter. To everyone’s surprise, a third choice, amid a tumultuous night of secret-revealing, comes to light.

Will Jody remain mired in Mother's manipulation or freed from a lifetime of controlling, narcissistic influences? Can love and intimacy guide Jody’s exodus, or is the grip of the past too powerful to overcome?

With suspense, humor, romance, a compelling plot, and a Yiddish glossary, this novel grips the reader from start to finish--whether or not they understand the enormous challenges that the daughter of a narcissistic mother must overcome in order to become her own person. Those who do understand, or have lived with a self-absorbed or narcissistic mother, will see themselves in Jody--and cheer her on all the way to her final decision.

This fourth-generation Jewish and interfaith family story is gripping from page one to the surprise ending.
Read more
Other Formats: Paperback 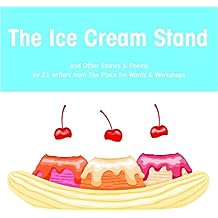 The Ice Cream Stand and Other Stories & Poems Jan 16, 2013
by Mindy Pollack Fusi
( 2 )
$0.99
An unforgettable collection of short vignettes, stories, essays, poems/rants by 21 writers from The Place for Words & Workshops. Two are previously published writers; 19 are adult students ages 25-75 of The Place for Words. The collection will make readers laugh and cry as the writers imaginatively portray everyday events based on personal experience, including memories of family holidays, humor, suspense, romance, friendships, relationships of all kinds and much more. As the book unfolds, readers experience the individual voices that emerge in this collective tapestry.
Read more