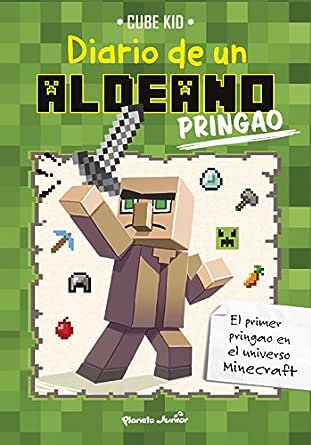 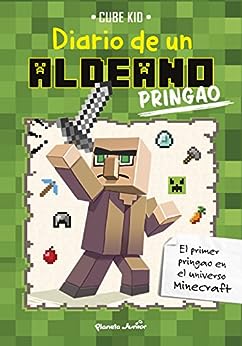 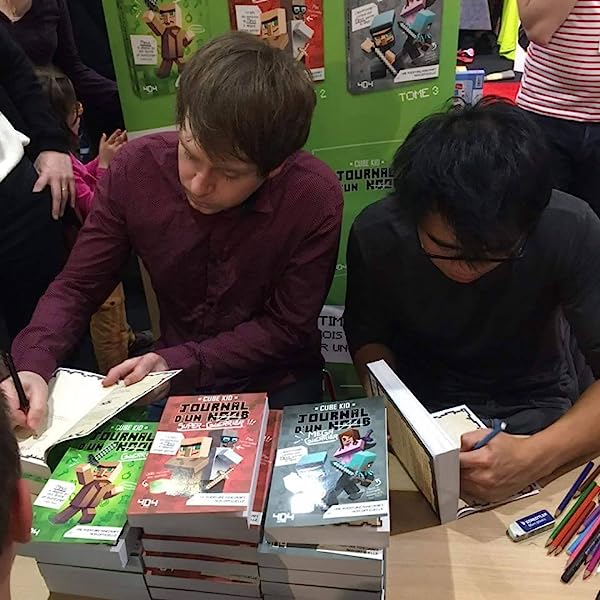 4.7 out of 5 stars
4.7 out of 5
398 global ratings
How are ratings calculated?
To calculate the overall star rating and percentage breakdown by star, we don’t use a simple average. Instead, our system considers things like how recent a review is and if the reviewer bought the item on Amazon. It also analyzes reviews to verify trustworthiness.
Top reviews

A. Geer
5.0 out of 5 stars Hola!
Reviewed in the United States on May 16, 2016
I read the sample and didn't understand some of it. (I don't speak Spanish well.) The format is beautiful! I love the pics.

Just a suggestion, could you make it free for 5 days, or put on KU? Then I'll be able to read and the REVIEW it! I believe all your books deserve a half-decent review like mine. The only reason I wrote this was to ask that. (I gave it five stars to compensate)

Adios! (I think that closing is now semi-required)

-The guy that starts with an S

Patricia G.
1.0 out of 5 stars Why release useless stuff?
Reviewed in the United States on May 21, 2016
Another way to say you are a horrible author is this. Why release useless stuff? I took samples of 8-bit warrior, and guess what? Its just DOAWV 1 but with more pictures and larger text. What a waste of 3-and-a-half months. Just wow. Use your time wisely. I bet theres a way to translate the book. WASTE, I say. Seriously, your an amazing writer. Anr this is what you spend yor writing time on. Hey, hey readers. I have to admit Cube Kid is a noob if doesn't release something USEFUL by June 21st. If not, then you are a noob. K? Hey, I'm not trying to be mean, its just that-
Read more
Helpful
Comment Report abuse

Note: Cube Kid has probably already finished book 16, but JUST WASTING ALL HIS TIME ON THE PICTURES THAT HAS BEEN DESCRIBED ALREADY WHICH ARENT NEEDED!!!!!!!!!!!!!!

Conclusion: Cube Kid is bad. Dont wsste time and money on his books unless its a Wimpy Villager and not 8-bit Warrior.
If you had to choose between 8-bit Warrior/Wimpy Villagerand Steve the Noob, Choose Steve the Noob. Why? The author of Steve the Noob publishes at a mild rate, but at the same time he has a good storyline with pictures, but not a picture every 2-3 pages. Cube Kid on the other hand, has a good storyline but takes FOREVER for him to publish mostly since he has a picture every 2-3 pages. WHICH HE DREW HIMSELF OBVIOUSLY WHICH IS THE REASON WHY IT TAKE FOREVER!!!

Just saying, the book is ok, but I dont like all the erroers and changes you mafe thats between Wimpy Villager and 8-bit Warrior. So dont expect more from Cube Kid. Excpect boring months of waiting. The time gap between book 15 and now is over 3-5 months. I cant remember he exact published date is off the top of my head, but its around 3-5 months. Compare him to Steve the Noob, the last book he published was 3 weeks and 2 days. To be exact. Steve the Noob actually gives a rough time estimate and that time estimate is around 4-5 weeks. SO much shorter than Cube Kid. Also, Wimpy Villager litteraly has NO PLOT at ALL. Excpect less from Cube Kid, and more from Steve the Noob.

Matt L
4.0 out of 5 stars HUUUUURRRRRRRRRYYYYYY UP
Reviewed in the United States on June 5, 2016
I am back again to say hurry up, Cube! One week has almost passed. Please make new books besides this stuff.
I rated it 4 stars because I think it is food that you are branching out to other languages.
I dont have very much more to say.
My shoutouts go to Anna/claire Bailey, and Hyun Kee Chung for great reviews on not one but two authors, Crafty Nichole and the one and only cube kid.

That is all for today!

(english) I like this book great read for kids of all ages its so fun.

And yes Cubekid I speak spanish.

Hyun Kee Chung
1.0 out of 5 stars what happened to wimpy villager 13!?
Reviewed in the United States on May 16, 2016
please contenue the serice diary of a wimpy villager 13 I want to find out who the mobs in the dream were. When you were writng that serice you got alot of reviews and buys, this not so much
Read more
Helpful
Comment Report abuse

WON SUK,HWANG
1.0 out of 5 stars really?!
Reviewed in the United States on August 1, 2016
this book is a typo. i don't understand even part of this. u are a noob cube kid. more noober than a noob who will die for dirt blocks.
Read more
Helpful
Comment Report abuse
See all reviews