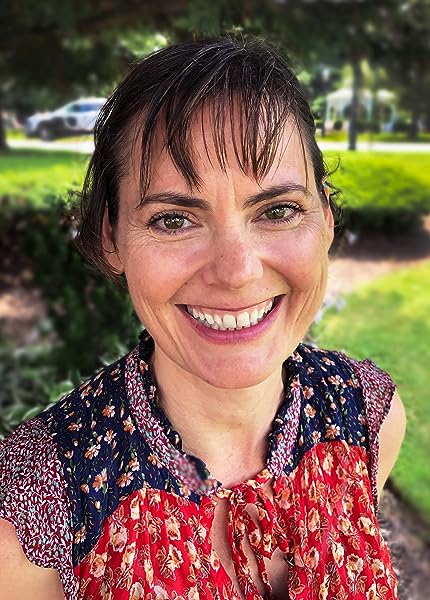 Starred Review. In her second novel, Langan delivers a powerhouse creepfest that recalls, in the best way possible, the early work of Stephen King. Corpus Christi, Maine, was once a town of affluence, but since the mysterious paper mill fire in the neighboring town of Bedford (depicted in last year's well-received debut, The Keeper) released dense sulfuric clouds that killed the surrounding forest, Corpus Christi has been in steady decline. When fourth-grade teacher Lois Larkin takes her class on a field trip to the now-abandoned Bedford, they're exposed to a deadly virus that transforms the infected into ravenous, flesh-eating monsters. Rather than stick to zombie lit convention (mindless undead, endless chases), Langan invests her plague with a sinister intelligence of unknown origin, maintaining a skin-crawling tension as the vivid cast of characters succumb to murderous insanity, hunting down and tearing apart animals, neighbors and loved ones. Langan has the control of a pro, parsing just enough horrific details to allow the truly gruesome scenes to play out unbound in the imagination; this solid sophomore effort proves that The Keeper's disturbing ability to burrow into readers' heads and stay there was no fluke. (Oct.)
Copyright © Reed Business Information, a division of Reed Elsevier Inc. All rights reserved.

“Langan has the control of a pro….” (Publishers Weekly (starred review))

“A genuine creepfest that recalls, in the best way possible, the early work of Stephen King” (Publishers Weekly (starred review))

“Langan has crafted a grisly horror story that will keep you out of the woods for years to come.” (BookPage)

“Langan has a sharp eye for the small vivid details of American life, and her characters are utterly believable.” (London Times on The Keeper)

“THE MISSING is reminiscent of Stephen King’s Salem’s Lot with wicked drops of Koontz, Barker, and Straub.” (J.C. Patterson)

“[THE MISSING is] as engrossing as a dagger poised at one’s throat.” (J.C. Patterson)

“An astonishing first novel...chilling, haunting, and so smartly written that the pages fly by like the wind.” (Ray Garton, author of THE LOVELIEST DEAD)

“THE KEEPER kept me up, late into the night...I’m hoping for a whole shelf of novels by Langan.” (Kelly Link, author of MAGIC FOR BEGINNERS)

“[A] brilliant debut, heralding the arrival of a major talent.” (Tim Lebbon, author of DUSK and BERSERK)

Sarah Langan received her MFA in fiction writing from Columbia University. She studied with Michael Cunningham, Nicholas Christopher, Helen Schulman, Susan Kenney, and Maureen Howard, among others, all of whom have been instrumental to her work. The author of The Keeper and the Bram Stoker Award-winning The Missing, she is a master's candidate in environmental medicine at NYU and lives in Brooklyn, New York.