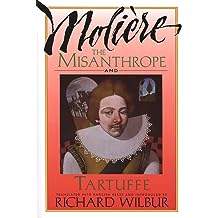 The Misanthrope and Tartuffe, by Molière (Harvest Book) Oct 20, 1965
by Moliere, Richard Wilbur
( 82 )
$9.99
In brilliant rhymed couplets, Pulitzer Prize-winning poet Richard Wilbur renders two of seventeenth-century French playwright Moliere's comic masterpieces into English, capturing not only the form and spirit of the language but also its substance.

The Misanthrope is a searching comic study of falsity, shallowness, and self-righteousness through the character of Alceste, a man whose conscience and sincerity are too rigorous for his time.

In Tartuffe, a wily, opportunistic swindler manipulates a wealthy prude and bigot through his claims of piety. This latter translation earned Wilbur a share of the Bollingen Translation Prize for his critically-acclaimed work of this satiric take on religious hypocrisy.

"Mr. Wilbur has given us a sound, modern, conversational poetry and has made Moliere's The Misanthrope brilliantly our own.”—The New York Times Book Review 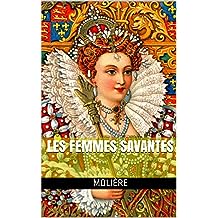 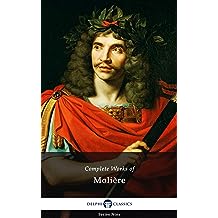 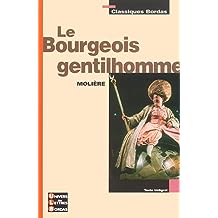 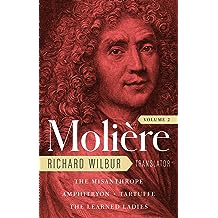 One of the most accomplished American poets of his generation, Richard Wilbur (1921-2017) was also a prolific translator of French and Russian literature. His verse translations of Molière's plays are especially admired by readers and are still performed today in theaters around the world. "Wilbur," the critic John Simon once wrote, "makes Molière into as great an English verse playwright as he was a French one." Now, for the first time, all ten of Wilbur's unsurpassed translations of Molière's plays are brought together in two-volume Library of America edition, fulfilling the poet's vision for the translations.

The second volume includes the elusive masterpiece, The Misanthrope, often said to occupy the same space in comedy as Shakespeare's Hamlet does in tragedy; the fantastic farce Amphitryon, about how Jupiter and Mercury commandeer the identities of two mortals ; Tartuffe, Molière's biting satire of religious hypocrisy; and The Learned Ladies, like Tarfuffe, a drama of a household turned suddenly upside down. This volume includes the original introductions by Richard Wilbur and an introduction by Adam Gopnik on the exquisite art of Wilbur's translations.
Read more
Other Formats: Hardcover 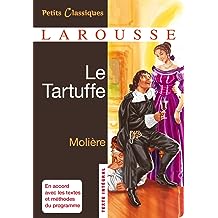 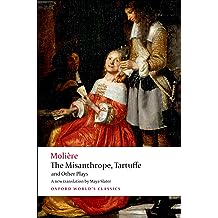 The Misanthrope, Tartuffe, and Other Plays (Oxford World's Classics) May 8, 2008
by Maya Slater
( 110 )
$5.99
'Why does he write those ghastly plays that the whole of Paris flocks to see? And why does he paint such lifelike portraits that everyone recognizes themselves?' Moliere, The Impromptu at Versailles

This volume brings together four of Moliere's greatest verse comedies covering the best years of his prolific writing career. Actor, director, and playwright, Moliere (1622-73) was one of the finest and most influential French dramatists, adept at portraying human foibles and puncturing pomposity. The School for Wives was his first great success; Tartuffe, condemned and banned for five years, his most controversial play. The Misanthrope is his acknowledged masterpiece, and The Clever Women
his last, and perhaps best-constructed, verse piece. In addition this collection includes a spirited attack on his enemies and a defence of his theatre, in the form of two sparkling short plays, The School for Wives Criticized and The Impromptu at Versailles.

Moliere's prose plays are available in a complementary Oxford World's Classics edition, Don Juan and Other Plays.
ABOUT THE SERIES: For over 100 years Oxford World's Classics has made available the widest range of literature from around the globe. Each affordable volume reflects Oxford's commitment to scholarship, providing the most accurate text plus a wealth of other valuable features, including expert introductions by leading authorities, helpful notes to clarify the text, up-to-date bibliographies for further study, and much more.
Read more
Other Formats: Paperback
#1 Best Seller 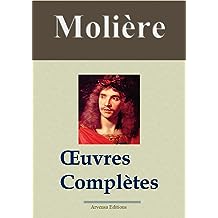 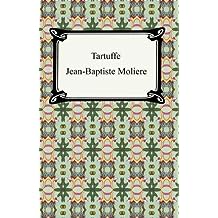 Tartuffe Jul 1, 2004
by Moliere, Curtis Hidden Page
( 554 )
$0.99
Jean Baptiste Poquelin, better known by his stage name of Moliere, stands without a rival at the head of French comedy. His many great plays include "The School for Husbands" and "The School for Wives," "The Misanthrope" and "The Hypocrite" (Tartuffe), "The Miser" and "The Hypochondriac," "The Learned Ladies," "The Doctor in Spite of Himself," "The Citizen Turned Gentleman," and many others, in which he exposed mercilessly one after another the vices and foibles of the day. His characteristic qualities are nowhere better exhibited than in "Tartuffe." Compared with such characterization as Shakespeare's, Moliere's method of portraying life may seem to be lacking in complexity; but it is precisely the simplicity with which creations like Tartuffe embody the weakness or vice they represent that has given them their place as universally recognized types of human nature.
Read more
Other Formats: Audible Audiobook , Hardcover , Paperback , Mass Market Paperback , Audio CD , Pocket Book 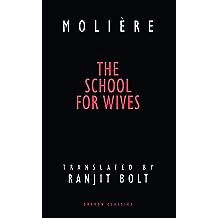 The School for Wives (Oberon Modern Plays) Jun 11, 2012
by Molière,, Nicholas Dromgoole, Ranjit Bolt
( 8 )
$12.88
Molière, undoubtedly one of the greatest writers of comedy in the history of theatre, won enormous success for The School for Wives (L'Ecole des Femmes) in Paris in 1662; yet this highly popular play, satirising ridiculous male attitudes to women, aroused as much hostility as critical acclaim. Arnolphe, a narrow-minded merchant hoping to marry his young ward, Agnès, is obsessed with the fear of being made a cuckold. But all his artful plans serve only to speed him towards the fate he is so desperate to avoid.
Molière himself first played the hapless merchant, and this believable character in an all too believable predicament both startled and delighted his public. This highly successful translation of The School for Wives, directed by Sir Peter Hall, ran in the West End for six months.
Read more
Other Formats: Kindle , Hardcover , Paperback , Audio CD 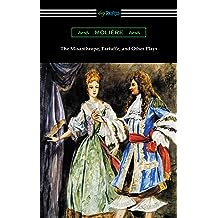 The Misanthrope, Tartuffe, and Other Plays (with an Introduction by Henry Carrington Lancaster) May 21, 2017
by Moliere, Henry Carrington Lancaster, Katharine Prescott Wormeley, Henri Van Laun, Curtis Hidden Page, Charles Heron Wall
( 8 )
$2.99
Jean-Baptiste Poquelin, known popularly by his stage name Molière, is regarded as one of the masters of French comedic drama. When Molière began acting in Paris there were two well-established theatrical companies, those of the Hôtel de Bourgogne and the Marais. Joining these theatrical companies would have been impossible for a new member of the acting profession like Molière and thus he performed with traveling troupes of actors in the French provinces. It was during this period that Molière would refine his skills as both an actor and a writer. Eventually his reputation would increase allowing him to return to Paris where he gained the patronage of Philippe I, Duke of Orléans, the brother of the King of France, Louis XIV. This collection of Molière’s plays includes some of his most notable compositions. In “The Misanthrope”, a comedy of errors which satirizes the hypocrisies of French aristocratic society, the author draws upon his bourgeoisie upbringing in 17th century France. “Tartuffe” is the story of Orgon, the head of his family, who has fallen under the influence of Tartuffe, an imposter who pretends to be pious and to speak with divine authority. These plays along with “The School for Wives”, “The School for Wives Criticized”, and “The Impromptu at Versailles” exhibit the dramatist at his comedic best. This edition includes an introduction by Henry Carrington Lancaster and a biographical afterword.
Read more
Other Formats: Audible Audiobook , Hardcover , Paperback , Audio CD 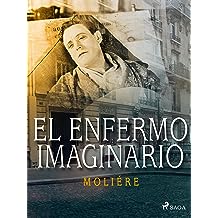