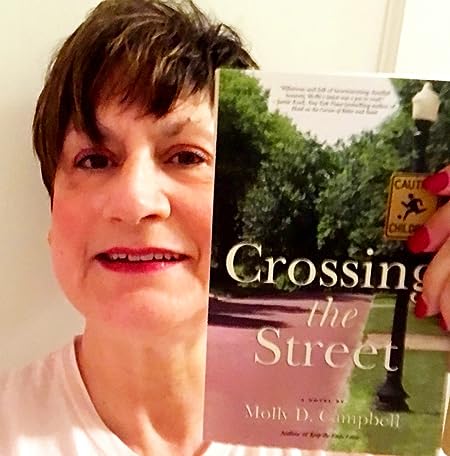 Molly is a two-time Erma Bombeck award winning writer. She hosts her own intelligent and funny blog, www.mollydcampbell.com, as well as writing for Literati Magazine on Medium.

The World Came Us, Molly’s latest novel, tells the story of Meg and Tommy Poole, mother and daughter, who decide to withdraw from the world in order to deal with their grief over the death of Sam Poole, Meg’s wife and Tommy’s other mom. Their solitude is interrupted by events that shake up their small world and help them resolve some major problems-both of their own and others. Funny and heartrending at times, it’s a story of love, coming together, and redemption.

Molly's novel Crossing the Street, "Hilarious and full of familial honesty, Molly's novel is a joy to read." --Jamie Ford, New York Times bestselling author of Hotel at the Corner of Bitter and Sweet. One eventful summer in the life of Beck Throckmorton, a burned-out writer, and her seven year old new BFF. "A gem of a novel about being open to life and its possibilities when you just don't wanna..." --Karen Karbo, Award winning author of New York Times notable book The Diamond Lane.

Her first novel from The Story Plant and Fiction Studio, is "Keep the Ends Loose," a wry and witty coming of age novel. Miranda Heath is a quirky fifteen year-old with cinematic dreams and a safe, predictable family. That is, until she decides to pull at the loose end that is the estranged husband that her aunt never divorced. Warm, funny, and uniquely perceptive, "Keep the Ends Loose" is an irresistible novel filled with characters you might recognize and certainly never forget.

Her short story collection began as a Twitter stream of character names that she invented in her spare time, followed by a brief description: "Loretta Squirrels beats her husband and makes moonshine." Molly then decided to write a book about her characters. She teamed up with a fantastic artist to bring them to life. The book soon became an Amazon Pop Culture best seller.

Molly likes cake. She doesn't get to eat it much, because she has a slight pot belly. 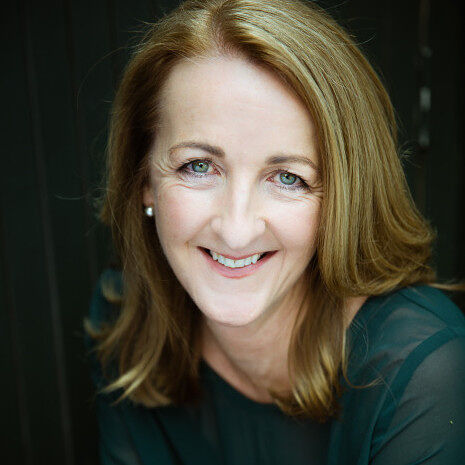 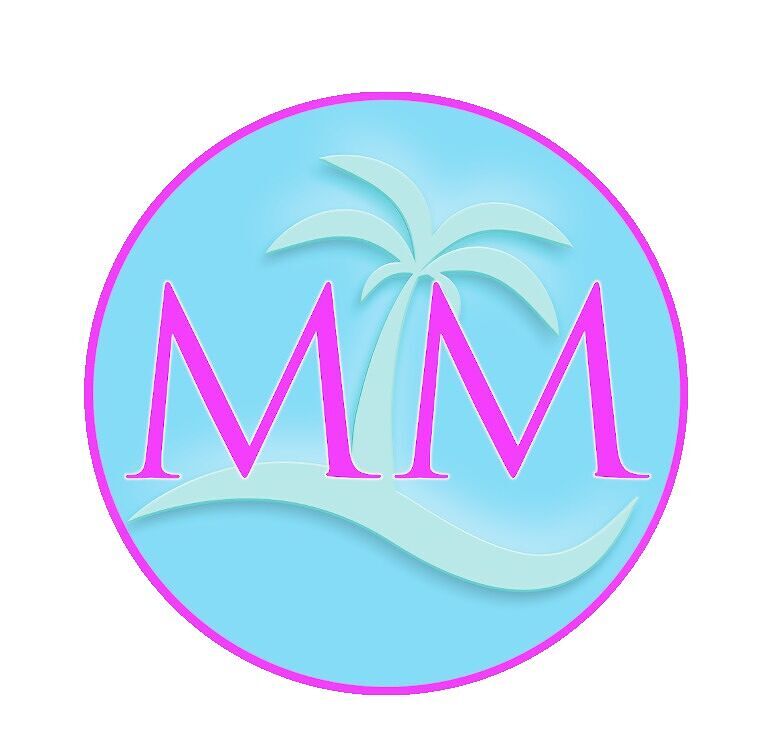 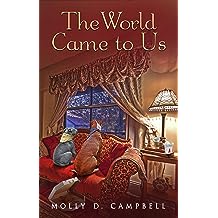 The World Came To Us Dec 2, 2020
by Molly D. Campbell
( 29 )
$3.99
Tommy Poole and her mother Meg have decided to become recluses together. Not forever; only for a year. And not at night when the dog needs to be walked. But in the midst of their grief over the loss of Tommy's other mother, Sam, shutting themselves off from the outside world seems like the only viable path to recovery.

However, while they have decided to step away from the world, the world has not made the same decision. Soon, Tommy's best friend is living with them. And their crotchety neighbor is making his presence felt far more than anyone appreciates. And when a teenaged girl with a troubled past and an indignant future enters their orbit, life might be as full for Tommy and Meg as it has been in years.

And that was before the wedding...

Rich with Molly D. Campbell's trademark humor and resonant with ruminations on loss and identity, The World Came to Us is the author's most heartfelt, compelling, and poignant novel yet. It is a story of letting go and letting in and a touching tale of discovery and rediscovery.

"I am crazy about Molly D. Campbell's writing!" Amy Impellizzeri, award-winning writer of I Know How This Ends
Read more
Other Formats: Paperback 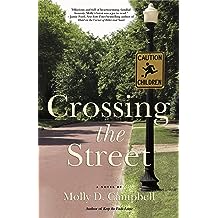 This wasn’t the way Beck Throckmorton had planned it. She wasn’t expecting to find herself in her thirties writing erotica and making flat whites for a living while she stewed over that fact that her ex had wound up with her sister. She never saw herself living in a small suburban Ohio town with an octogenarian neighbor best friend. And she definitely wouldn’t have imagined the eight-year-old great-granddaughter of that friend turning her world upside down.

As summer comes around, Beck’s life is unsettled in every way. And that’s before the crazy stuff starts: the sister taunting her with her pregnancy, the infuriatingly perfect boyfriend, the multiple trips to the emergency room. The needy, wise-beyond-her-years little girl finding places in her heart that Beck didn’t even know existed.

Beck has found herself at an emotional intersection she never anticipated. And now it’s time to cross the street. 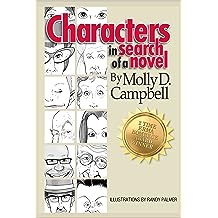 Characters In Search of a Novel Sep 16, 2012
by Molly D. Campbell, Randy Palmer
( 67 )
$3.99
Names! They fascinate humor writer Molly D. Campbell. Always curious about how a name might influence personality, Molly began a Twitter stream of names with one-sentence descriptions that soon became a pop culture phenomenon! Loretta Squirrels, a moonshiner who also beats up her husband, gained notoriety. Loretta was swiftly followed by eccentric dentists, dogs with human characteristics, cab drivers, Country and Western singers, and a movie star or two. With wonderful illustrations by Randy Palmer, this short  story collection is a quick & often rib-tickling read--this book is just what you'd want on vacation, in a waiting room, or on a long plane ride. For contemporary fiction, it just doesn't get any better!
Read more
Other Formats: Paperback