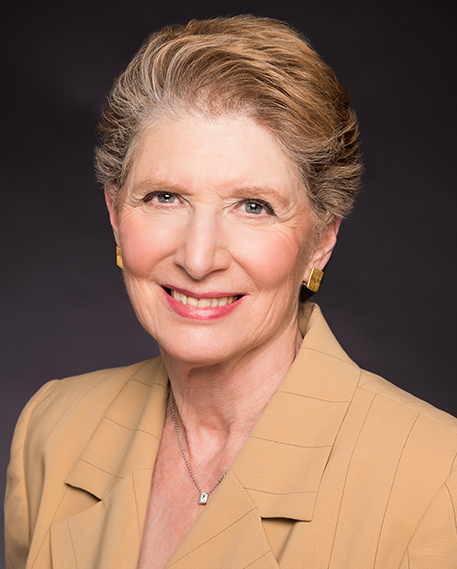 American Booksellers Association named Mommy, Daddy, I Had a Bad Dream! to the Summer 2012 Kids' Indie Next List --- "Inspired Recommendations for Kids from Indie Booksellers"

Martha Heineman Pieper received her Ph.D. from the University of Chicago and her undergraduate degree from Radcliffe College. She is an experienced psychotherapist who also provides consultation services to mental health clinics, psychotherapists, schools, and parent coaches.  She has devoted her professional life to helping children and families find happiness, and is delighted to have written a book that both entertains children and also gives them the tools they need to understand their dreams and the feelings that cause them. It also provides parents with loving and effective strategies for responding to children who wake them in the night with bad dreams.
Start reading on your Kindle in under a minute.

3.5 out of 5 stars
3.5 out of 5
23 customer ratings
How does Amazon calculate star ratings?
Amazon calculates a product’s star ratings based on a machine learned model instead of a raw data average. The model takes into account factors including the age of a rating, whether the ratings are from verified purchasers, and factors that establish reviewer trustworthiness.
Top Reviews

Katie
5.0 out of 5 stars Great concept
Reviewed in the United States on February 9, 2017
Verified Purchase
My daughter asks for this book by name often. She started having nightmares, so I bought a few books to help her work through it, but this was the only one that didn't seem like it would give her more ammunition for nightmares. She is still working on the concepts in the book, but she's only 3, so I know that will happen with time.
Read more
5 people found this helpful
Helpful
Comment Report abuse

lks99
5.0 out of 5 stars Wonderful book for preschoolers
Reviewed in the United States on March 27, 2013
Verified Purchase
This is the best book I've found for helping my toddler understand the concept of bad dreams, why they happen and how to deal with them. When I bought this book, she was just beginning to have the occasional bad dream so she was fascinated by the story and wanted to read it multiple times a day. We haven't read it as much since those first few days but she hasn't had a bad dream since. And when one of her dolls or stuffed animals has the occasional bad dream she'll comfort and explain what caused it, firmly grasping the concept that nightmares are created by what goes on in everyday life.
Read more
8 people found this helpful
Helpful
Comment Report abuse

ML
5.0 out of 5 stars Good story of children who suffer from nightmares
Reviewed in the United States on January 17, 2018
Verified Purchase
My 3 year old granddaughter likes the story and the characters
Read more
2 people found this helpful
Helpful
Comment Report abuse

Marie
1.0 out of 5 stars Nope, not for toddlers.
Reviewed in the United States on March 28, 2017
Verified Purchase
Nope. I purchased this book based on reviews. My 2.5 year old has been having nightmares and I've been searching for a book that will not scare him further while helping explain dreams. This book was not it.
It is waaaaay over the head of a 2.5 year old. It's about thinking about what happened during the day to determine what caused the nightmare. As an example, one bad dream was about a judge who denied the kid his favorite dessert of apples and honey (really? a judge?). Come to find out, after consulting with his mom and dad, it was due to the kid being upset that his mom was paying more attention to his baby sister than to him earlier in the day and he was angry at himself for being jealous, so the dream-judge was punishing him for his feelings (huh?). Not all bad dreams have a reason. Some happen just because.
The pictures were somewhat scary, especially given that the book seems written for an older child. It also uses some Australian terminology which was also somewhat confusing for a toddler.

Maybe it's better for older kids.I still wasn't a huge fan of the message.

Tina Novack
1.0 out of 5 stars It was mostl;y about false dream interpretation.
Reviewed in the United States on June 4, 2019
Verified Purchase
Clearly the writer has funny ideas about dreams.
Read more
Helpful
Comment Report abuse

Page 1 of 1 Start overPage 1 of 1
This shopping feature will continue to load items when the Enter key is pressed. In order to navigate out of this carousel please use your heading shortcut key to navigate to the next or previous heading.
Back
Next
Pages with related products. See and discover other items: bad dreams