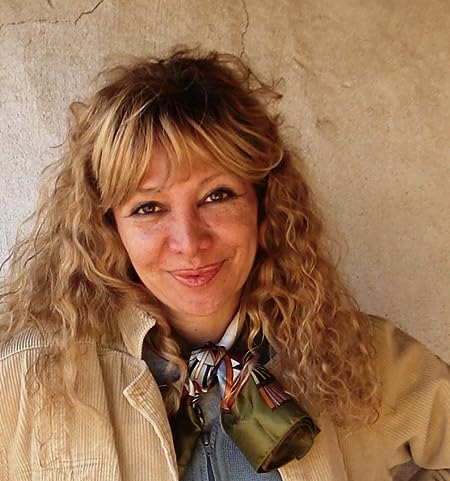 Born in Córdoba City, Argentina, Monica Elena has resided in United States of America for over two decades. From this country she produces her works of art, books and newspaper columns.

Monica has presented the world three books of her own: "Gracias a la Vida” (Thanks to Life), "Ensayos de aqui y alla” (Essays of here and there) and "Volando Lejos” (Flying Faraway, published in English and in Spanish)

Her literary works have been warmly welcomed by her many readers around world.

She has been a contributing columnist for various publications and Host/ Producer of television programs for the Latino community in USA.

Appointed Ambassador of World Peace and has taken the vow of non violence in thought, word and deed, to be part of the transformation of this world.

She is a prolific visual artist, with more than five hundred works of art and many illustrations for her books.

She lives in Wayne, Pennsylvania. 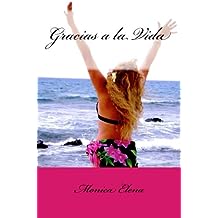 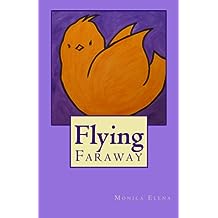 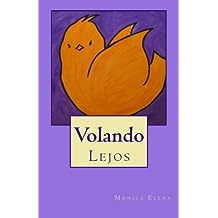 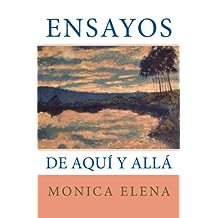