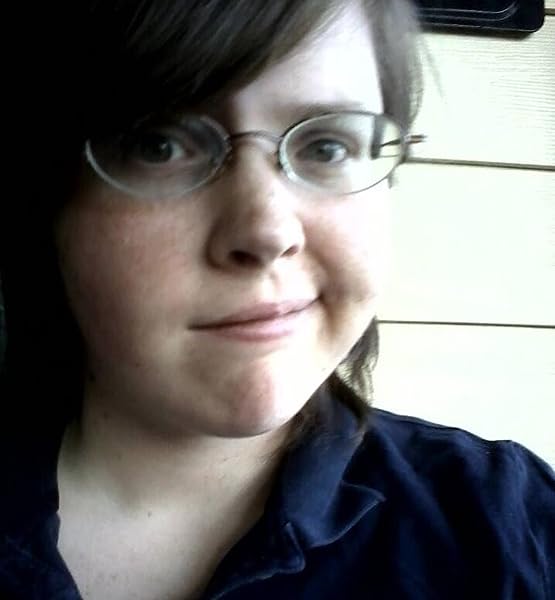 Start reading Moonlight on your Kindle in under a minute.

4.2 out of 5 stars
4.2 out of 5
63 global ratings
How are ratings calculated?
To calculate the overall star rating and percentage breakdown by star, we don’t use a simple average. Instead, our system considers things like how recent a review is and if the reviewer bought the item on Amazon. It also analyzes reviews to verify trustworthiness.
Top reviews

D. Farmer
3.0 out of 5 stars Moonlight is full of fun and adventure and peppered with action
Reviewed in the United States on May 1, 2016
Verified Purchase
I was not financially compensated for this post. I received a copy of the book for review purposes. The opinions are completely my own based on my experience.

Moonlight is full of fun and adventure and peppered with action. While I found the book an entertaining read I was left yet again longing for more character development. Hunter's characters continue to be hollow shells begging to be further developed. This certainly attributes to the length of her novellas. While the characters have personality the changes in them are so abrupt. The romance between Aowyn and Xander is disjointed and forced. Additionally, I found the plot to be a bit muddy and a lot of the motivations behind Caitllait were never explained. The use of Gaelic words while meaningful and fresh often left me confused about their meaning. I continued to feel unsympathetic towards the characters yet, Aowyn and Xander were a lot easier to accept as likeable. Aowyn's brothers are treated poorly in the novella and I almost don't care about their plight. Hunter simply did not devote enough time to the brother showcasing their personalities.

The subject matter dealt in this novella is aimed at a younger age demographic. With this in mind, there are several episodes of sexual exploits that make me hesitate to recommend this for a young adult. Again with Hunter's work the story was very predictable. Yet, the one thing I was intrigued by was the actions of Sylas. It will be interesting to read his story and see his journey since he appears to be the most dimensional character in any of Hunter's books.

Ann Hunter is a detailed writer with imaginative storytelling, and she spins a tale that is sure to entertain an avid reader in the fantasy fiction genre. Moonlight has some fun fantasy elements, yet much more time in her story should be devoted to character development.

Puja Vaid
4.0 out of 5 stars An enjoyable story
Reviewed in the United States on April 1, 2016
Verified Purchase
Moonlight is the second book in the Crowns of the Twelve series by Ann Hunter and is supposed to be a fractured retelling of the Swan Princess. However, having read the book, I would say this is more of a retelling of the Six Swans from the Grimm fairy tales.
This is a sort of a prequel to the first book in the series, the Subtle Beauty, and tells the tale of Eoghan's parents, Xander and Aowyn. I thought this book was much better written than the first, however, despite the improved storytelling, there were some plot holes that frustratingly didn't make this story nearly as enjoyable as it could have been.
I loved Aowyn's character but I would liked to have known more about the evil stepmother and especially Sylas Mortas, who is a sort of Rumplestiltskin type character with a hidden agenda of his own. While the story itself progressed at a steady pace, not enough attention was given to character development and this resulted in some confusion for me, for example, if Queen Sulwen knew that Ciatlllait was up to no good, why didn't she just fire her? She was queen, she didn't really need a reason to fire anyone unless something else was going on. Also, the whole Ciatlllait - Sylas Mortas relationship was a bit of a mystery to me, why and where did they meet, what did they want to do once they took over the kingdom?
Overall though, this was a much better written story than the Subtle Beauty and the reason I'm giving it four stars is because there are a few plot holes and the characters weren't developed enough.
I received this book for free in exchange for an honest review.
Read more
Helpful
Comment Report abuse

Jill
5.0 out of 5 stars Great book of adventure and love!
Reviewed in the United States on March 13, 2016
Verified Purchase
Moonlight by Ann Hunter is another interesting and engaging story that will unleash your imagination and have you following each character closely while wondering how important decisions will affect the lives of others. I was happy to see this book turned out to be a prequel to The Subtle Beauty which I had also just read and reviewed and enjoyed. It was nice seeing the story of the characters in that book unfold and both stories to inter relate.

In Moonlight, Aowyn is growing up in a household with six brothers and her and her mother are extremely close. Caitillait, the housemaid brings an uneasiness to Aowyn's mother... something she can't quite explain but she keeps it inside and does not send her away because she feels she doesn't have good reason to. Sadly Caitillait is not what she seems and has a part in the reason Aowyn's mother dies. She casts a spell on Aowyn's father and they end up sending the brothers away and turning them into swans.

Aowyn wants desperately to help her brothers and to reunite her family and make them all see what has been happening. So she turns to Silas Mortas and makes a pact to help her brothers but things go from bad to worse and once again good and evil are pitted against each other.

I don't want to give the whole story line away so I will leave you guessing at what will unfold! Some adventure, some love and a story that will touch your heart. Another great read from Ann Hunter and one I think you will really enjoy.

* I received this ebook in exchange for my honest review. All opinions are my own. *
Read more
One person found this helpful
Helpful
Comment Report abuse
See all reviews

IdaintyIt
4.0 out of 5 stars Beautiful and Classic story with a twist
Reviewed in the United Kingdom on April 26, 2016
Verified Purchase
The Moonlight by Ann Hunter is a retelling of 'The Swan Princess' in a Celtic mythology. Whilst the story line was good and I enjoyed the way it was retold I was not a big fan of the Celtic style or really the writing style of the book. I have already read the first in the series 'The Subtle Beauty' and found it was similar things that put me off this book. The characters are well written so whilst I wasn't a fan of the writing style itself the actual story is lovely and I think will be loved by a lot of people. *I received this book free of charge in exchange for this review*
Read more
Report abuse
See all reviews