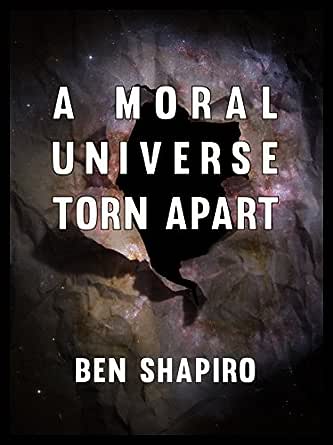 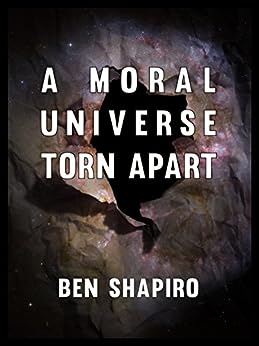 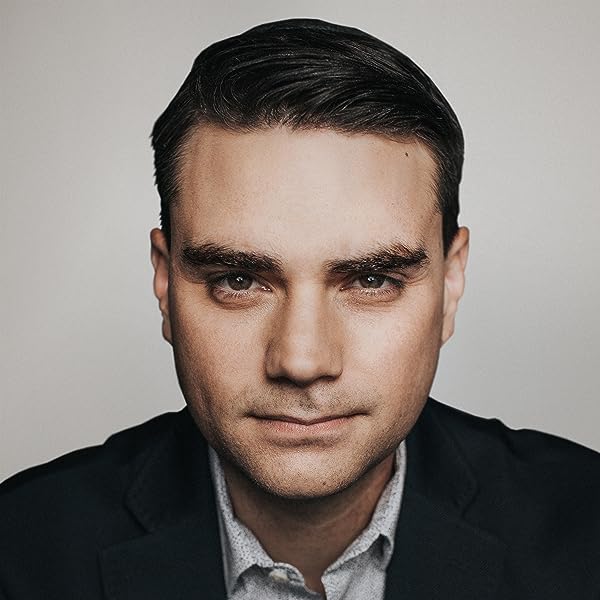 Shapiro was hired by Creators Syndicate at age 17 to become the youngest nationally syndicated columnist in the United States. His columns are printed in major newspapers and websites including The Riverside Press-Enterprise and the Conservative Chronicle, Townhall.com, ABCNews.com, WorldNetDaily.com, Human Events, FrontPageMag.com, and FamilySecurityMatters.com. His columns have appeared in The Christian Science Monitor, Chicago Sun-Times, Orlando Sentinel, The Honolulu Advertiser, The Arizona Republic, Claremont Review of Books, and RealClearPolitics.com. He has been the subject of articles by The Wall Street Journal, The New York Times, The Associated Press, and The Christian Science Monitor. He has been quoted on "The Rush Limbaugh Show" and "The Dr. Laura Show," at CBSNews.com, and in the New York Press, The Washington Times, and The American Conservative. Shapiro is the author of best-sellers Brainwashed: How Universities Indoctrinate America's Youth, Porn Generation: How Social Liberalism Is Corrupting Our Future, and Project President: Bad Hair and Botox on the Road to the White House. He has appeared on hundreds of television and radio shows around the nation, including The O'Reilly Factor, Fox and Friends, In the Money, DaySide with Linda Vester, Scarborough Country, The Dennis Miller Show, Fox News Live, Glenn Beck Show, Your World with Neil Cavuto, 700 Club, The Laura Ingraham Show, The Michael Medved Show, The G. Gordon Liddy Show, The Rusty Humphries Show, "The Lars Larson Show, The Larry Elder Show, The Hugh Hewitt Show, and The Dennis Prager Show. Shapiro is married and runs Benjamin Shapiro Legal Consulting in Los Angeles. --This text refers to the paperback edition.

Susan1
5.0 out of 5 stars Revisiting 2014
Reviewed in the United States on March 19, 2019
Verified Purchase
The writings of Ben Shapiro in 2014 are fascinating to read with the knowledge of 2019. He really is brilliant. From July through December, 2014, it is amazing how much of significance occurred around the world and in America. I, like many Americans, was trying to not listen to the biased news, and just trying to get through the Obama years without becoming filled with despair. The left became more open about their feelings, racism was rampant according to them, a young man charged at a policeman and was shot for it, riots in Ferguson followed, Russia grabbed up land with no consequences, Obama made threats without backing them up, a young father was beaten to within an inch of his life for no reason after a baseball game, ISIS grew, Israel was not supported by the U.S., Robin Williams committed suicide, and hatred of Jews continued with encouragement by Obama.

This is a quick, important read.

matthew mcalexander
5.0 out of 5 stars Ben Shapiro is better than Michael Knowles
Reviewed in the United States on October 23, 2018
Verified Purchase
Ben Shapiro is fierce, when he’s not cat calling Alexandria Googly Eyes Cortez he’s outwitting anyone who has never read an economics book. In fact, he’s schooling people who have read economic books too. My hope in life is to never debate him in fear of total humiliation, my second hope is for as many liberals to debate him to gain some knowledge. Facts don’t care about your feelings, too bad libs won’t read a single book by Ben, because of all the racist things he writes about Jews.
Read more
11 people found this helpful
Helpful
Comment Report abuse

PeggyAnn Chapman
5.0 out of 5 stars Great book
Reviewed in the United States on March 29, 2019
Verified Purchase
Bought as a gift for my grandson. He loves this author.
Read more
8 people found this helpful
Helpful
Comment Report abuse

Daniel Hardick
2.0 out of 5 stars The articles themselves were interesting
Reviewed in the United States on September 28, 2018
Verified Purchase
It wasn’t a book but a collection of the author’s articles.
Read more
10 people found this helpful
Helpful
Comment Report abuse

Amazon Customer
5.0 out of 5 stars Love Shapiro's writing
Reviewed in the United States on April 2, 2019
Verified Purchase
I thoroughly enjoyed reading this collection of works. Ben Shapiro is a talented writer. It's like a scrapbook of American Politics in 2014
Read more
5 people found this helpful
Helpful
Comment Report abuse

l.stonejr
5.0 out of 5 stars Good read
Reviewed in the United States on November 6, 2018
Verified Purchase
Well written. Makes you think about the importance of acting in a moral way.
Read more
8 people found this helpful
Helpful
Comment Report abuse

realkaren
3.0 out of 5 stars A bit hodge-podge
Reviewed in the United States on June 5, 2019
Verified Purchase
This is a one year collection of Shapiro's columns so the subject matter is scattered. Unlike the Charles Krauthammer articles, for example, which were sectioned by subject matter, these are in chronological order. The Shapiro mind is worth investigating but better presentation would have improved this offering.
Read more
3 people found this helpful
Helpful
Comment Report abuse

Luli.150
5.0 out of 5 stars A good reflection of our present world.
Reviewed in the United Kingdom on May 28, 2019
Verified Purchase
Haven't finished this book, but a very good read so far with a good sense of humour thrown in.
Read more
Report abuse
See all reviews