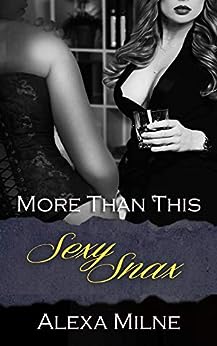 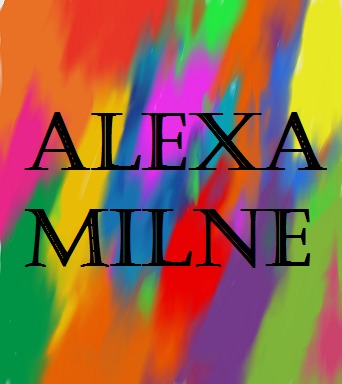 More Than This Kindle Edition

Marleen
5.0 out of 5 stars Adorable
Reviewed in the United States on March 17, 2020
More Than This is a wonderful ‘second-chance-at-love’ story. There really wasn’t anything about this novella I didn’t thoroughly enjoy or love. The story starts strong and very sexy, and continues that way until the very last page.

I loved that this wasn’t an angst-ridden story in which the two characters have to overcome their past in order to secure their present and happy ever after. Two years earlier, neither Cass nor Ronnie thought they were in or looking for a relationship and while Ronnie's sudden and unexplained disappearance left some unanswered questions, it didn’t cause (unnecessary) soul searching or recriminations. And what’s not to love about a story featuring two strong, independent, and self-sufficient women who come to the conclusion that together they are more than they could ever be on their own?

I loved the shifting power dynamic between these two women, and the ease with which they both accept their own and each other’s needs and desires. Ronnie enjoys a bit of pain with her sex, and sometimes craves to give up control to Cass, but she has no problem taking the upper hand either. It makes for fascinating and very sexy encounters.

I’m in awe at how much (back) story the author managed to give me in less than 20k words, especially since there are no info dumps to be found at all. The story moves smoothly, revealing both the past and the present in a relaxed and very easy to digest manner. The reader is told exactly enough to be able to get to know and love the main characters, to understand their motivation, and to experience their feelings. I would go so far as to say there’s not a single wasted word in this novella.

This is a romance so I’m sure you can guess how this story ends. The occasion and setting where Cass and Ronnie declare their feelings are both inspired and magical.

To summarise: I adored this story. I read it in one sitting and while the length of this story is perfect, I was sorry to say goodbye to Cass and Ronnie. Should they ever get a sequel, I will be among the first to read it.
Read more
Helpful
Report abuse
See all reviews