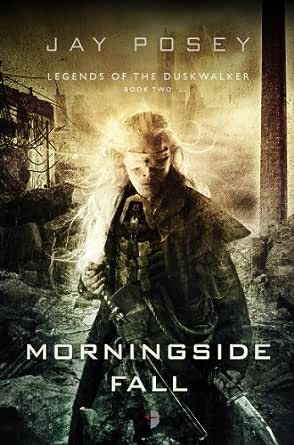 You've subscribed to Legends of the Duskwalker! We will preorder your items within 24 hours of when they become available. When new books are released, we'll charge your default payment method for the lowest price available during the pre-order period.
Update your device or payment method, cancel individual pre-orders or your subscription at
Your Memberships & Subscriptions 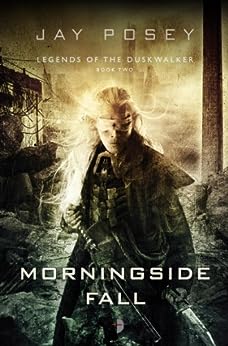 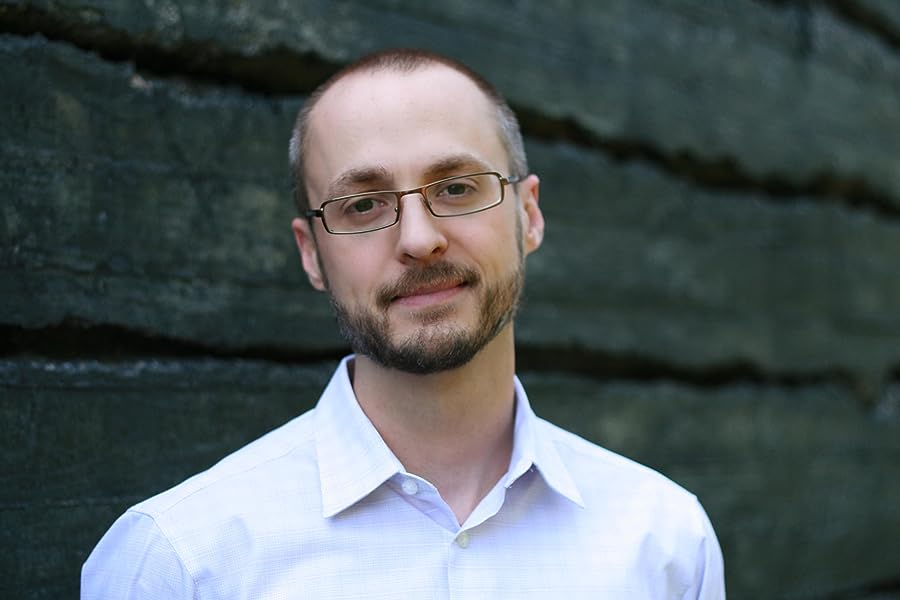 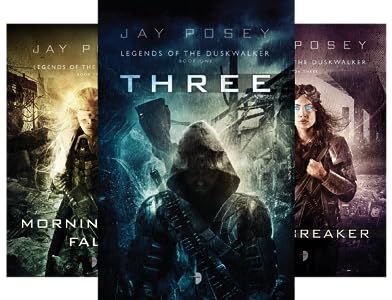 "Jay Posey creates a vivid and mesmerizing world whose characters are so real and so flawed that you’ll recognize them immediately. An unforgettable read.”
– Peter Telep, Co-author of the #1 New York Times Bestseller, Against All Enemies

“I couldn’t have wished for a better sequel.”
– The Book Plank

“Posey has constructed a really unique world, one that steps to the side of the usual zombie tropes and provides an apocalypse that’s at once unfathomable, but also believable. That’s no mean feat.”
– SF Crow’s Nest

“What really drew me to this book was the mix of elements. It’s post-apocalyptic. It’s a western in styling. It’s science fiction–sometimes rather hard science fiction. It’s a bit of a fantasy, too. The blend of fantastical elements with the science fiction ones, which are in turn harnessed to the western post-apocalyptic setting is a matter of brilliance on Posey’s part.”
– On Writing

“Morningside Falls is a clever, unexpected take on a digitally enhanced post-apocalyptic world.”
– Never To Be Told

“You never know whether book #2 will be as good as book #1. Rest easy – although Morningside Fall has to take a different tone because of story development I feel its every bit as good as Three and it makes me anxious to read book #3! Mr Posey, I’m ready for the next installment!”
– Popcorn Reads

“The author’s writing style was still as top notch as ever. The characters are setting back out into the waste, and what isn’t fun about seeing people struggle against whatever odds a post apocalyptic world and nasty baddies can throw at them?”
– Not Yet Read

"The overall atmosphere of Morningside Fall was one of tense, edge-of-your-seat terror. Posey knows how to convey suspense, and he put his characters in danger over and over again, which left my pulse pounding and my heart racing. This is science fiction, but like the best SF, it’s also horror.
– Books, Bones & Buffy

“This is the follow-up to the book Three, which was by far one of my best reads of last year, and this one is taking its spot as my favourite read for this year.”
– Krazy Kiwi

“Morningside Fall is everything a sequel should be.”
– After The Last Day

Jay Posey is a narrative designer, author, and screenwriter. Currently employed as Senior Narrative Designer at Red Storm Entertainment, he's spent about 8 years writing and designing for Tom Clancy's award-winning Ghost Recon and Rainbow Six franchises. He started in the video game industry in 1998, and has been writing professionally for over a decade. A contributing author to the book Professional Techniques for Video Game Writing, Jay has lectured at conferences, colleges, and universities, on topics ranging from basic creative writing skills to advanced material specific to the video game industry. The author lives in Durham, NC. --This text refers to the digital edition.