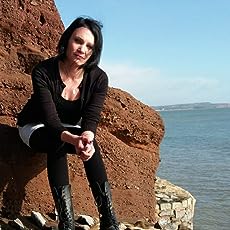 When Morwenna Blackwood was six years old, she got told off for filling a school exercise book with an endless story when she should have been listening to the teacher/eating her tea/colouring with her friends. The story was about a frog. It never did end; and Morwenna never looked back.

Born and raised in Devon, Morwenna suffered from severe OCD and depression, and spent her childhood and teens in libraries. She travelled about for a decade before returning to Devon. She now has an MA in Creative Writing from the University of Exeter, and lives with her husband, son and three cats in a cottage that Bilbo Baggins would be proud of.

Her debut psychological thriller, The (D)Evolution of Us, is published by #darkstroke, and has become an Amazon best-seller. Her new thriller, Glasshouse, is out now. When she is not writing, Morwenna works for an animal rescue charity, or can be found down by the sea.

She often thinks about that frog.
Read more 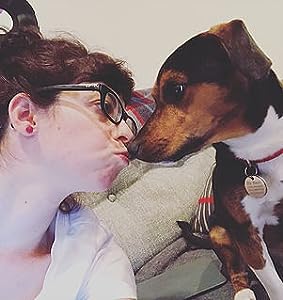 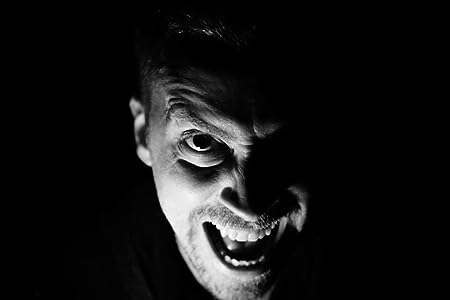 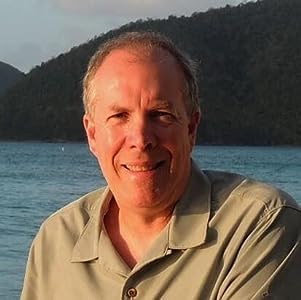 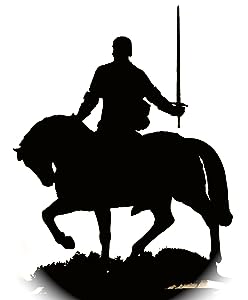 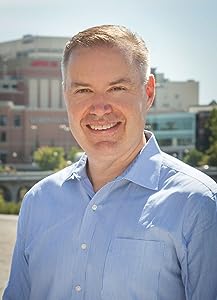 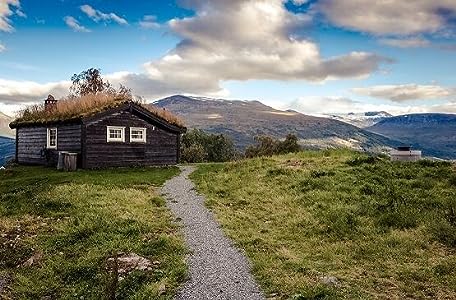 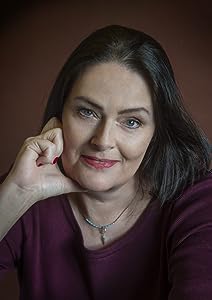 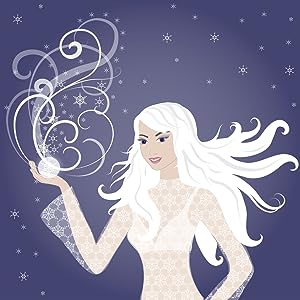 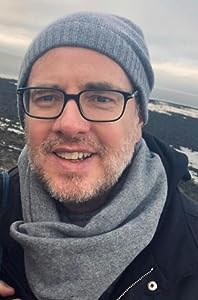 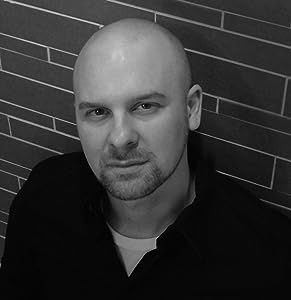 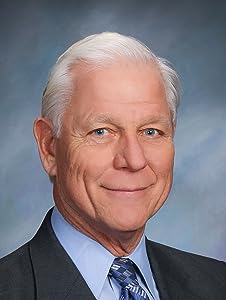 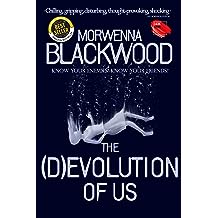 The Devolution of Us May 4, 2020
by Morwenna Blackwood
( 24 )
$3.99
… the water was red and translucent, like when you rinse a paint brush in a jam jar. The deeper into the water, the darker the red got. No, the thicker it got. It wasn’t water, it was human. It was Cath.

Cath is dead, but how and why isn’t clear-cut to her best friend, Kayleigh.

As Kayleigh searches for answers, she is drawn deeper into Cath’s hidden world.

The (D)Evolution of Us questions where a story really begins, and whether the world in our heads is more real than reality. 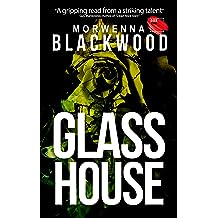 They’re doctors. But can you trust them?

‘Now if I carry out this oath, and break it not, may I gain for ever reputation among all men for my life and for my art; but if I break it and forswear myself, may the opposite befall me.’
~ from the Hippocratic Oath (translated by WHS Jones)

Psychiatrists, Drs Whittle and Grosvenor, have dedicated their lives to helping their patients, but their approach, and the complications it reveals, lead them into relationships that harm not only themselves.

As their lives entangle, both men find that doing no harm is not as cut-and-dried as they perceived.

Can the patients in their care really trust them? Or are more sinister motives at work?

Delve into the dark world of psychiatric institutions where doctors and residents play a dangerous game where no one is infallible!