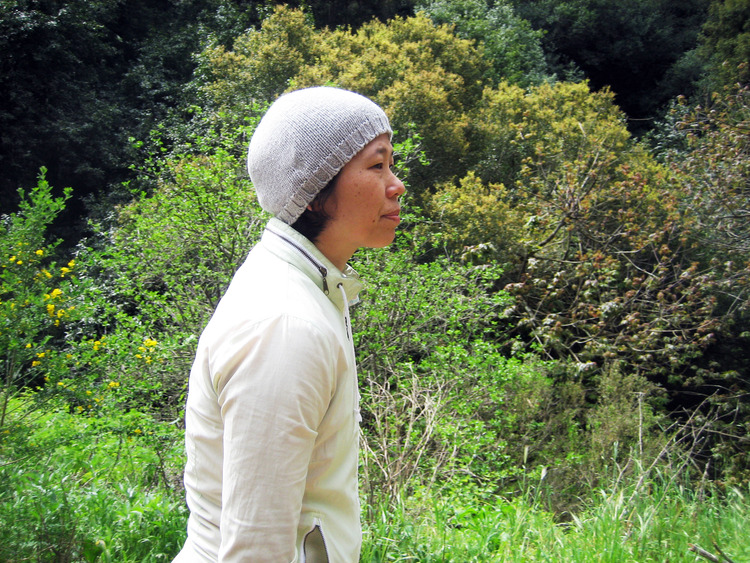 PreS-K–In this oddly charming book, tiny elephants stand in for young children, and Mr. Elephanter, a round-faced, big-nosed mustachioed human, is their loving caregiver. He arrives at the Elephantery in the morning, where his three charges greet him with “tootles and trumpets.” The elephanties spend the day eating banana pancakes, going to the pool and the park, taking a nap, getting into trouble, playing games and dancing, and finally saying good-bye to Mr. Elephanter. With lines like, “Mr. Elephanter rinses and dries them off. But sometimes they want to air-dry instead,” and an illustration of the elephanties running off, children will get a good chuckle. While the plot is minimal, the simple story will speak to youngsters, and Pien's clever wording captures the humor in daily life. The sketchy watercolor illustrations portray both movement and story well. When the elephanties “get into trouble,” Mr. Elephanter is shown sweeping up a broken pot while the three culprits sit in time-out chairs in the background. The denizens of the park are an odd mix of humans and animals but somehow it works. Mr. Elephanter's genuine affection for the youngsters shines through on every page, and the sweet humor will speak to the intended audience.Amy Lilien-Harper, The Ferguson Library, Stamford, CT
© Copyright 2010. Library Journals LLC, a wholly owned subsidiary of Media Source, Inc. No redistribution permitted.

There isn’t a page here that doesn’t melt with charm, from Mr. Elephanter, with his balloon head and small detonation of a mustache, to the tumbling, bumbling elephanties. With a slightly old-fangled atmosphere, expressive line work and balmy watercolors, Pien has created a sense of well being, where all is (mostly) right in the best of worlds.
—Kirkus Reviews (starred review)

The text has the delicate effervescence of nonsense, which is, as usual when at its best, rooted in solid and realistic structure.… The illustrations employ gentle-toned watercolors and softly detailed pencil lines, with an enchanting toylike miniaturization in the bijou scenes.… It’s original, it’s funny, and it’s filled with entrancing tiny elephants-what more could an audience want?
—Bulletin of the Center of Children's Books (starred review)

This vision of quiet love and steady, dependable attention is just the thing for children to fall asleep to.
—Publishers Weekly (starred review)

Lark Pien is the colorist for the National Book Award Finalist and Printz Award Winner American Born Chinese by Gene Yang and the author and illustrator of the comic Long Tail Kitty. Mr. Elephanter is based on a character that first appeared in one of her hand-printed mini-comics. She lives in Oakland, California.
Read more

Karthik Prabhakar
5.0 out of 5 stars Nice book for toddlers
Reviewed in the United States on January 5, 2013
Verified Purchase
It makes for a nice gift, it's neatly hardbound and teaches the right values to toddlers with a fun story.
Read more
Helpful
Comment Report abuse

JF
5.0 out of 5 stars My Kids LOVE this book 3y & 9y
Reviewed in the United States on October 11, 2019
this is such a great story- cute, good story and funny. I would recommend for all ages even adults!
Read more
Helpful
Comment Report abuse

gravytrain
5.0 out of 5 stars really cute book
Reviewed in the United States on January 30, 2014
I read this book to my almost 2 year old son and we both really enjoyed it, it was enough to keep his attention during the whole book and I enjoyed the illustrations.
Read more
Helpful
Comment Report abuse

Vesper79
5.0 out of 5 stars Awesome and cute story book
Reviewed in the United States on May 18, 2016
Received this as a gift - it is darling! Love it! My 2 year old loves the lil elephants and illustrations!
Read more
Helpful
Comment Report abuse

Catherine Little
5.0 out of 5 stars Adorable book
Reviewed in the United States on April 18, 2013
This book is adorable. The baby elephants are precious and Mr. Elephanter takes great care of them. Just a great children's book.
Read more
Helpful
Comment Report abuse
See all reviews