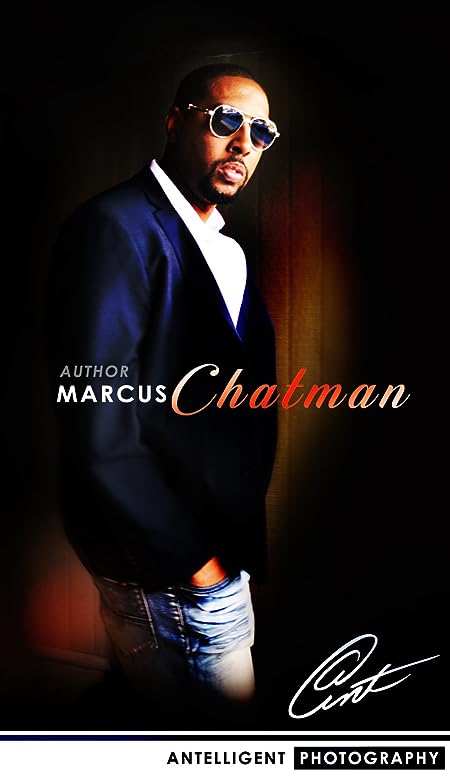 Marcus Chatman is an author who hails from Baton Rouge,Louisiana. Marcus, having a knack for writing poetry, yet also enjoying a good novel here and there became inspired to be creative and combine the two, the result was "The Bayou Classic". "The Bayou Classic" being a fictional tale, yet still being laced with a realistic feel, and also bearing its poetic dynamic is just the first display of Marcus's unique writing style and versatility and is the first testament in a long line of projects that are soon to come. 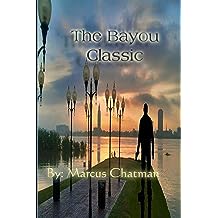 The Bayou Classic Jul 26, 2015
by Marcus Chatman
( 6 )
$3.99
The Bayou Classic is a fictional tale describing the lives of a group of teens who are struggling to survive and avoid the traps that come along with living in the inner city. Derek, who's an honor student and a senior in high school has been working really hard to maintain his three point five grade average and work his part time job while preparing for graduation.


With encouragement from his high school sweet heart Areille, and his loving and supportive mother Gweyn, Derek has up to this point managed to overcome the peer pressure being placed upon him by his street smart friends Bingo, Skeeter, Stepper, and Dozer- who all indulge in fast living and fast money by engaging in illegal activity.


Like life, trouble will eventually find its way into the picture, and Derek is ultimately forced to make a life altering decision when his mother not only loses her job but also falls ill. With Derek's dad Byron having suffered a nervous break down years earlier, Derek is left with the responsibility of stepping up to the plate and being the man of the house.


This series of events will also change the dynamics of the relationship between Derek and Areille, who has been desperately urging Derek to stay on the straight and narrow. Areille having just lost her father in a drug deal gone wrong knows first hand about the dangers that come along with that lifestyle.


Derek is now forced into a position where he has to choose between disappointing his high school sweetheart whom he really loves and wants to be with, or watching his mom whom he also loves dearly not only lose everything she's worked for but possibly lose her life also. Another interesting dynamic to this story is that it rhymes. So the entire story is in essence one gigantic poem. If you love drama, romance, comedy, and suspense then you've definitely picked the perfect story.
Read more
Other Formats: Paperback