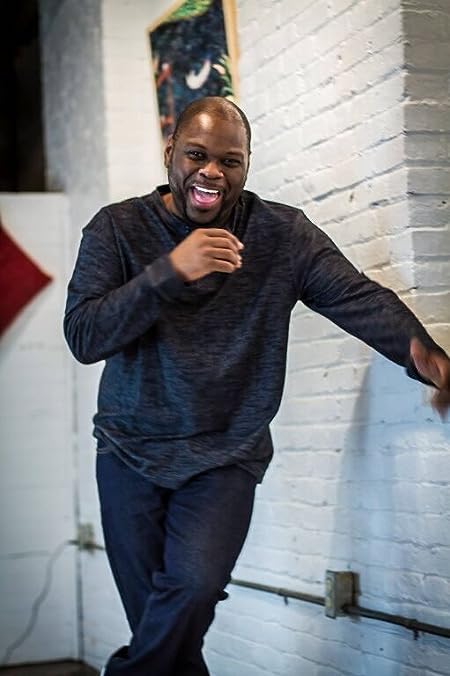 About Mr. Michael B. Judkins

Michael B. Judkins, is a local creative residing in the Lehigh Valley area of Pennsylvania. He holds an Associate in Science in Journalism, Bachelor of Science in Human Services, and a Master of Science in Mental Health Counseling with over 20 years in the field of Human Services. Michael self-published his first poetry collection titled, “Introduction to Sentimental Me”. After the release of this collection, Michael was signed to Aois 21 Media publishing house which published his second poetry collection released title, “Interlude to Sentimental Me.” In addition, to the “I Stand- Podcast” and “Interlude to Sentimental Book Tour (Maryland, Virginia, Washington D.C, Bethlehem Pa, and Allentown, PA) which also included a virtual book tour (blog sites). During this time, Michael started his independent film career in 2016, as a script supervisor on a short film produced in the Lehigh Valley area of PA. This project opened the door for Michael in the local film industry in the Lehigh Valley. After this, Michael worked on several film projects throughout the next few years as production manager, production assistant, Key Grip, and Producer. Michael also has written, produced, and directed his first stage play titled, “Interlude to Sentimental Me Stage Play.”

Titles By Mr. Michael B. Judkins 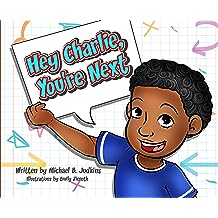 Hey Charlie, You're Next! Aug 25, 2020
by Michael B. Judkins, Emily Zieroth, Christy Gibbs
( 13 )
$9.99
Charlie finds himself in the midst of bullying on Basketball day at school and is unsure of how to speak up for himself. With a little bit of advice from his teacher and some hope, there is nothing that can tear him down. Hey Charlie, You're Next offers readers a compelling story about overcoming negativity and gaining self confidence. It is the first book in the Hey Charlie series by Michael Judkins. Stay tune for the next books!
Read more
Other Formats: Paperback 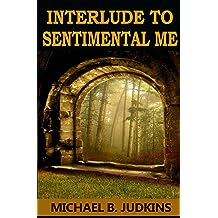 Interlude to Sentimental Me! May 30, 2016
by Michael B. Judkins
( 1 )
$5.99
a collection of emotionally driven poetry that covers the story of pain, tribulations, happiness, self-esteem and self-discovery through love and heartache. The Interlude will take readers on a journey of determination and imagery, which leads to the formation of short stories and performance poetry.
Read more
Other Formats: Paperback