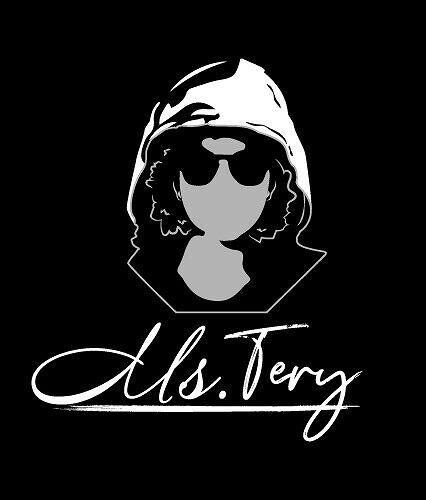 I am a writer and this is my story.

Enter if you dare. 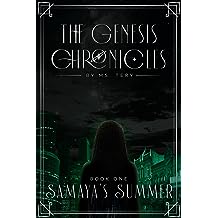 One tiny mistake changes everything for basketball star, Samaya Lewis.

One minute, Samaya is playing ball in the park; the next, she is in the sleepy town of Willow Ridge serving a ninety-day, basketball-free punishment for the entire summer.

Determined to return to the life she knows, Samaya dedicates her summer to change. She buys new clothes, makes new friends, and even meets a boy. However, when an ominous business man arrives and begins tearing the close-knit community apart, Samaya finds herself at odds with his dark intentions for the unsuspecting townspeople, and possibly the world.

With her comfortable ideals threatened, Samaya must decide what is more important—preserving her basketball career and salvaging her relationship with her mother, or joining her friends in their fight against a rising evil?

Samaya’s Summer infuses small-town Southern life with modern fantasy for maximum impact in this witty and captivating introduction to The Genesis Chronicles. 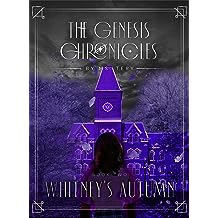 Whitney's Autumn (The Genesis Chronicles Book 2) Oct 20, 2021
by Ms. Tery
$3.00
What is more important— obeying the rules, or doing what is right?
For fourteen-year-old Whitney Stone, the mayor’s daughter, in pastoral Willow Ridge, the answer is obvious…
Or is it?
After uncovering Cornelius Murdoch’s desire to destroy the town, Whitney teams up with her best friends, Samaya Lewis and Chloe James to unleash the Book of Osciron’s powers.
However, when Murdoch announces his bid for city council, Whitney and the girls find themselves in a race against time to stop Murdoch from deepening his ties with the community while secretly plotting its demise.
Countless moral and legal questions threaten Whitney’s plans to thwart Murdoch and she finds herself at odds with her father over his allegiance with the enemy.
Will the girls unlock Osciron’s powers, face Mr. Murdoch, and tackle their freshman year of high school? Will Whitney’s conscious allow her to acquire the evidence necessary to stop Murdoch, or will she sacrifice everything, including her family, only to wind up with nothing?