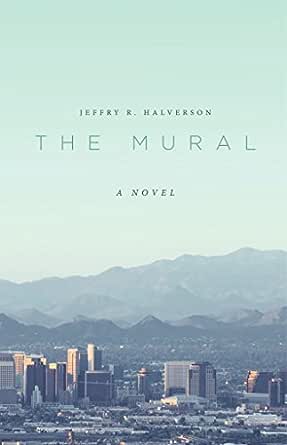 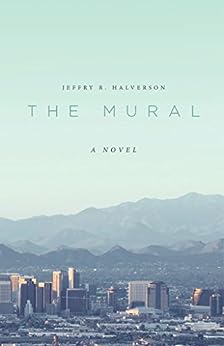 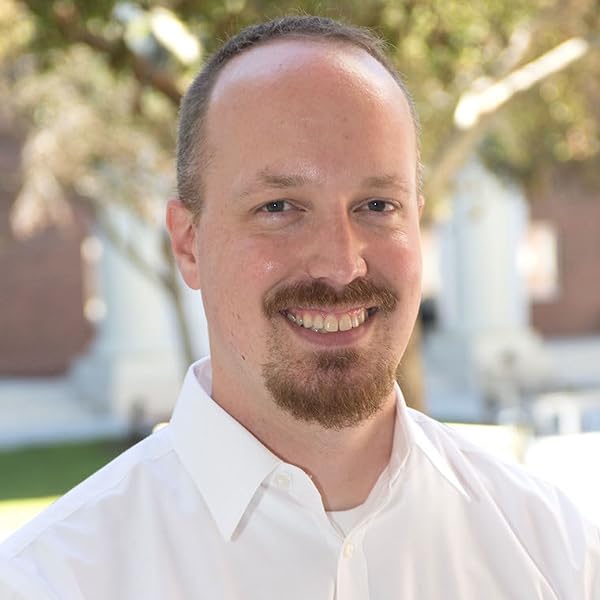 The Mural: A Novel Kindle Edition

"The well-written story starts as a character study . . . and finally becomes a look at the human soul and how some people are willing to give up their dreams just to get through life. Filled with intriguing characters . . . Far more than just a paint-by-numbers story of a small town." - Kirkus Reviews
"THE MURAL is powerful in its portrayal of the redeeming power of art and creativity." - IndieReader

Jeffry R. Halverson is a Rochester, New York, native working as an assistant professor of religious studies at Coastal Carolina University. The author of three nonfiction books, including Searching for a King, Halverson currently resides in Myrtle Beach, South Carolina.

3.7 out of 5 stars
3.7 out of 5
24 global ratings
How are ratings calculated?
To calculate the overall star rating and percentage breakdown by star, we don’t use a simple average. Instead, our system considers things like how recent a review is and if the reviewer bought the item on Amazon. It also analyzes reviews to verify trustworthiness.
Top reviews

Robert Krueger
VINE VOICE
5.0 out of 5 stars Uniquely entertaining
Reviewed in the United States on January 13, 2015
Verified Purchase
Tyler Anderson is a reporter feeling burned out, dissatisfied with his life. He gets an assignment to report about a mural that has mysteriously appeared overnight on the wall of a warehouse located on Main Street in the very small town of Ketchum. Does the mural hold a hidden meaning or message or not? As Tyler investigates, he discovers there is more to the story than the mural itself. When the hordes of tourists invade this failing town, the mayor is hopeful for a revival, but there is serious opposition. Tyler is hopeful that this story will be a professional turning point.

This is a multi-barreled novel. In one respect, it is a series of character studies that enrich the story. In another, it is the story of a town or more specifically its inhabitants, realistically and convincing described. In a third aspect, it is a mystery, a miracle perhaps: how can the mural -- very large and detailed -- be painted overnight, and how can it be unseen until morning? As I see it, underneath, there is a significance common to us all.

There is a deeply portrayed, finely drawn cast of characters. There is an uncanny mystery, some suspense, and an almost romance. The author understands people; and in my opinion, tells an especially good story. Reviewed by the author of The Children's Story, About Good and Evil.

Beau
5.0 out of 5 stars Outstanding Work!
Reviewed in the United States on September 28, 2014
Verified Purchase
An outstanding work that highlights the isolation and alienation we all face in our life paths. The rich tapestry of characters against the backdrop of the mysterious mural in the Arizona desert is engrossing. The author's description of the characters grabbed me from the beginning. His writing style discloses the setting and characters in an easy, natural way. I wanted to see them connect and solve the mystery throughout the entire reading. Ultimately, the ending was satisfying yet honest and true to the author's vision. I will revisit this work again. It left me pondering our condition and capacity as human beings for weeks.
Read more
4 people found this helpful
Helpful
Report abuse

Rebecca
5.0 out of 5 stars Beautifully crafted novel.
Reviewed in the United States on August 28, 2014
Verified Purchase
I was up most of the night reading this beautifully crafted novel. As I began to read, I thought it might be rather dark and heavy but as I read on and began to enjoy the author’s skill with the prose and intonation, I couldn't put the book down. The literal journeys throughout the book captured me, and I had to follow the finely honed characters until the very enjoyable ending. My mother, who also read it in one day, said she wanted to meet the author, which she considered “a great testament to a finely written book”. I agree.
Read more
8 people found this helpful
Helpful
Report abuse

Grumpy old Oz
4.0 out of 5 stars When reason runs out of space
Reviewed in the United States on August 22, 2017
Verified Purchase
There's not enough magic in the world, and the addition of a little more is always a good thing. A journalist inquires into a mysterious mural, sifting through a well-drawn version of the dynamics of a small town to explore the mural's origin and meaning.
A good read, its enjoyment compromised a little by a couple of additional themes that seem to be distraction rather than narrative,and certainly worth the time to read it.
Read more
Helpful
Report abuse

Tom from CT
4.0 out of 5 stars Well worth the read
Reviewed in the United States on July 1, 2015
Verified Purchase
Unfortunately books like this are far too rare. It tells a tale (really a parable) that touches upon religious issues without overtly beating you over the head or trying to force a particular religious philosophy upon the reader. Very well written as well, with characters are fully fleshed out.
Read more
3 people found this helpful
Helpful
Report abuse

Granny Frani
4.0 out of 5 stars Lovely Read
Reviewed in the United States on April 16, 2015
Verified Purchase
A wonderful story of awe, relationship, and community. I enjoyed the opportunities to get into several persons' stories.
Read more
2 people found this helpful
Helpful
Report abuse

Sirde
2.0 out of 5 stars Don't bother...
Reviewed in the United States on June 15, 2016
Verified Purchase
Too much info about too many people. Lost the story line and I didn't bother finishing after about half way ..boring....
Read more
One person found this helpful
Helpful
Report abuse
See all reviews

Dtravels
3.0 out of 5 stars Three Stars
Reviewed in the United Kingdom on May 7, 2015
Verified Purchase
Nice easy reader
Read more
Report abuse
See all reviews
Back to top
Get to Know Us
Make Money with Us
Amazon Payment Products
Let Us Help You
EnglishChoose a language for shopping. United StatesChoose a country/region for shopping.
© 1996-2021, Amazon.com, Inc. or its affiliates