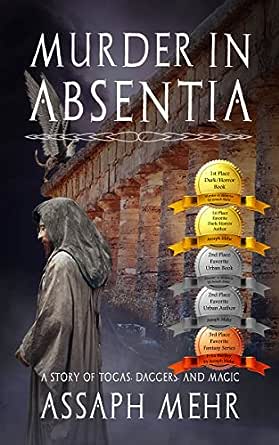 You've subscribed to Stories of Togas, Daggers, and Magic! We will preorder your items within 24 hours of when they become available. When new books are released, we'll charge your default payment method for the lowest price available during the pre-order period.
Update your device or payment method, cancel individual pre-orders or your subscription at
Your Memberships & Subscriptions
There was an error. We were unable to process your subscription due to an error. Please refresh and try again. 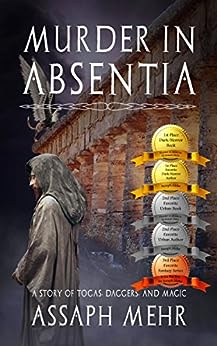 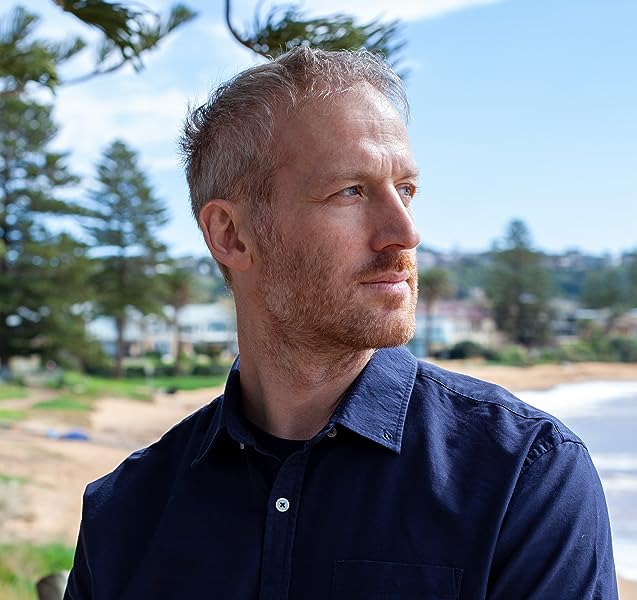 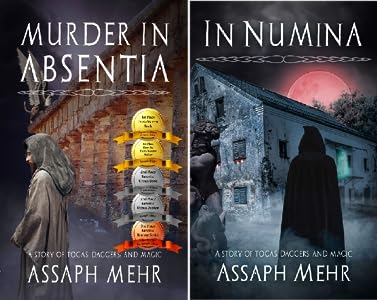 "For those who like to cross genres a bit, Murder In Absentia by Aussie writer Assaph Mehr is a skillful blending of historical fantasy with mystery set in a realm very much like ancient Rome. In fact, fans of the Falco mysteries by Lindsey Davis should very much enjoy this novel, first in a series featuring the intriguing Felix the Fox. Mehr creates a vivid cast and an equally vivid setting in which magic just seems to fit in perfectly."
-- Richard Knaak, NYT best-selling author of author of Legends of Huma
"Mehr's imagined world based on ancient Rome feels at once familiar and dreamlike. In Egretia, magic is real and potentially deadly. While rival incantatores have been banned from calling up competing winds to speed ferries across the bay -- they've drowned too many innocent sailors -- the powers of magic appear to have fallen into malevolent hands. Failed incantator Felix the Fox is investigating a mysterious death in a growing atmosphere of menace. I can’t help thinking the idea of Death by Magic might be closer to the mindset of some of the ancient world than our modern rationality."
-- Ruth Downie, author of the Medicusi series of Roman mysteries
"Hardcore Historical Fantasy - Felix the Fox is Sherlock Holmes in Ancient Times"
-- Jonathan Maas, award-winning author of Flare
"Mehr is a master alchemist, blending the real and surreal on a captivating flight of fantasy."
-- Cynthia Celmer
"YESSS! Harry Dresden in a toga. A bit lighter on the magic usage, but every bit as colorful and intriguing!"
-- Leslie Conzatti, Erin Sky, and a surprising number of Dresden Files fans


"This book gave me a 'book-hangover' - I could not get my head out of the world of Felix for days after finishing it! I hope that there will be more stories coming, of Felix's past and future. I like authors that create real human characters!"
-- R.M., Israel


"Finished Murder In Absentia twice now. A truly remarkable story which draws you in and makes it so you never want to leave."
-- Fuchsia Carter, UK


"For a history buff like me, it was the perfect blend of historical trivia and good old-fashioned murder mystery. A sheer delight to read."
-- W. Klijn, Australia

This is a story of Togas, Daggers, and Magic - the book I always wanted to read. It balances my favourite genres of historical fiction set in Ancient Rome, Dark Urban Fantasy, and Hard-boiled Murder Mysteries.


I took great pains to research elements of culture and life in ancient Rome, but have chosen to make this novel a unique blend of historical fantasy. Set in a world all of itself, I was not tied to a particular year in Roman history, and instead able to venture into speculative fiction with a lot of "what ifs".


I hope you will enjoy reading it as much as I enjoyed writing it!
In fact, I would love to hear from you! Writing is a solitary process, and connecting with readers is one of the greatest joys that come of it.

Assaph has been a Romanophile ever since he first got his hands on Asterix, way back in elementary school. This exacerbated when his parents took him on a trip to Rome and Italy - he whinged horribly when they dragged him to "yet another church with baby angels on the ceiling", yet was happy to skip all day around ancient ruins and museums for Etruscan art.
He has since been feeding his addiction for books with stories of mystery and fantasy of all kinds. A few years ago he randomly picked a copy of a Lindsay Davis' Marcus Didius Falco novel in a used book fair, and fell in love with Rome all over again, this time from the view-point of a cynical adult. His main influences in writing are Steven Saylor, Lindsey Davis, Barry Hughart and Boris Akunin.
Assaph now lives in Sydney, Australia with his wife Julia, four kids and two cats. By day he is a software product manager, bridging the gap between developers and users, and by night he's writing - he seems to do his best writing after midnight.
Read more