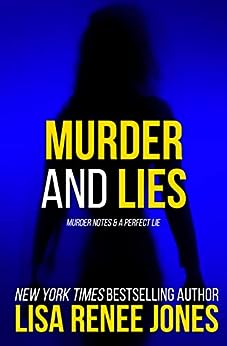 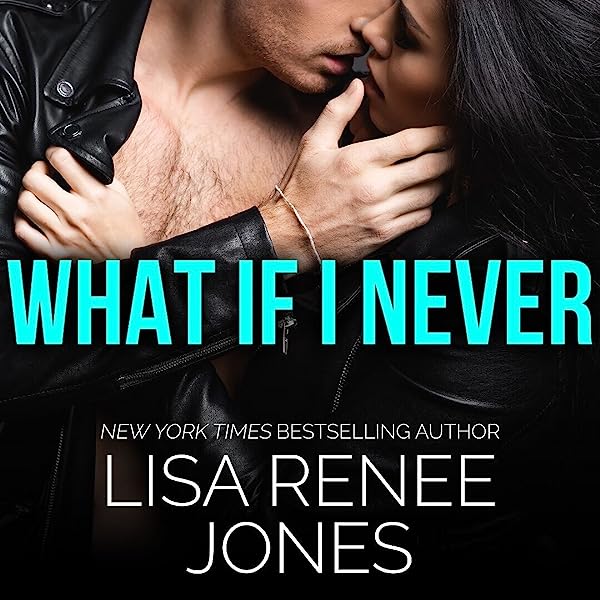 by Lisa Renee Jones (Author) Format: Kindle Edition
See all formats and editions
Sorry, there was a problem loading this page. Try again.

Murder and Lies includes two full-length books in one edition!

Murder Notes (book one in the Lilah Love series)

As an FBI profiler, it's Lilah Love's job to think like a killer. And she is very good at her job. When a series of murders surface—the victims all stripped naked and shot in the head—Lilah's instincts tell her it's the work of an assassin, not a serial killer. But when the case takes her back to her hometown in the Hamptons and a mysterious but unmistakable connection to her own life, all her assumptions are shaken to the core.

Thrust into a troubled past she's tried to shut the door on Lilah's back in the town where her father is mayor, her brother is police chief, and she has an intimate history with the local crime lord's son, Kane Mendez. The two share a devastating secret, and only Kane understands Lilah's own darkest impulses. As more corpses surface, so does a series of anonymous notes to Lilah, threatening to expose her. Is the killer someone in her own circle? And is she the next target?

I'm Hailey Anne Monroe. I'm twenty-eight years old. An artist, who found her muse on the canvas because I wasn't allowed to have friends or even keep a journal. And yes, if you haven't guessed by now, I'm that Hailey Anne Monroe, daughter to Thomas Frank Monroe, the man who was a half-percentage point from becoming President of the United States. If you were able to ask him, he'd probably tell you that I was the half point. But you can't ask him, and he can't tell you. He's dead. They're all dead and now I can speak.

Murder Notes and A Perfect Lie have been previously published separately.