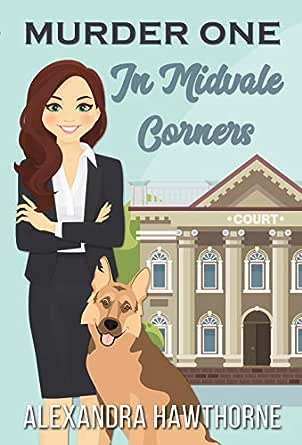 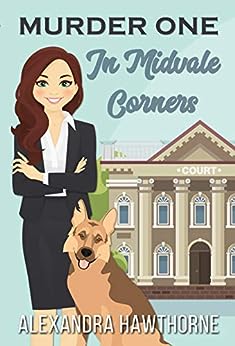 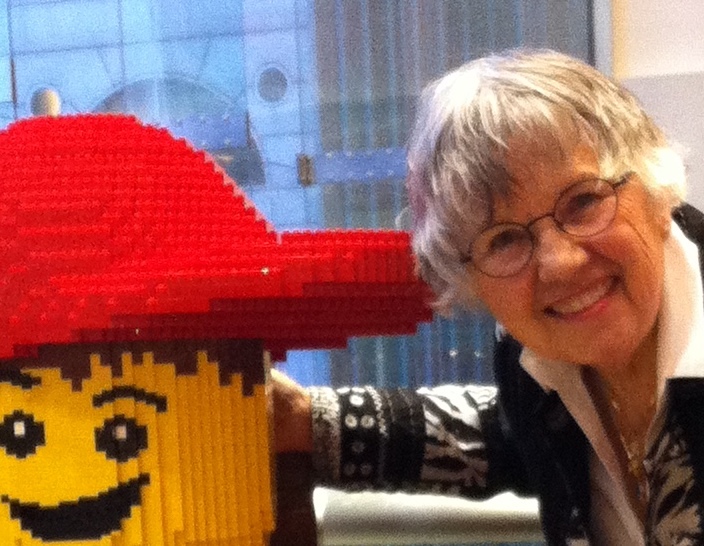 Kindle Customer
5.0 out of 5 stars A clever read
Reviewed in the United States on December 31, 2018
A good plot (although I must admit I have read something very similar) but the detailed legal aspects take this to another level. The author certainly knows the law well. Good characters but wish the dog had had a more positive role. However the rest of the characters are robust and well fleshed out.
When she receives an early morning call that a friend has been arrested for murder and wants her to represent him she is uncertain. She's never dealt with a murder trial before and although she's been working for a while it's all been relatively minor offences. This could be the biggest thing to hit their town in ages. However having him out on bail will help. Now she pulls together a small team to help her. A PI, her secretary's book club, a detective that has doubts and another handsome lawyer. Her car getting blown up makes her think she's on the right trail in believing in her client. Missing money from bribes made to the dead man, a secret liason and another death come in quick order. Will she get to the truth before anyone else is hurt?
Read more
Helpful
Comment Report abuse

Diana Rieck
4.0 out of 5 stars Good mystery...
Reviewed in the United States on March 16, 2019
...Penny turned out to be a very good attorney & with Kyle, Althea and the Investigative and Literary Society checking for all the clues, made for an interest story. My only problem is that the story felt incomplete - the interaction with Penny & Alex was quite interesting and seemed to be heading somewhere but suddenly story just seems to end with the Penny and Alex matter left up I the air. Would love to see a sequel:)
Read more
Helpful
Comment Report abuse

Kindle Customer
4.0 out of 5 stars Good mystery
Reviewed in the United States on January 5, 2019
My first Alexandra Hawthorne book, I think I have found a new writer to follow. I was, however, deeply distracted by the blatant number of typos in this book. Really, couldn't they afford a proof reader? When I find this amount of grammar and typing errors in a book, I almost get to the point of moving on to another book. Great characters, good plot, nice flow, big disrespect of spelling, grammar. Hoping for better in future books. (Let me know if you need a proofreader, I could use some extra cash!)
Read more
Helpful
Comment Report abuse
See all reviews