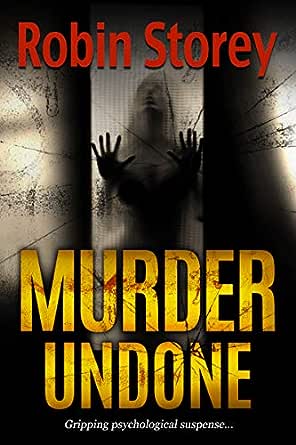 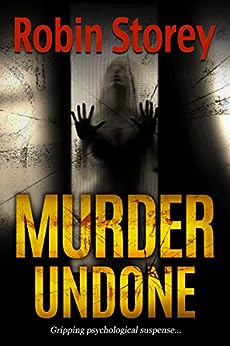 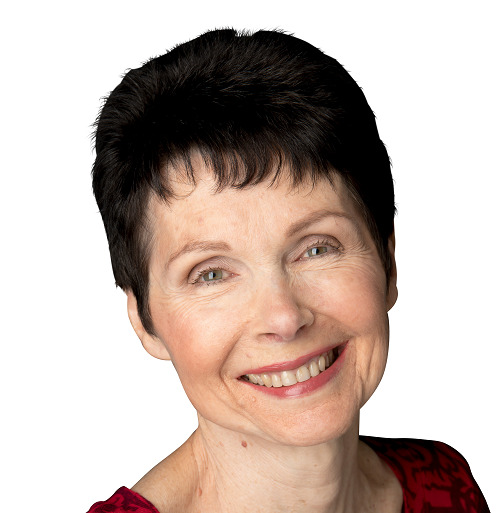 An unusual story, mixing an element of time travel into a murder romance, altogether fascinating in its complexity. The mix is well balanced, making it an interesting read about love, guilt and redemption.I loved the main character, Eva Dennehy, she was so real and someone you could identify with. Someone who is totally believable, even with her flaws.I didn't enjoy the depravity and squalor she finds herself involved with, but that was handled with a certain amount of sensitivity. All in all, this story is deliciously dark and psychologically riveting, just the way I like them!
Anita Dawes
The Rosie Amber Book Review Team

This novel differs from my previous work of fiction An Affair With Danger mainly due to the science fiction element of time travel. However both are very much in the noir tradition- taking place against a background of crime and criminals, with central characters who are often their own worst enemies and don't always take the heroic path or get what they want. Just like real life!
The plot for Murder Undone stemmed from my fascination with the 'sliding doors' concept - named after the Gwyneth Paltrow movie Sliding Doors, which uses parallel time lines to explore the different paths a woman might take after she does, and doesn't, find her husband in bed with another woman. I love the idea that your life can take a completely different course just from one split second decision or action, and I wondered what would happen if you were given the chance to live your life again. Would you make the same mistakes?
As I can't do it myself I decided to send Eva on that journey. I really enjoyed writing her character, delving into her psyche and making her, despite her flaws, a person you can empathize with. I think many of us can relate to the experience of a love so powerful that it consumes our whole being.
Creating characters is the most enjoyable part of novel writing. It's like sculpting - you start with a piece of raw stone and you carve and shape and polish it until it finally becomes the person you envisage. The same analogy could be applied to the whole process of writing a novel.
See all Editorial Reviews

Terry Tyler
3.0 out of 5 stars 3.5 stars - a rip-roaring tale
April 10, 2019
Format: Kindle Edition
I reviewed this via an ARC from the author, for Rosie Amber's Review Team. The fact that it was free has not affected this honest review.

This book starts well, with main character Eva poisoning her cheating husband. Fast forward twenty years: she's married again, and living with the fall-out. Except she can't deal with it; she drinks too much, and goes into bars to pick up men for casual sex. Then she is offered a chance to go back in time, still retaining her memories of her 'real' life, and not murder Cheating Charlie after all....

I found this author's style pretty readable; I'd suddenly realise I'd galloped through 10 pages or so, without thinking about stopping to make notes, which is a good sign. I was moderately drawn in when I first started to read, but as soon as Eva got a chance to go back in time, I thought, ah—now I'm interested!

The story continued to zip along in a readable fashion, but I did have some problems with it. Eva's character seemed more like a vehicle for the plot that the other way round; I never believed in her. One minute she is the pampered, submissive wife of a millionaire businessman, the next she is daredevil sleuth, able to talk her way into any private location, and mixing with the criminal underworld without turning a hair, to the extent of having sex with them for information (and enjoying it despite the guy having had a knife to her throat, but I'm not even going to go there; the cocaine she'd taken, alone, would make her paranoid and agitated in this situation).

I was dubious about some dialogue (the way one of the female characters talks about sex would make Samantha from Sex and the City cringe) and unconvinced by some events; for instance, before she goes back in time, Eva is around 60 years old, but gets hit on/approached for casual sex every time she enters a bar to have a drink. However glamorous and well-kept a woman of that age may be, I found this a little unlikely.

One other point is something the author might want to consider for future work of this genre. Later in the book, Eva is caught driving under the influence of cocaine. There was a detailed chapter about her court appearance, ending with the news report about it on TV. Why not just cut the whole court thing, and start the chapter with the news report, ending with a paragraph or two about how she felt, watching it broadcast to the world? That would have given all the information the reader needed, and let them get on with the more juicy stuff, like infidelity, deteriorating marriage and underworld dealings ...

... because it is a rip-roaring tale, and not badly put together at all, generally. The basic idea is great, though I didn't feel enough use was made of the fact that she was living her life over again; I expected more references to the past, and perhaps the steering of other events, too. It's a bit like a watered-down Jackie Collins (that's a compliment, by the way!), but, alas, I need to be convinced by and become totally involved with the characters in order to really enjoy a book, and Eva never came alive to me.

To sum up: the author has much of the skill and writing style for this genre, but it still needs a bit of fine tuning!

Teresa Collins
3.0 out of 5 stars Disappointing
May 16, 2019
Format: Kindle Edition
I received an ARC from the author at my request and this is my honest opinion. I was so excited to get this book and be able to read it. The idea of someone being able to go into the past to correct a murder was unique enough to pique my interest. I'm not usually a fantasy/time-travel type of person, but this sounded really original; especially when you add in the fact that she would be able to remember her "original" life and it was a psychological thriller, my favorite genre. As I got started into the book, everything was going great, but then.... As another reviewer mentioned Eva's character seemed to change from one chapter to the next. She went from dependent, adoring, trophy wife to a sharp, slick investigator who would have made Magnum, PI proud. Then, Ms. Storey decided to take a detour into the world of drugs and sex. Previous sexual escapades had been mentioned but now (about 65% into the book) the author veered into Hustler-type descriptions of the sexual encounters. Totally ruined the book for me. I wound up skipping chapter after chapter. It's one thing to have rampant profanity (I'm beginning to think most authors can't write a tense, gritty scene without it to save their lives.) but for a woman (or anyone for that matter; guess I just expect more from a woman. I know..sorry) to use the basest, most vulgar terms to describe a woman's body is denigrating in my opinion. And if I wanted all the gory details I would be reading 50 Shades of Gray, Playboy or Hustler. No thanks. I really wanted to rate this a 1 star based on the above, but since the first half and the last two chapters were good, I decided it was only fair to rate what I enjoyed and not what I hated. Needless to say, I won't be picking up anything else by Ms. Storey.
Read more
Helpful
Comment Report abuse

Mrs. Alison Quigley
4.0 out of 5 stars It was a real pleasure to be entrusted with the ...
May 16, 2017
Format: Kindle Edition
It was a real pleasure to be entrusted with the task of reviewing Robin's storey (pun intended). This was a fast-paced exciting story offering a lot of opportunity to explore the nature of guilt and its concomitant tonic, redemption. The philosophy that fixing up the past is possible but fraught is one that plays out on many different dramatic stages, including our beloved Doctor Who, who takes this concept to the edge. It's refreshing to see this idea applied to the genre of crime/romance, where the protagonist, Eva Dennehy, travels back in time to undo the act of murder. The Dalek in question is Eva's own psychology. We must be careful how we redeem our past, lest our psychology keep insisting we find the same patterns of error we're trying to unpick. Go to a beach, fetch up some shade, load up on sunscreen, and prepare to be entertained.
Read more
2 people found this helpful
Helpful
Comment Report abuse

At times very disturbing and dirty, the author does a magnificent job of sucking the reader into the story. The main character's grim journey becomes your own, her missteps leading you further down a spiral staircase to potential ruin. From the moment I started reading this book, I could not put it down......

*I received a free copy of this book in exchange for an honest review.
Read more
Helpful
Comment Report abuse
See all 10 customer reviews
Write a customer review