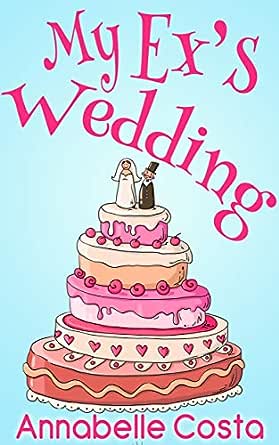 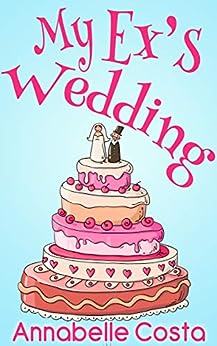 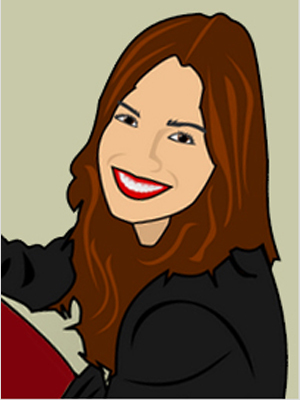 "One of my new favorites by this author. I could not put it down. Five HUGE stars!" --USA Today bestselling author J. Saman

4.5 out of 5 stars
4.5 out of 5
52 customer ratings
How does Amazon calculate star ratings?
Amazon calculates a product’s star ratings based on a machine learned model instead of a raw data average. The model takes into account factors including the age of a rating, whether the ratings are from verified purchasers, and factors that establish reviewer trustworthiness.
Top reviews

Kindle Customer
5.0 out of 5 stars Five stars... Again
Reviewed in the United States on July 7, 2020
Verified Purchase
A good book - not easy to read at the start but definitely worth finishing. Supporting characters well developed - they added so much to the story that I found myself wanting to read Doug or Isabelle's individual stories too🤔🙂

Really liked Alex's strength of character and how he seemed to choose life. With Nellie I think it was a case of the heart wants what it wants - Annabelle Costa has a way of making one look way beyond the outward appearances to the person behind it all. I always find her work very refreshing and having me look forward to what she'll put forward next.

Emily Pennington
TOP 500 REVIEWER
5.0 out of 5 stars Incredibly Wonderful Story !!!!!
Reviewed in the United States on July 8, 2020
Verified Purchase
This story will have a rough beginning, but there is a point to it and the most amazing story you will read. Just hang in there. Nellie Levy was really short on money when a man offered her a large amount of cash to pretend to be his brother's girlfriend for a wedding in Vegas. It turns out her fake boyfriend client won’t be a stranger to her after all. In fact, he was a pretty terrific guy and she met him in the men’s room when her bladder just couldn’t wait any longer in the long ladies room line. She really liked him and she vowed to do something special for him that he would never forget. This was the night Alex would propose to Isabelle, and his womanizer co-worker Parker Ashmont had told him what an idiot he was to marry her, he would never be happy. But he proposed at Nellie’s comedy show, and Isabelle said yes, even though the wedding never happened.

Nellie Levy and Alex Warner were wonderful characters who exhibited so much chemistry between them. Nellie was caring, outspoken, had the perfect personality and humor she needed; and Alex, always loyal to those he loved, wanted to rescue his ex, Isabelle, from making a very bad mistake marrying a horrible man who would hurt her – Parker Ashmont -- even if his actions put him in an uncomfortable, embarrassing, or awkward situation. It had to be painful for him, but he is a good person and puts others first. The goodness in him was attractive to Nellie and allowed their own love story to begin. This is such an incredible story that wrings every last emotion from the reader. It is so sincere and heartfelt, and I adore Alex and the people who love him. Don’t pass this book by – it is remarkable and inspiring. Definitely one of my top favorites.

Susie
5.0 out of 5 stars Another Great book by Annabelle
Reviewed in the United States on July 7, 2020
Verified Purchase
I always buy the books that Annabelle writes, and I always enjoy reading them. This book was kind of hard to read, considering the twist in the beginning. When I accepted that, I really enjoyed it, and I would recommend it to other readers. The heroes in Annabelles books are always a bit different from your normal romance hero, and that is very refreshing.
Read more
5 people found this helpful
Helpful
Comment Report abuse

Kindle Customer
5.0 out of 5 stars Great love story!
Reviewed in the United States on July 6, 2020
Verified Purchase
I am a big Annabelle Costa fan, and this story did not disappoint me. The love story between Alex and Nellie was very poignant, and yet there were many times I laughed out loud.
Read more
3 people found this helpful
Helpful
Comment Report abuse

NotMyRealName
5.0 out of 5 stars Excellent story
Reviewed in the United States on July 9, 2020
Verified Purchase
Loved the heroine Nellie!! I think she's one of this author's best heroines yet. And the hero was great, too, although his story was at times heartbreaking. I like that the author treats his issues realistically, though, and shows that they can be overcome.
Read more
One person found this helpful
Helpful
Comment Report abuse

Sammy girl
4.0 out of 5 stars A good read but not her best story.
Reviewed in the United States on July 16, 2020
Verified Purchase
I read all off her books and I like how all her characters are different and her story lines are interesting. This one has a plot twist early on in the story. Some of the characters I could not get into, like Isabelle, too perfect. The chemistry between Nellie and Alex was okay. Author dealt well with the main character's disability very well, has a lot of knowledge on the subject. Worth reading but I wouldn't want a sequel on these characters.
Read more
Helpful
Comment Report abuse

Jess
5.0 out of 5 stars Funny & HOT. Ignore that IGNORANT and OFFENSIVE one star reviewer.
Reviewed in the United States on July 7, 2020
Verified Purchase
Sequel please!!! 🤞🤞🤞

Would LOVE to see Nellie make it big and hit the red carpets with proud Alex! It would be fascinating to see them navigate her career success together. As always, love your writing ❤️
P.S. I found the one star review above to be completely offensive and ableist. So people with disabilities aren’t allowed to fall in love? People with disabilities can’t be attractive or sexy?? I implore Amazon to remove this discriminatory and repulsive review.

michelle hope
5.0 out of 5 stars Loved it!
Reviewed in the United States on July 7, 2020
Verified Purchase
Great book, sweet without being sickly. Annabelle’s books are always well researched and developed. My only issue with the book is that it wasn’t longer. I could read about Alex and Nellie a lot more.
Read more
2 people found this helpful
Helpful
Comment Report abuse
See all reviews from the United States