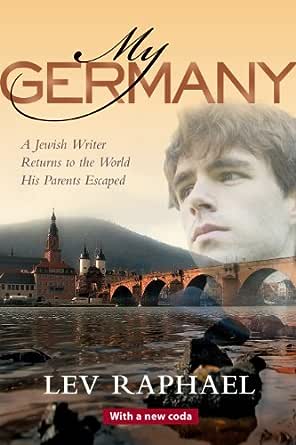 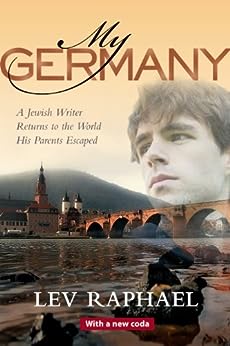 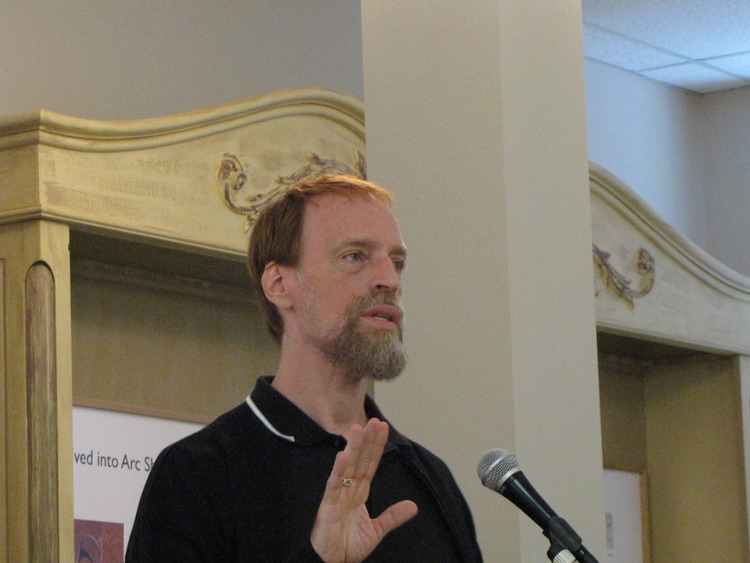 My Germany: A Jewish Writer Returns to the World His Parents Escaped Kindle Edition

Germany was, Raphael says, “a country I had sworn never to visit . . . anywhere I turned in that country, I might face something that had belonged to a murdered relative.” But a book tour for his Holocaust-survivor novel The German Money (2003) took him there. Haunted by his mother’s experiences in a slave labor camp, he wondered whether forgiveness is possible. In this book, that leads to flashbacks personalizing the horrors of the Holocaust. A photo of relatives in pre-war Vilna, “as much at ease as a Jew could be in Poland,” prompted musings about the Poles’ anti-Semitism, which eventuates in recollections of his mother’s desperate retreat in 1941 from the Polish-Soviet border to Vilna, where Germans were rounding up Jewish men for mass execution. Encompassing recollections of childhood with parents grimly silent on the defining experience of their lives as well as accounts of historic atrocities, Raphael’s chronicle of growth and self-discovery isn’t easy reading, but his hard-earned healing and freedom from a tortured past make it remarkably satisfying. --Whitney Scott --This text refers to an alternate kindle_edition edition.

“Raphael contributes again to the genre of second-generation Holocaust literature in which he is a pioneer. . . . True to his other works, his book is powerful and captivating to the end, painting vivid pictures of his parents’ suffering, his hatred of Germany, and eventually his healing and reconciliation.”—Library Journal

“Raphael’s struggle to emotionally and culturally reconcile with a Germany he could never forgive makes for somber reading. But his struggle to balance his identity as a Jew and a gay man is one even those outside this world can appreciate.”—EDGE

Lev Raphael has spoken about his work on three continents and has been publishing fiction and prose about the Second Generation for more than thirty years—longer than any other American author. His nineteen books include The German Money, Writing a Jewish Life, and Dancing on Tisha B’Av. He lives in Okemos, Michigan.

True to his other works, his book is powerful and captivating to the end, painting vivid pictures of his parents' suffering, his hatred of Germany, and eventually his healing and reconciliation."
--Library Journal (STARRED REVIEW) --This text refers to an alternate kindle_edition edition.
Read more