My Name is Stardust and millions of other books are available for Amazon Kindle. Learn more 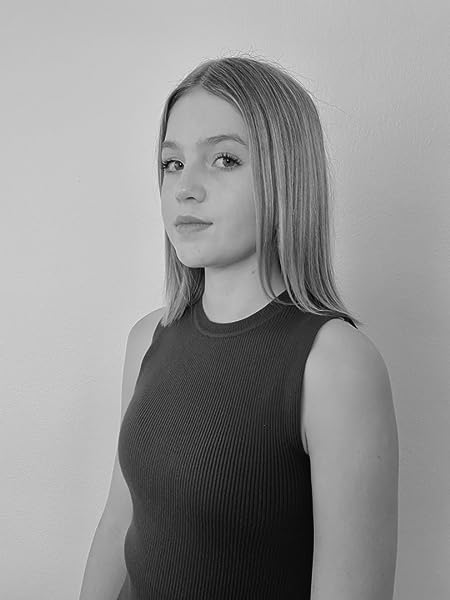 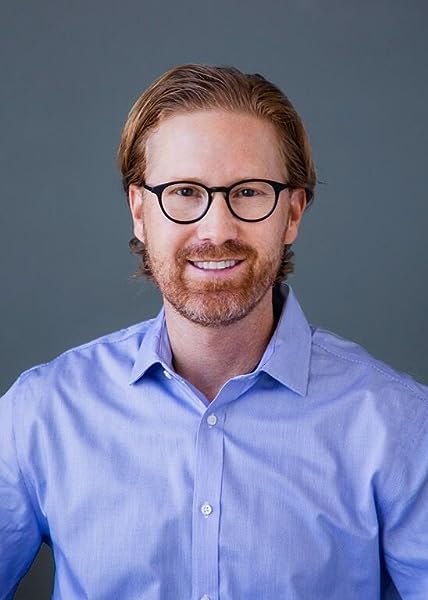 by Bailey Harris (Author), Douglas Harris (Author), Richard Dawkins (Foreword) & 0 more
4.7 out of 5 stars 99 ratings
See all formats and editions
Sorry, there was a problem loading this page. Try again.

Everything in our solar system is made of stardust, including YOU! This beautiful scientific fact helps us understand our connection to the cosmos and everything in the world around us. A wondrous STEM book for children which explores the formation of our solar system, our planets, and evolution on our magnificent planet Earth. Written by a father daughter duo and edited by Dr. Eric Meikle, former Education Project Director at the National Center for Science Education, to include both science fact and wonderment. A full glossary of scientific terms are included at the back of the book. My Name is Stardust is fully illustrated in watercolor and is a beautiful book that gets children excited about science and their connection to the cosmos.
Read more
Previous page
Next page

"In simple text and beautiful illustrations, My Name is Stardust elegantly captures what Neil DeGrasse Tyson called 'the most astounding fact' - that we are literally stardust, and that this connects us to everything that ever was and ever will be. A captivating addition to the literature of science and wonder for the youngest minds."

Author of Parenting beyond Belief and Raising Freethinkers

"Children's books about science often fail to simplify the language for young learners. My Name is Stardust is one of those very special children's books on science which is written for children to understand. To love science, we must possess a good mix of wonder and skepticism. This book provides our kids with both. It's so beautiful to see your child's eyes fill with awe as they read. I am grateful that Bailey is inspiring the next generation of science lovers."

With clear, instructive prose and beautiful, ethereal illustrations, My Name is Stardust will introduce children to how the universe formed and how species on Earth evolved, igniting their first spark of insight into the world they inhabit. For parents who want to expose their children to the wonders of science, this is your book."

"Whimsical, clever, and surprisingly profound, Bailey Harris writes with the wisdom of a scholar yet never betrays her wide-eyed wonder. My Name is Stardust offers depth and beauty to curious kids and grown-ups alike who dare to ask brave questions about our place in the cosmos."

Creator and Host of Talk Nerdy with Cara Santa Maria, co-host of The Skeptics' Guide to the Universe

Start reading My Name is Stardust on your Kindle in under a minute.

Amazon Customer
2.0 out of 5 stars Missing words - copy with typo received
Reviewed in the United States on September 9, 2021
Love the book! ...But copy received is not as pictured. Missing words, sadly - see "earth" missing from our page (correctly listed in photo's here...)
Images in this review

Zelior
5.0 out of 5 stars Inspiring
Reviewed in the United States on October 24, 2020
Verified Purchase
Knowing that there is a 14 year old girl out there publishing important science books in the era of misinformation fills me with hope for a better future. Bought it for my own little bundle of stardust, and although at 4 months she’s way too young for this book, I’ll still read it to her. She’s actually really into the illustrations. Highly recommend this book.
Read more
12 people found this helpful
Helpful
Report abuse

Steve Astro
5.0 out of 5 stars Cute little book, hard to place its age group
Reviewed in the United States on October 23, 2020
Verified Purchase
Whilst obviously a childrens' book, and beautifully illustrated, not I feel an easy reader for a parent. I think its hard to convey the sense of long time which has to pass through the words. How do you explain "billions" to a 4 year old, to give them a sense of scale ?

Love the book, I'm sure I'll enjoy reading it with my grandkids someday !

Alex
5.0 out of 5 stars Love this book
Reviewed in the United States on April 14, 2020
Verified Purchase
I was one of the early backers on Kickstarter and I’m a geologist so I might be a bit partial. However, the books written by Bailey are a fantastic addition to my 3 year olds library (which is extensive and contains many science board books).
Read more
8 people found this helpful
Helpful
Report abuse

Sara Stivers-Castaneda
4.0 out of 5 stars Cute Story to Simplify a Big Concept
Reviewed in the United States on May 2, 2022
Verified Purchase
I purchased this book for my 6 year old, we were looking for a book to tie together lessons on nonreligious creation. I am waiting until he's a little older to sit through Carl Sagan's Cosmos, but I saw this book and couldn't resist the title. It's simple enough he can read it out loud himself and it's a lovely addition to our household collection with its beautiful illustrations.
Read more
One person found this helpful
Helpful
Report abuse

Cliente de Kindle
5.0 out of 5 stars Necessary to the little scientists in the family...
Reviewed in the United States on October 30, 2020
Verified Purchase
This book is excellent to awake the curious minds of the smallest member of the family. My daughter started asking questions about stars and planets as soon as we finished reading it. Recommended!
Read more
One person found this helpful
Helpful
Report abuse

Ashley
2.0 out of 5 stars Missing words - copy with typo received
Reviewed in the United States on September 9, 2021
Verified Purchase
Love the book! ...But copy received is not as pictured. Missing words, sadly - see "earth" missing from our page (correctly listed in photo's here...)
Read more

Ashley
2.0 out of 5 stars Missing words - copy with typo received
Reviewed in the United States on September 9, 2021
Love the book! ...But copy received is not as pictured. Missing words, sadly - see "earth" missing from our page (correctly listed in photo's here...)
Images in this review

john m whiteley
5.0 out of 5 stars That young individuals have talent.
Reviewed in the United States on October 17, 2021
Verified Purchase
A present for my granddaughter .
Read more
One person found this helpful
Helpful
Report abuse
See all reviews

Rory
5.0 out of 5 stars We are all Stardust
Reviewed in the United Kingdom on November 7, 2020
Verified Purchase
Excellent little book. Loved the theme throughout.
Read more
Report abuse

Elavarasi
5.0 out of 5 stars Awesome book for every kid
Reviewed in India on November 30, 2020
Verified Purchase
My kids loved reading the book and wanted to write their own reviews.
"I learned a lot of new important information about our Solar System from reading this book.
What I like about this book is that it has many fun facts about our earth and the life that lived and is living on it. It taught me things I knew and didn’t know.It is also illustrated in a way that small kids like.It has many pictures, and it is fun to read.

We learned a lot of information about the life forms which formed on the earth billions and billions of years ago, from dinosaurs to star dust which is what we are formed of.
We both loved this book and we are looking forward to read the next one.
I thank the authors of this book, for giving a very fun and educational book for me to read. "

I'm really very excited to read the second book. I thank the authors of this book who have given me a lot of information and knowledge on the Solar System and the Universe. "

Ashish
5.0 out of 5 stars Wonderful Read
Reviewed in India on April 14, 2020
Verified Purchase
Book is smart and makes reader smarter. Cool especially for kids. More over ebook is free for this quarantine period.
Read more
Report abuse
See all reviews