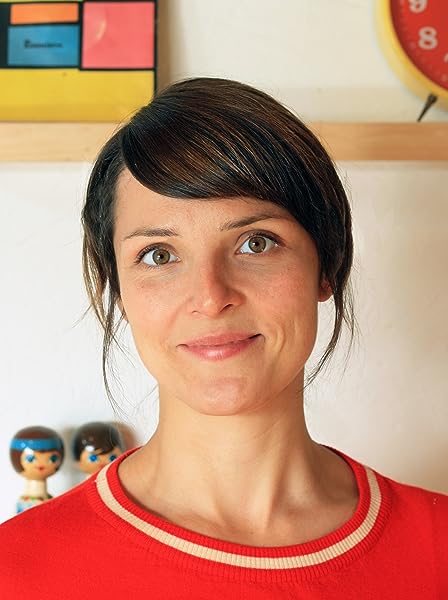 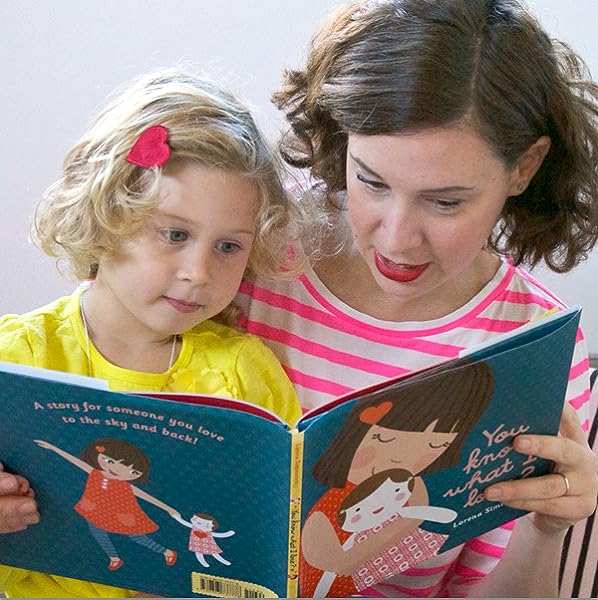 by Sara Gillingham (Author), Lorena Siminovich (Illustrator)
4.5 out of 5 stars 163 ratings
Part of: In My Habitat (11 books)
See all formats and editions
Sorry, there was a problem loading this page. Try again.
Turn the colorful die-cut pages of this irresistible board book to discover just what makes little dolphin's ocean so cozy. Is it the splashing waves? No, it's his loving family! Bright pictures, sweet reassuring messages, unique layered pages, and an adorable finger puppet combine to create interactive reading and playtime fun!
Read more
Previous page
Next page

Sara Gillingham is an award-winning art director, designer and author-artist who has helped develop many bestselling books for children. She lives with her family near Vancouver, Canada.

Lorena Siminovich was born in Buenos Aires, but now calls San Francisco her home. She is the creator of Petit Collage, a line of modern wall décor and accessories for children.

Lucero Gomez
4.0 out of 5 stars It’s ok
Reviewed in the United States 🇺🇸 on July 13, 2020
Verified Purchase
My son loves these types of books. Only reason this didn’t get 5 stars is because the stitching is off & where you put your finger to move the animal around is too small. The detail on the animal is off too. It’s 50/50, but I wouldn’t purchase again without seeing it first.
Read more
Helpful
Report abuse

Annelise M.
4.0 out of 5 stars Puppet books are fun
Reviewed in the United States 🇺🇸 on April 20, 2017
Verified Purchase
Cute, good book for reading and interacting with our baby. She loved this series from 4 months on. "In My Tree" is her favorite, probably because the owl has big eyes that look straight out at the reader, so I have to give this one 4 stars instead of 5.
Read more
Helpful
Report abuse

PR. Faul
5.0 out of 5 stars I want all the books in this series!
Reviewed in the United States 🇺🇸 on January 24, 2014
Verified Purchase
These are so cute. The board the book is made from is pretty durable. I think if my son was a bit more rough with his books it could possible bend, but that's speculation. What I wasn't aware of was the little hole in the back that makes the dolphin a finger puppet to play with as you're reading the book...LOVE THAT! The design in the artwork looks textured, like paper cutouts, and is bright and cheery. It's a simple story, but it captures my son, and that's what's important.
Read more
4 people found this helpful
Helpful
Report abuse

Laura
5.0 out of 5 stars Playful and fun board books
Reviewed in the United States 🇺🇸 on September 14, 2015
Verified Purchase
I got the "In My Forest" book as a gift at my baby shower and ended up purchasing more from the series myself because my son liked them so much. They books are cute, short, and colorful. Plus the finger puppet keeps him focus on the book, even at only 10 weeks old. I would highly recommend these for kids or as great baby shower gifts.
Read more
Helpful
Report abuse

MJ
5.0 out of 5 stars Great for Children
Reviewed in Canada 🇨🇦 on November 13, 2020
Verified Purchase
My granddaughter loves it. She is 15 months.
Read more
Report abuse