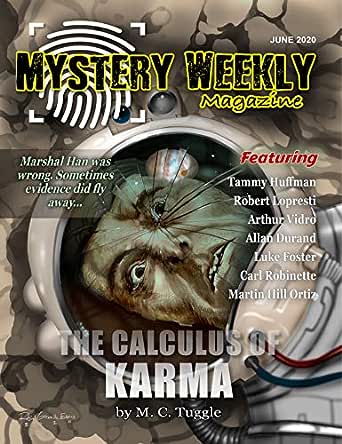 You've subscribed to Mystery Weekly Magazine Issues! We will preorder your items within 24 hours of when they become available. When new books are released, we'll charge your default payment method for the lowest price available during the pre-order period.
Update your device or payment method, cancel individual pre-orders or your subscription at
Your Memberships & Subscriptions
There was an error. We were unable to process your subscription due to an error. Please refresh and try again. 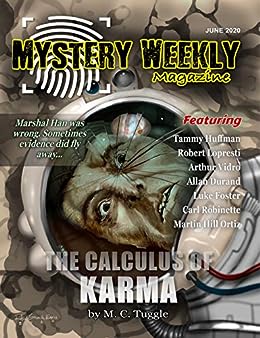 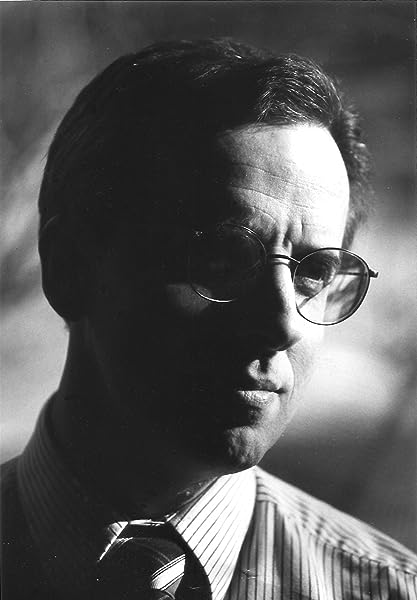 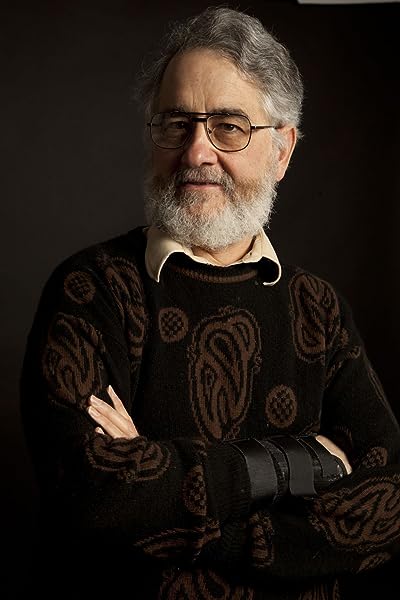 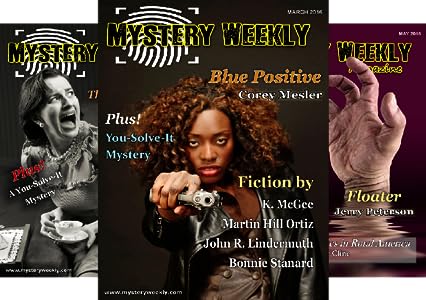 Barbara
5.0 out of 5 stars Great Variety of Wtriters
Reviewed in the United States on October 5, 2020
Verified Purchase
I always enjoy Mystery Weekly. It not only offers a vast variety of writers, but the quality of the writing is amazing. I do follow M. C. Tuggle and I particularly enjoyed his The Calculus of Karma in this issue.
Read more
Helpful
Comment Report abuse
See all reviews