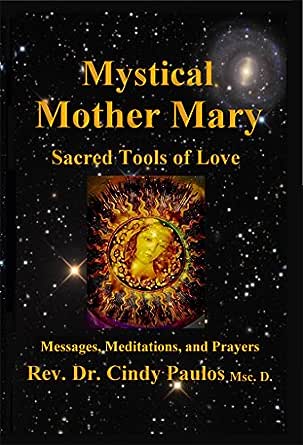 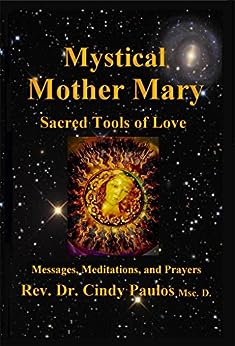 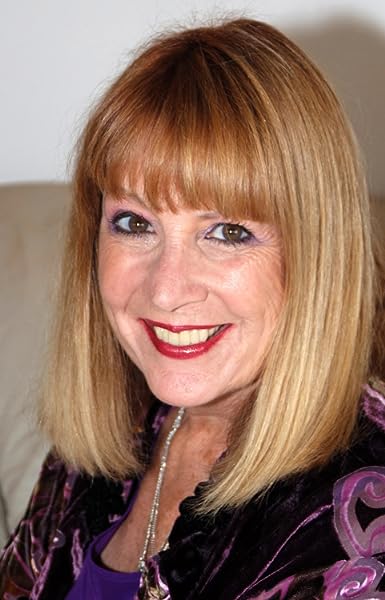 Cindy Paulos is a minister, writer, speaker, teacher, artist, composer, lyricist, videographer, and travel agent, as well as an award-winning radio and TV personality. Cindy has been writing inspired poetry and words of wisdom for most of her life. She began her spiritual connection at the age of 12, which expanded into a profound experience of light at age 15. Since then, she has received inspiration and guidance from her spiritual source through messages and song. Rev. Paulos received her ministerial credentials at the age of 17 from the University of Metaphysics in Los Angeles where she became the youngest instructor to ever teach there. Dr. Paulos has been teaching meditation and how to connect with God ever since. In l978 she received her Doctor of Metaphysical Science degree. She owned her own music store, Paulos Music, in Westwood, Los Angeles, at the age of 18. She worked as a DJ at the world-famous KROQ in Los Angeles, then moved to Northern California and started KVRE Radio and worked as the Program Director and morning person for 8 years. In 1989 she moved to Maui and co-founded KAOI RADIO GROUP. Dr. Paulos hosts the longest-running talk show on Maui, interviewing celebrities, political leaders, and spiritual teachers. She also is a DJ on KAOI FM. She hosted a local TV music show, “Local Licks,” for 5 years, interviewing many local music stars. She started a non-profit organization called Metaphysical Media Network and a 24/7 spiritual internet radio station in 2015 and has many shows on a spiritual nature on Blog Talk Radio. Cindy’s first book, Put a Little Light in your Life: a Guide to Sending and Receiving Positive Energy, is available in hard and soft cover and as an e-book. An accomplished composer who was inspired by the transition of her mother, Paulos produced and recorded an album of original songs, There Is a Forever. (For more information, go to BrightLightMusic.com.) She has also composed and recorded a CD of songs about Maui called, Practicing Aloha, which received the Hawaii Music Award in the inspirational category. She became a voting member of the National Academy of Recording Artist, (Grammys) that year. She released her third book, Angel Blessings, Messages from Heaven in 2014 and also released a double CD called Angel Blessings, Benefitting Hospice that year. In 2015 she released her fourth CD, Arise above Abuse. Cindy’s book and CD’s are available at cindypaulos.com.