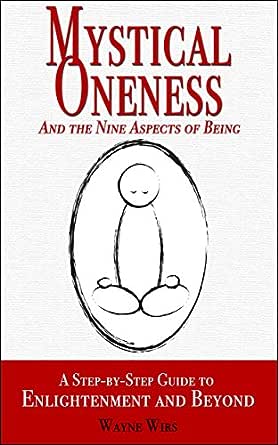 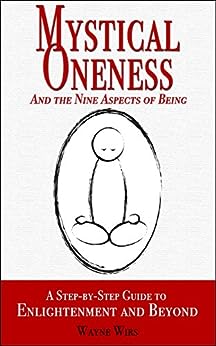 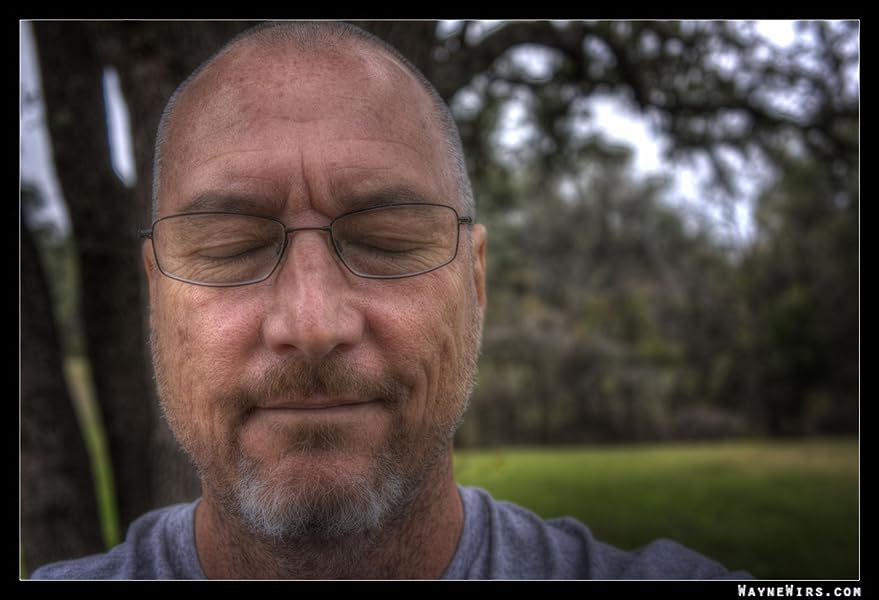 Mystical Oneness and the Nine Aspects of Being: A step-by-step guide to enlightenment and beyond Kindle Edition

Ever cynical, I expected this e-book to be a compilation rehash of the material already on the Internet. Oh boy, was I wrong! "Mystical Oneness" is a finely crafted, subtly organized road map for serious spiritual seekers.  -- Wendy N

In over 50 years of my own spiritual journey, I have never come across anything like this. I actually saw someone pull himself up by his own bootstraps and sail through to enlightenment. That was exactly what I had been looking for; someone to explain what he did, why he did it, and what happened as a result - missteps and all, in explicit detail. This level of transparency is simply not available anywhere (and probably never has been, short of a personal guru-chela relationship).  -- RLC

"Mystical Oneness" helps the reader discover, or enhance, their deepest core being, and come to grips with the Divine nature embedded in all of us.  -- Alex H

This well-organized, down-to-earth book provides the quickest path to spiritual awakening, written from the perspective of Wayne's personal journey to enlightenment and beyond. His intention was to distill his own experience into the most direct path possible, and to share that path in a way that anyone with a desire to live a happier, more satisfying life can follow.  -- Joseph J. Gabriel

You will discover that Wayne is not just another armchair mystic-philosopher; he clearly lives what he writes and writes what he lives.  -- Amazon Customer

The book is as practical as it is lofty, carefully, but joyously leading the reader into more subtle aspects of being and consciousness.  -- Matt S

My name is Wayne Wirs, which rhymes with "ears" (because I knew you were wondering). I live in a van and travel full-time around the U.S.A., writing and blogging and taking photographs. If they had sadhus in American (the wandering holy men of India), then I'd be one. But they don't. So I just wander. In 2009, high up on Mt. Hood in Oregon, I challenged a frog to a meditation contest. After two hours, I lost the contest but I awoke to enlightenment. Thirty years of meditating and all it took was a cold-blooded amphibian to wake me up. Still (and this is a secret, but enlightenment doesn't play very well with the "real" world), I decided not to publish anything definitive on the subject until I had it all worked out. I have a saying, "The smart have their theories, but the wise have their scars." Seven years and many scars later, I've finally published my opus—everything I know about spiritual awakening and how you too can wake up. It's called "Mystical Oneness and the Nine Aspects of Being." It's a step-by-step guide to enlightenment, and the mysterious realms beyond. Because I'm a firm believer in transparency, I keep an online diary of my thoughts and travels and photography. If you are interested, it can be found at… my name dot com. Hope to see you there. --This text refers to the paperback edition.