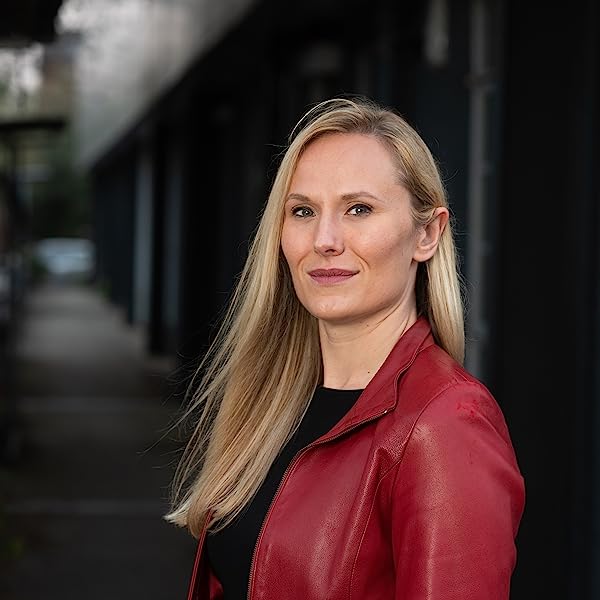 by George Pattison (Author), Kate Kirkpatrick (Author)
5.0 out of 5 stars 3 ratings
Part of: Contemporary Theological Explorations in Mysticism (12 books)
See all formats and editions
Sorry, there was a problem loading this page. Try again.

At the time when existentialism was a dominant intellectual and cultural force, a number of commentators observed that some of the language of existential philosophy, not least its interpretation of human existence in terms of nothingness, evoked the language of so-called mystical writers. This book takes on this observation and explores the evidence for the influence of mysticism on the philosophy of existentialism.

It begins by delving into definitions of mysticism and existentialism, and then traces the elements of mysticism present in German and French thought during the late nineteenth and early twentieth centuries. The book goes on to make original contributions to the study of figures including Kierkegaard, Buber, Heidegger, Beauvoir, Sartre, Marcel, Camus, Weil, Bataille, Berdyaev, and Tillich, linking their existentialist philosophy back to some of the key concerns of the mystical tradition.

Providing a unique insight into how these two areas have overlapped and interacted, this study is vital reading for any academic with an interest in twentieth-century philosophy, theology and religious studies.

George Pattison is 1640 Professor of Divinity at the University of Glasgow, UK, and formerly Lady Margaret Professor of Divinity at the University of Oxford. He has published widely in the areas of modern theology and philosophy of religion, including Anxious Angels: A Retrospective View of Religious Existentialism (1999), The Routledge Philosophy Guidebook to the Later Heidegger (2000), Kierkegaard and the Quest for Unambiguous Life (2012), and is co-editor of the Oxford Handbook of Theology and Modern European Thought (2013).

Kate Kirkpatrick is Lecturer in Religion, Philosophy, and Culture at King’s College London, UK. She is the author of Sartre and Theology (2017), Sartre on Sin: Between Being and Nothingness (2017), and Becoming Beauvoir: A Life (2019). She is a fellow of the Royal Society of Arts.