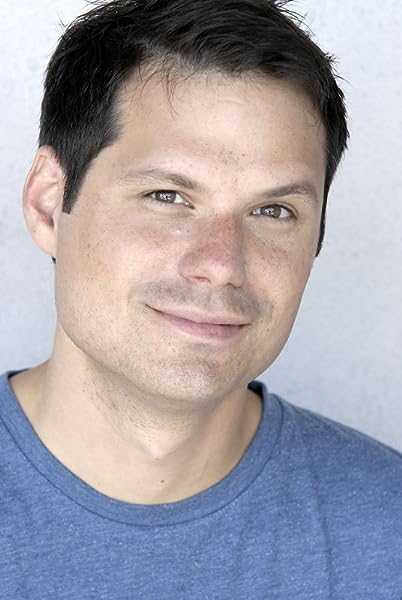 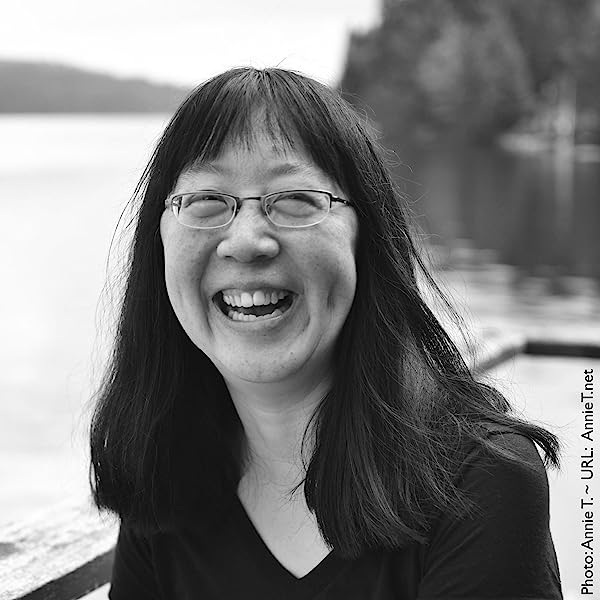 PreS-Gr 2—Black and Ridpath Ohi follow up on their I'm Bored (S & S, 2012) with another humorous picture book that taps into children's emotions. After soaking in a bubble bath, a rambunctious little boy runs through the house in his birthday suit. His parents' initial facial expressions suggest that they do not share in their son's enthusiasm, but eventually Mom lightens up. The exuberant youngster imagines the fun of attending school, playing on the playground, and dancing the Hokey Pokey, all in the nude. Each time he stops for a cookie snack, he settles down a bit. When the lad puts on a cape and starts to feel cold, he changes his mind about the value of clothing. In the end, the exhausted boy falls asleep in his dinosaur hooded pajamas. Black's peppy writing style sets a fast pace for the story, and the child's behavior is believable. There's also a lesson here about one practical reason for wearing clothing. The whimsical digital artwork adds energy and color to the story. Characters' moods are nicely shown through their changing facial expressions, while the illustrator's choices of poses for the child leave anatomical details to the reader's imagination. Images of the boy are replicated on the brightly colored endpapers. Parents sharing this story one-on-one with a child will find the picture book humorous on both a child and adult level.—Lynn Vanca, Freelance Librarian, Akron, OH

* "'Naked!' It’s fun to say and fun to be, as the team behind 2012’s I’m Bored proves with this tribute to the (temporarily) clothes-free life.... Certain to inspire gleeful mimicry—not that some kids need much of an excuse to ditch their duds.", Publishers Weekly, starred review

"Black and Ridpath Ohi follow up on their I’m Bored (S & S, 2012) with another humorous picture book that taps into children’s emotions.... Parents sharing this story one-on-one with a child will find the picture book humorous on both a child and adult level.", School Library Journal

"Black, a comedian as well as a writer, brings great comic timing to this riff. Ohi, who worked with Black on 'I’m Bored', makes sure readers get the joke.", New York Times Book Review

Michael Ian Black is a writer, comedian, and actor who currently appears on Another Period, The Jim Gaffigan Show, and Wet Hot American Summer: First Day of Camp. He created and starred in many television series, including Michael and Michael Have Issues, Stella, and The State. He wrote the screenplay for the film Run, Fatboy, Run and wrote and directed the film Wedding Daze. Michael regularly tours the country as a stand-up comedian and is the bestselling author of the book My Custom Van (and 50 Other Mind-Blowing Essays That Will Blow Your Mind All Over Your Face), the memoir You’re Not Doing It Right, and the children’s books Chicken Cheeks, The Purple Kangaroo, A Pig Parade Is a Terrible Idea, I’m Bored, Naked!, and Cock-a-Doodle-Doo-Bop. Michael lives in Connecticut with his wife and two children.

Debbie Ridpath Ohi is the author of Where Are My Books?. Her illustrations also appear in Sea Monkey and Bob, written by Aaron Reynolds; I’m Bored (a New York Times Notable Book) and Naked!, written by Michael Ian Black; as well as ten Judy Blume chapter books and middle grade titles. For more info, visit DebbieOhi.com or @InkyElbows on Twitter.

Start reading Naked! on your Kindle in under a minute.

4.7 out of 5 stars
4.7 out of 5
99 global ratings
How are ratings calculated?
To calculate the overall star rating and percentage breakdown by star, we don’t use a simple average. Instead, our system considers things like how recent a review is and if the reviewer bought the item on Amazon. It also analyzes reviews to verify trustworthiness.

Noodles 23
4.0 out of 5 stars Great book for kids who want to be naked all of the time
Reviewed in the United States on September 24, 2018
Verified Purchase
I bought this book For my son’s fourth birthdaybecause it reminded me of him.
After I read the book to my son he wanted me to read it again and it is now his favorite book and I have to read it multiple times a day to him which I don’t mind because I enjoy to.
Also I am hey Michael Ian Black fan from his film and TV roles

Tamanna_786
5.0 out of 5 stars Funny and cute book
Reviewed in the United States on December 26, 2019
Verified Purchase
Love this book! My son loves reading just because of this book! He is 5 years old and loves reading this daily
Read more
Helpful
Comment Report abuse

Natalie Brunson
5.0 out of 5 stars Love it!
Reviewed in the United States on April 2, 2015
Verified Purchase
My kids can not get enough of this story! We took it out from the library 20x before I finally bought it.
Read more
One person found this helpful
Helpful
Comment Report abuse

VK Budd
5.0 out of 5 stars Five Stars
Reviewed in the United States on February 21, 2015
Verified Purchase
Great story for kids - and fun for adults to read. The illustrations are fantastic.
Read more
One person found this helpful
Helpful
Comment Report abuse

Ashley
5.0 out of 5 stars Kids love this book
Reviewed in the United States on February 2, 2017
Verified Purchase
My kids LOVE this book! It makes them laugh
Read more
Helpful
Comment Report abuse

Erika Karlsson
4.0 out of 5 stars Four Stars
Reviewed in the United Kingdom on March 12, 2016
Verified Purchase
Really fun book, I wish I didn't have to give it away... :)
Read more
Report abuse

Rebecka M
5.0 out of 5 stars Our Favourite Book!
Reviewed in Canada on August 25, 2014
Verified Purchase
Love, love, love this book. Feels like it was written for our 3 year old son, he loves it more than we do. Only took him a week or two to memorize it and he takes it everywhere so everyone he knows can see it. Everyone always enjoys it. We borrowed it from our public library and then of course, had to have it in our personal library too.
Read more
2 people found this helpful
Report abuse

K. Handcock
5.0 out of 5 stars Lots of fun and very true to life
Reviewed in Canada on July 12, 2014
Verified Purchase
Lots of fun and very true to life! For all its exuberance, it also works very well as a bedtime book, as the little boy in the story goes from racing around to realizing he wants his pyjamas and his bed. We preordered this because we loved "I'm Bored" by the same team, and were not disappointed!
Read more
One person found this helpful
Report abuse

Page 1 of 1 Start overPage 1 of 1
This shopping feature will continue to load items when the Enter key is pressed. In order to navigate out of this carousel please use your heading shortcut key to navigate to the next or previous heading.
Back
Next
Pages with related products. See and discover other items: black children, leanne dress, Leanne Dresses