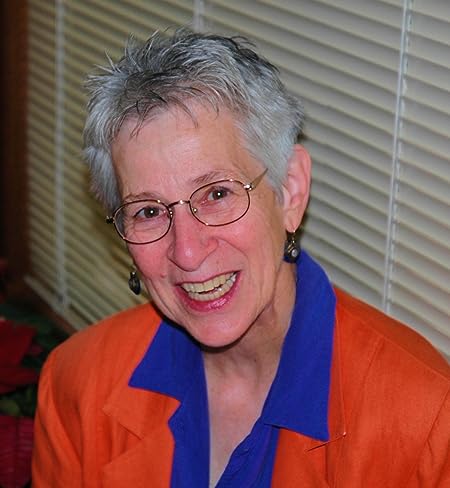 Nancy Hartney writes short stories and, although she has lived in Texas and California, she is a daughter of the South loving its sweaty beauty and feeling grief about its dark underbelly.

Her debut novel with The Wild Rose Press and should be on shelves by 2021. It is the tale of a Marine returning from Vietnam to a South Carolina tobacco farm, a place no longer home, now filled with strangers. The Civil Rights Movement is uncoiling. The Women’s Movement is redefining relationships. War protestors fill the streets. Ghosts call. What does it take to survive physical violence, moral fatigue, and a changing love?

If You Walk Long Enough is fiction for adults that lived through the Vietnam War, millennials that never knew the conflict, the LGBTQ community, Nam vets, and fans of the historical narrative.

Washed in the Water, an award-winning debut collection, was published July 2013. A second short story collection, If the Creeks Don't Rise, came out November 2016. These wide-ranging tales put the reader eyeball-to-eyeball with people struggling to live when grit, and sometimes love, is their only currency. Both titles reflect the religious threads binding the deep South - a guiding light and worrisome footnote.

She has contributed to Big Muddy: A Journal of the Mississippi River Valley, The Ocotillo Review, Arkansas Life, The Chronicle of the Horse, Sidelines, and the Horsemen's Roundup. Her book reviews have appeared in the Ft. Worth Star Telegram, motorcycle touring articles in American Iron, general interest pieces in Do South, Fayetteville Free Weekly, and Ozark Mountaineer. Her fiction has appeared in mid-west regional anthologies while Cactus Country, Frontier Tales, and Rough Country have featured her western tales. She writes for the Washington County Historical Journal Flashback (AR). 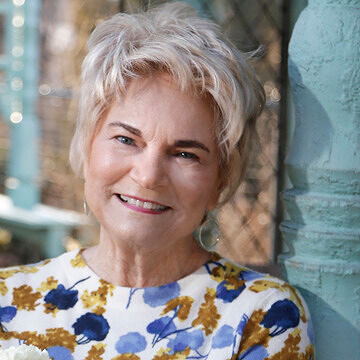 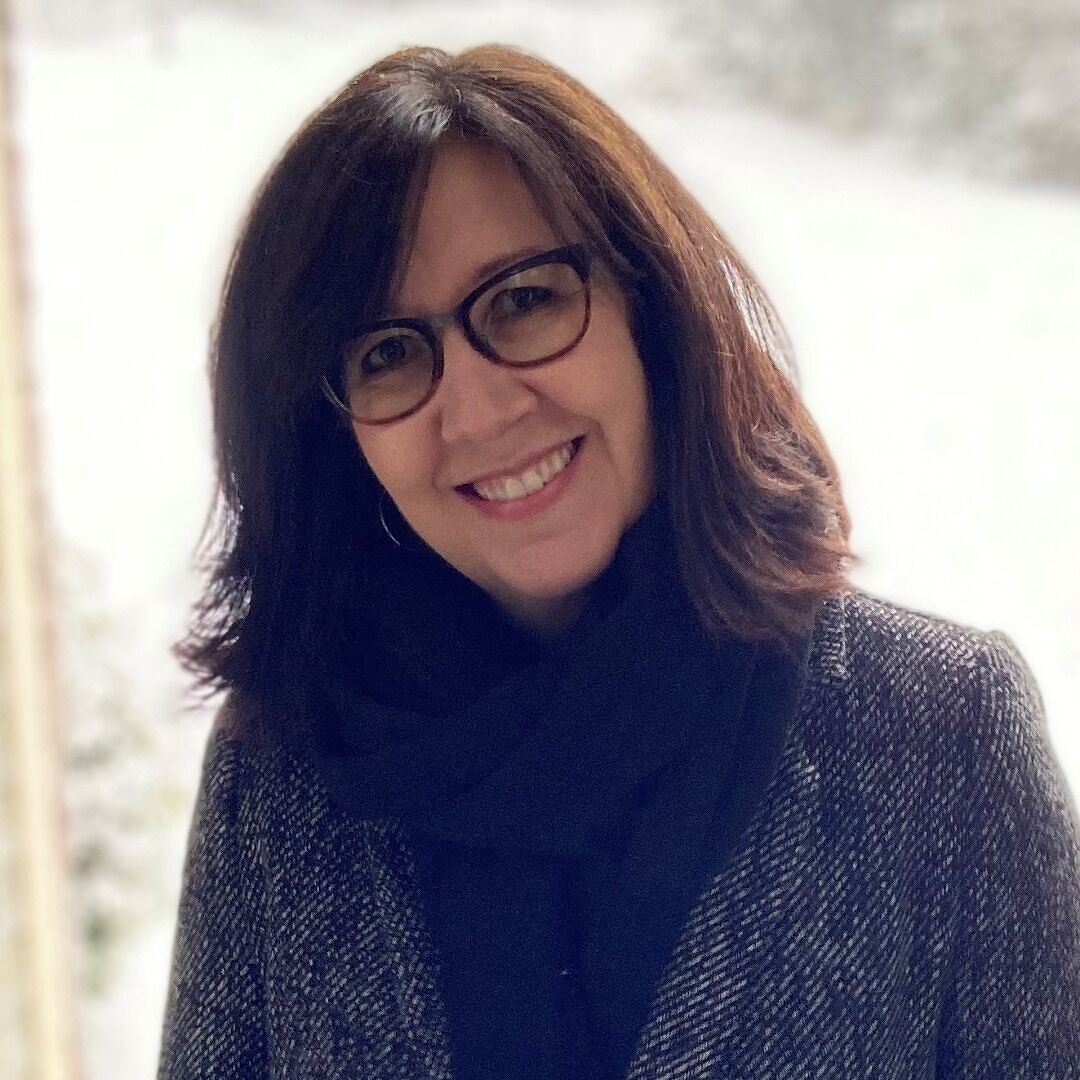 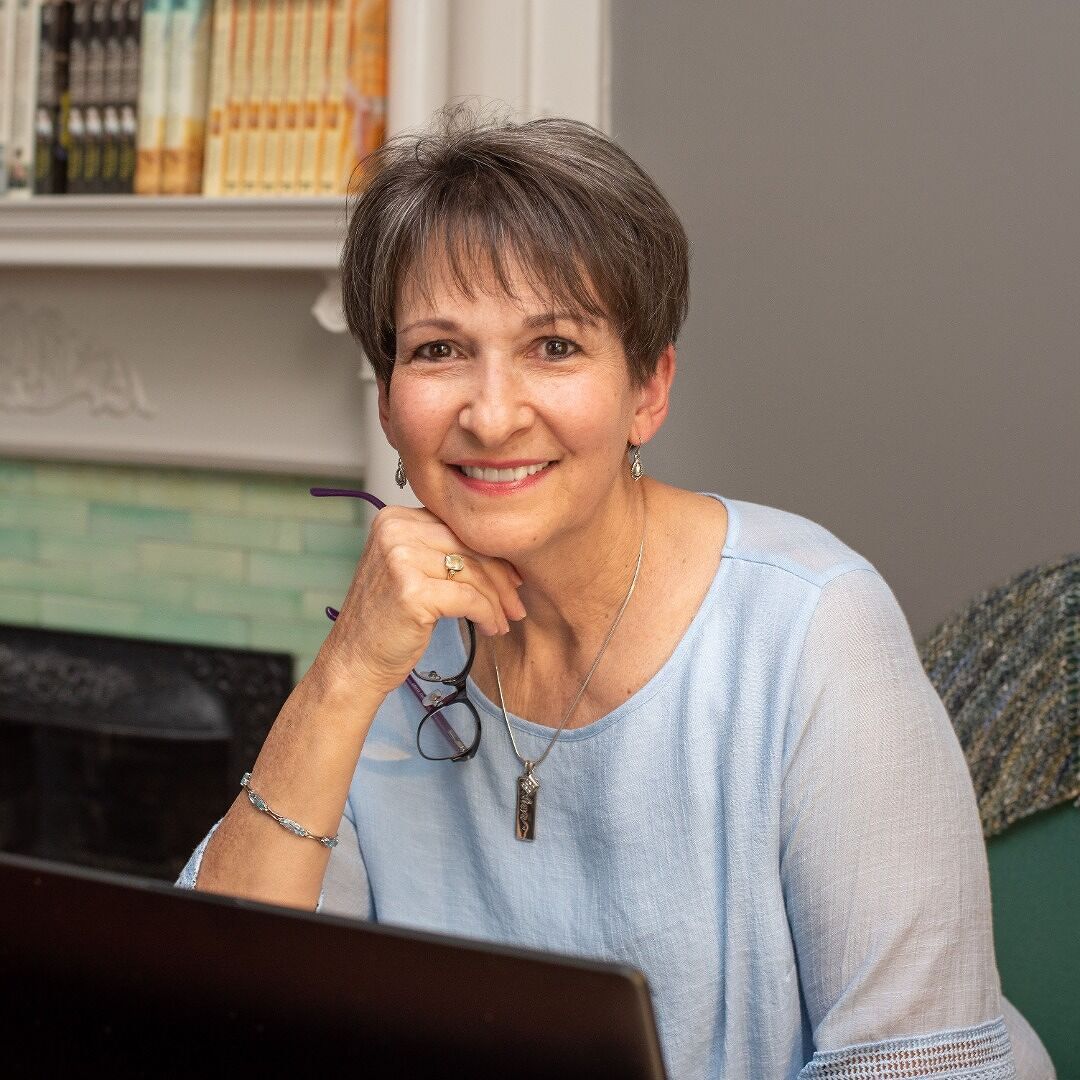 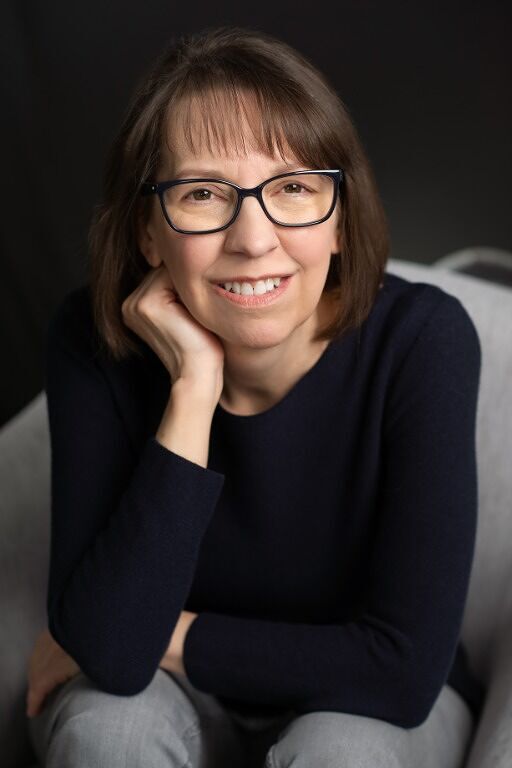 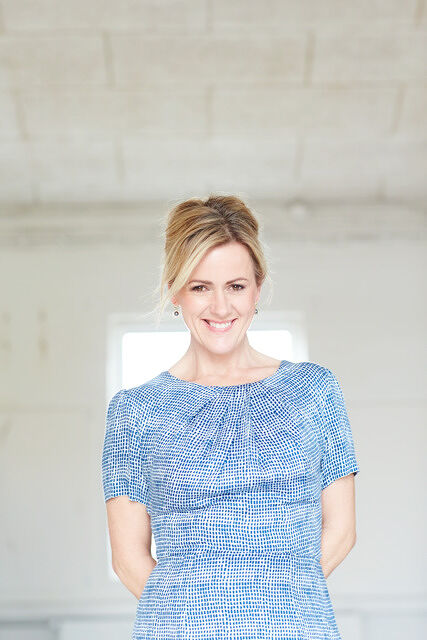 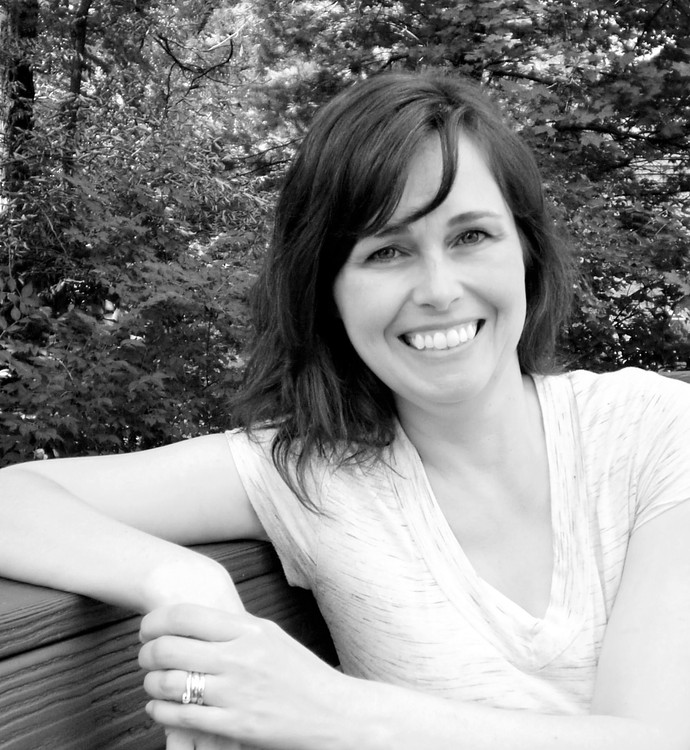 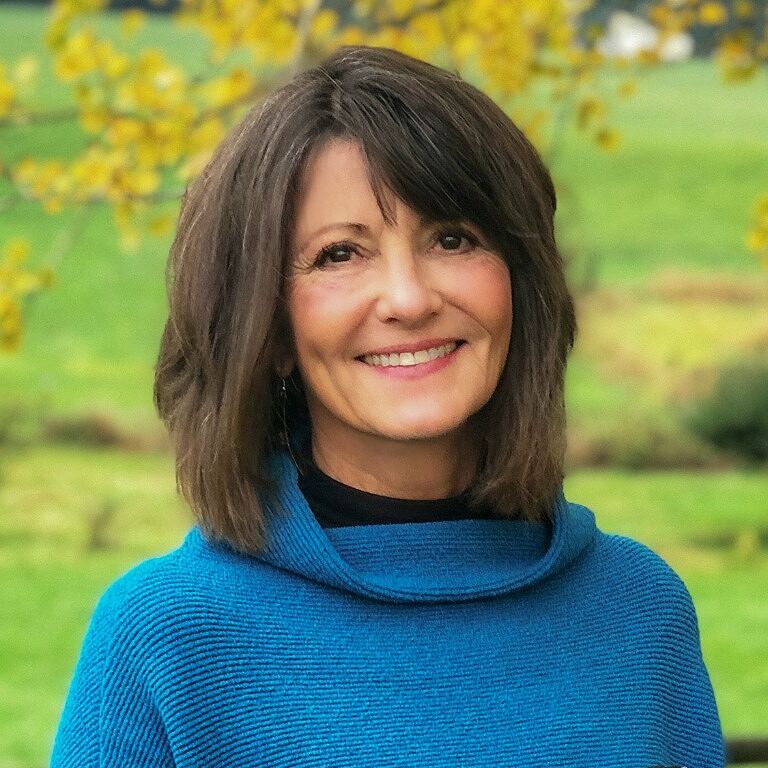 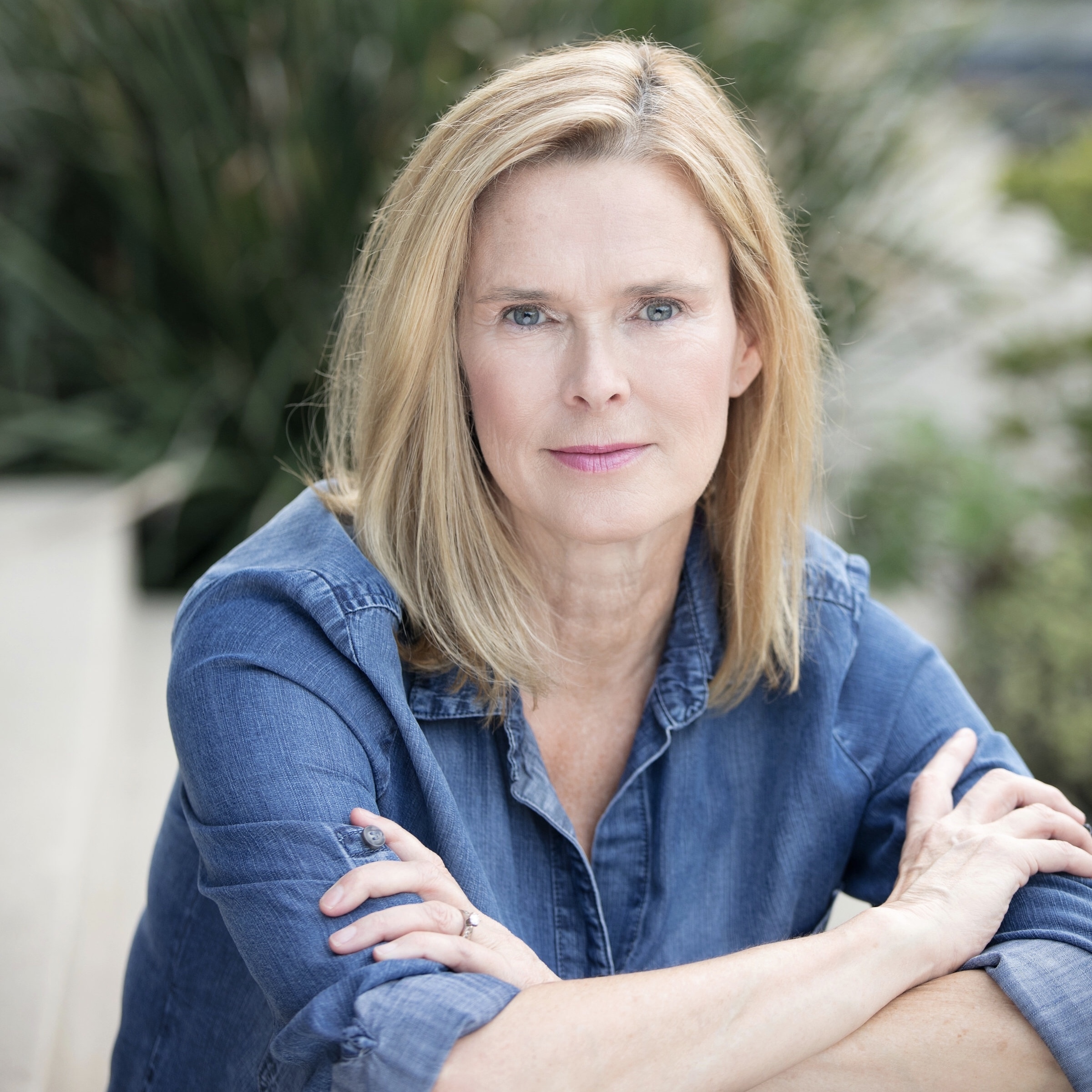 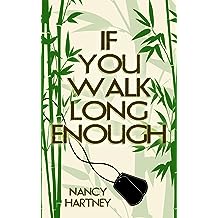 But, then, there are the ghosts … 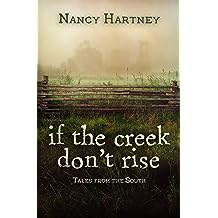 If the Creek Don't Rise: Tales From the South Nov 17, 2016
by Nancy Hartney
( 34 )
$4.97
A Creole beauty. Eccentric sisters and a black rose. One granny woman and a red button. Church suppers and bingo nights. A poet out of his element. Dreams of Mexico. The shadowy world of thoroughbred horse racing. If the Creek Don't Rise is a collection of hard-used characters, tangled relationships, family angst, and fortitude. Step into the Deep South and experience the lives and hardships, hopes and dreams, of folk who have nothing except grit—and sometimes love—as their currency.

Eighteen tales and six postcard vignettes, highlighted with artwork by Susan Raymond, make this collection a skillful and moving exploration of the commonplace, the hidden, and the unforgettable.
Read more
Other Formats: Audible Audiobook , Paperback 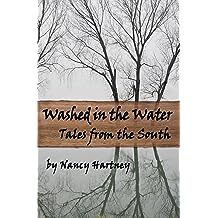 Washed in the Water: Tales from the South Dec 4, 2013
by Nancy Hartney
( 31 )
$3.97
President's Award for Best Published Book, 2014, Awarded by the Ozarks Writers League
Washed in the Water: Tales from the South offers vignettes of folks living the best they know how as they reach out for redemption. Set between 1950 and 1980, each tale stares at an individual as unique as the humid landscape of the South. Hard lives, daily survival, and lessons about getting on with the business of living reverberate among the characters.

". . . compelling, wide-ranging stories. Hartney brings to mind both Caldwell and Allison, but her voice at last is her own. 'Last Love' is both gritty and warm, and 'The Fig Trees' is deftly nuanced."
~ Robert Cochran, Center for Arkansas and Regional Studies, University of Arkansas

"This brief collection of stories deals with such diverse experiences as a river baptism and coon hunting while it embraces emotions of love, jealousy, and altruism. The seven southern tales contain some real gems."
~ Pat Carr, author of One Page at a Time and The Radiance of Fossils

"No better voice of the south can be found than Nancy Hartney, with her touching stories of life looked at in a most extraordinary way. Hartney writes about people we can love or despise, but most of all sympathize with and enjoy."
~ WILLA Award-winning author Velda Brotherton
Read more
Other Formats: Audible Audiobook , Paperback