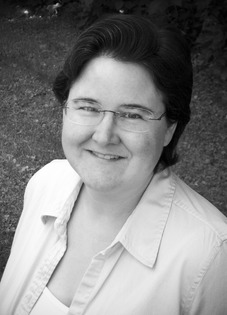 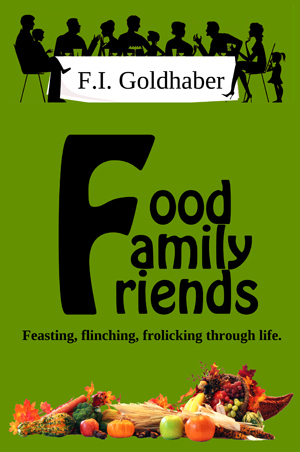 On a Narrow Windowsill: Fiction and Poetry Folded onto Twitter Paperback – November 22, 2010

Start reading On a Narrow Windowsill on your Kindle in under a minute.

Jamie Hershing
5.0 out of 5 stars Proving that Twitter can be litterature
Reviewed in the United States on March 19, 2011
Verified Purchase
A superbly selected, edited, and, as far as I can tell, so far the only compendium of the otherwise would-be ephemeral world of `TwitterLit'.

The book is divided into three sections that represent ezine projects run by the publisher, Folded Word Press, that focus on different genres doing the rounds on Twitter: PicFic and Form.Reborn, for example, aim to "boil down the essence" of short stories and verse respectively, while unFold takes an experimental approach to poetry at its most concise.

Most of the stories in the PicFic section centre on brief moments, but they are undoubtedly stories, their compact size forcing the writers to use all manner of creative and clever strategies to get their tales across. The Form.Reborn portion of the book contains a necessarily sifted selection of verse from the huge randomness you'll find on Twitter. There are haiku and cinquains here, and other forms too. The unFold portion of the book is by far the shortest. I wondered why this is, as some of the work it contains demonstrates the surprising amount of space Twitter offers to dabble in.

Folded Press may not be the first seeking to boil their works down to the essence of the story or the poem - short short fiction has been around for some time, after all, and is becoming more widespread on the web by the day - but they do appear to be the first to look at TwitterLit as a distillable form, and have proven that it is a form worth distilling.

MGallaway
5.0 out of 5 stars Fun and Challenging
Reviewed in the United States on February 8, 2011
Verified Purchase
What's interesting to me about Twitter is not only its ubiquity but also what people do with it. This collection brings together some of the best stories -- a word I use intentionally, because in addition to some lovely poetry, there's a surprising degree of narrative to be found here -- in 140 characters or less. I think anyone who picks up this book will find something to enjoy, and also to think about the next time you're about to send something out into the blogosphere.
Read more
One person found this helpful
Helpful
Comment Report abuse

Steve Wales
5.0 out of 5 stars Twitter as an art-form
Reviewed in the United States on January 8, 2011
If you think that twitter is just a place to announce that you've had another cup of coffee or to declare your love for Justin Bieber (no, I don't know who he is either), then think again: this wonderful anthology is a collection of fiction and poetry written within the 140-character limit of a tweet.

A lot of the joy in both fiction and poetry comes from reading between the lines and discovering what hasn't been said explicitly. It's amazing how much back-story you can imply when you're limited to only 140 characters. You may find that a single tweet makes you think more than a 500-page novel.

I highly, highly recommend this book.

Disclaimer: I loved twitter before I read this book, but I think it's enough to make some twitter-sceptics think again!

Full disclosure: I received a free copy of this book via the goodreads.com FirstReads programme.
Read more
One person found this helpful
Helpful
Comment Report abuse
See all reviews from the United States