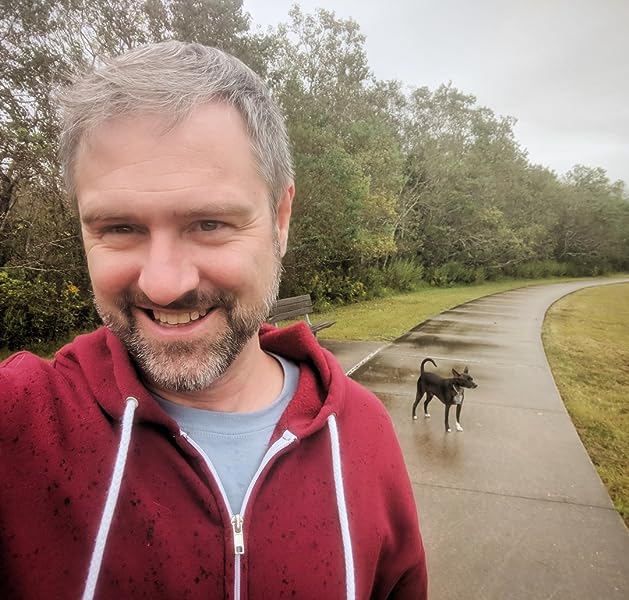 by J. E. Bright (Author)
Book 5 of 7: Nascar
See all formats and editions
Sorry, there was a problem loading this page. Try again.

It's the final, decisive race of the NASCAR Unlimited Series championship. The drivers of Team Fastex are ready to bury their differences and work as a team again. Together, they ask team owner Jack Fassler to allow one of them to drive the XPT-1--a dangerous, experimental car--with the driver to be chosen at random.

Charger turns out to be the lucky guy, but he better not declare victory just yet! Lyle Owens persuades Eve Kildare to let him use the Unlimited Series racer Stunts drove in their daredevil act so that he can enter the race. But The Collector is no threat compared to Kent Steele, a driver who tears up the road like a machine and may not be exactly what he seems!

Who puts the fast in Fastex? The answer to that question is simple: Charger, Flyer, Stunts, and Spitfire. Now the game remains the same--with a few more names! Five new cars are coming head-on, and they're about to give the fearless Fastex crew a run for their money. Meet Redline, Tanker, Chrome, Grim Repo, and Octane--and get revved for some new Unlimited action!

J. E. Bright is the author of many novels, novelizations, non-fiction books, and novelty books for children and young adults. He lives in a sunny apartment in the Washington Heights neighborhood of Manhattan, with his difficult but soft cat, Mabel, and his sweet kitten, Bernard.

J. E. Bright lives in Houston, TX, with his dogs Henry and Arthur. He has written more than 125 novels, novelizations, novelty books, storybook apps, and non-fiction books for young readers. Please visit jebright.com for all the latest news.