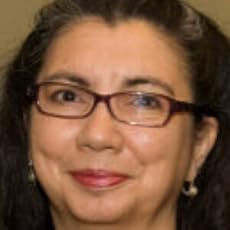 Natalia Corres has worked in technology for several decades; built a pet services company from the ground up; and managed a non-profit. Semi-retired now, she follows her avocation of creativity - writing, painting, and other creative endeavors. An active member of the California Writers Club and the International Association of Professional Writers and Editors; she lives with her husband, their dog and cat, on the outskirts of suburbia.

Her website at htpps://www.nataliacorres.com is focused on her writing, characters and stories.
and https://wwwaliascauldron.com showcases her artwork.
Read more 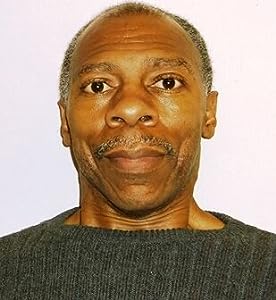 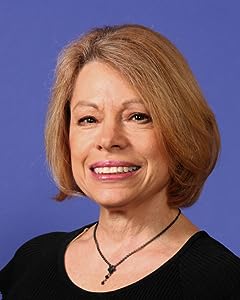 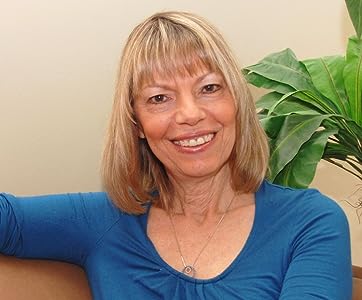 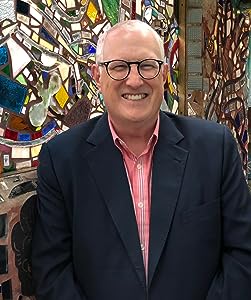 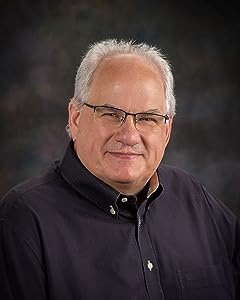 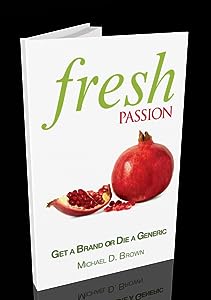 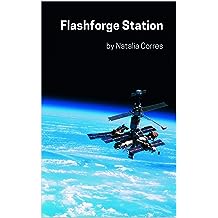 Flashforge Station Sep 2, 2020
by Natalia Corres
( 1 )
$2.99
When Darrick Finnian, the 13 year old son of the Governor of the New Sydney Colony - which has just signed a contract with AgriCorp - goes missing on Flashforge station, it starts a chain of events that will include the Directorate, the AgriCorp and some unexpected players in a political game that will threaten the security of the station and all those who depend on it.
Can Hank Strangwish, station chief, rally his allies, find the boy, and save the station?
Read more
Other Formats: Paperback 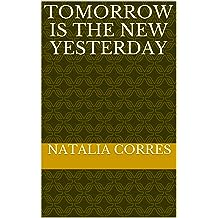 Tomorrow is the new Yesterday Nov 8, 2020
by Natalia Corres
$2.99
A lyrical look inside one woman's mind, the poet and author and artist, and one of a kind.
Read more
Other Formats: Paperback 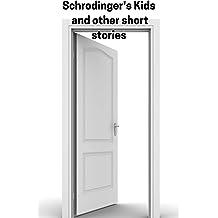 Schrodinger's Kids and Other Short Stories Nov 18, 2019
by Natalia Corres
$3.99
Time travel, disappearing kids, a strange tv pilot and the enigma of the single shoe in the street are just some of the subjects explored in this collection of short stories. Expect humor, horror, and strange twists along the way as you read through these windows into the mind of one writer.
Read more 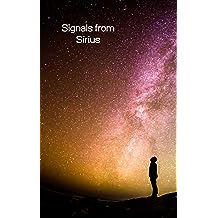 Signals from Sirius Oct 6, 2019
by Natalia Corres
( 2 )
$3.99
When a lunar science team discovers strange signals from the vicinity of Sirius, it becomes a catalyst for discovery, intrigue and adventure. The questions that arise will lead to more questions and may change the face of the planet.
Read more
Other Formats: Paperback 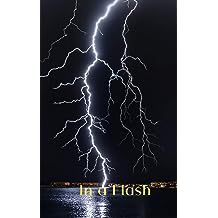 In this collection of flash fiction stories written in a mix of genres, you will find some humor, zombies, ghosts, a saved dog, and the end of the world. Not all in the same story, of course. 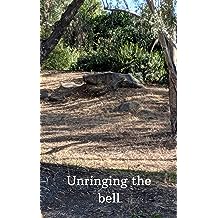 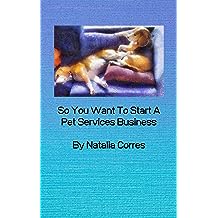 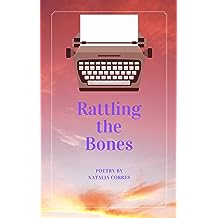 Poetry touching on every day living to the lofty concepts of what life is all about. 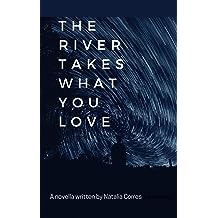 A teen learns about his own history and discovers himself in this novella "The River Takes What You Love". 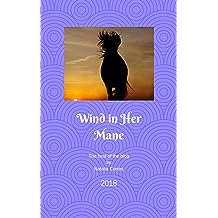 This is the poetry and a short fable, as published in Natalia Corres' blog - "Wind in Her Mane".