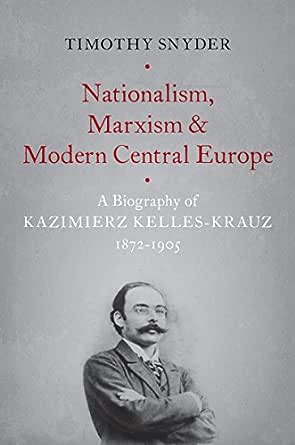 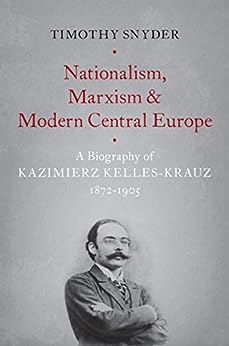 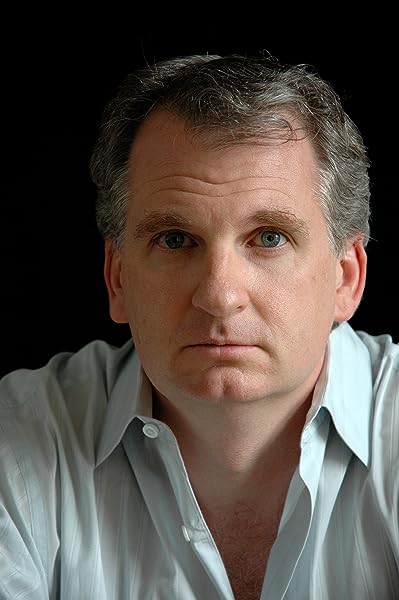 
"In his magisterial Nationalism, Marxism, and Modern Central Europe...Timothy Snyder re-evaluates an intellectual prodigy whose death from tuberculosis at the tragically early age of thirty-three robbed Polish socialism of a political talent to rival that of more long-lived luminaries....In this mission of rehabilitation but not canonization, Snyder has been indefatigable in his original research and scrupulous in his overall judgement....[His] thoughtful investigation into the world so briefly inhabited by Kelles-Krauz is richly informative, with illuminating insights into, in particular, the divisive but ineffectual squabbles endemic to the international socialist intelligentsia and the lonely, suicide-prone existence of the political existence of the political emigr�."--Raymond Pearson, English Historical Review
"This work is an impressive intellectual biography of a Polish socialist, Kazimierz Kelles-Krauz. While little known outside of Poland, his writings occupy a key position in the Marxist debates from the turn of the century concerning nationalism and the aspirations for national independence of different nationalities in the large European empires. In writing this biography of Kelles-Krauz, Snyder has given us a comprehensive intellectual portrait of an entire age. His discussion of the main issues of the time is sweeping in scope, and he has provided meticulous references to guide the reader to the source material. The book presupposes some familiarity with the topic, but will be very useful to any serious reader interested in a more complete understanding of the emergence of modern nationalism, as well as of the debates within the socialist movement in response to this phenomenon."--James H. Satterwhite, Slavic and East European Journal
"What Snyder offers is a stimulating political and intellectual biography of an overlooked theoretician from the gentry intelligentsia. This political class brought modern political parties to Russian Poland, led these parties, and built the Second Republic. . . Snyder establishes Kelles-Krauz's place within Polish political history alongside Pilsudski, Luxemburg, Max Weber, and Gyorgy Lukacs...The biography is intellectually rich and challenging scholarship. It rests upon an extensive reading of politics, history, sociology, philosophy, and economy and enlarges our knowledge of European and Polish socialism."--Stanislaus A. Blejwas, Slavic Review
"It is a Polish paradox that the leading theorist of the main current in Polish socialism was of baronian German origin...He was actually exceptional in several respects: he justified the nation-state when Marxists in general rejected it...The history of socialism and communism in eastern Europe is definitely fascinating. Not being able to survive in their home countries, the local leftists moved to Paris, London, Berlin, Bern, Brussels, etc. On the one hand they directly or indirectly gave support to the Western leftist movements and on the other hand they themselves willingly or unwillingly were exposed to foreign influences. Kelles-Krauz himself was definitely open-minded and therefore absorbed much democratic thinking...It is no surprise that he was unpopular among them and under Soviet rule in Poland as well as in pro-Soviet neighboring countries his writings were ignored. It is very good indeed that Timothy Snyder has remembered him."--Alexander J. Marejko, Polish Review
"The book reveals the testimony of a great thinker and passionate politician, whose ideas are as candid today as they were almost a hundred years ago....The idea that nationality is a consciousness rather than blood, geography, and language indicates Kelles-Krauz's understanding of the difference between ethnicity and nationality as it is presented today by social scientists....The author shows himself to be a meticulous and erudite researcher. I applaud Timothy Snyder for his craftsmanship in presenting Kazimierz Kelles-Kraux to the academic world of the late twentieth century."--Ludomir R. Lozny, Canadian Slavonic Papers
--This text refers to the hardcover edition.

Timothy Snyder is Richard C. Levin Professor of History at Yale University. He is the author and editor of numerous award-winning and bestselling books, including The Reconstruction of Nations, Sketches from a Secret War, The Red Prince, Bloodlands, Black Earth, and On Tyranny.

Norman Dietz is a writer, an actor, and a solo performer. He has also performed frequently on radio and television, and he has recorded over 150 audiobooks, many of which have earned him awards from AudioFile magazine, the ALA, and Publishers Weekly. Additionally, AudioFile named Norman one of the Best Voices of the Century. --This text refers to the audioCD edition.