Add to Cart
$52.16
+ Free Shipping
Sold by: Book Depository US
Have one to sell?
Sell on Amazon 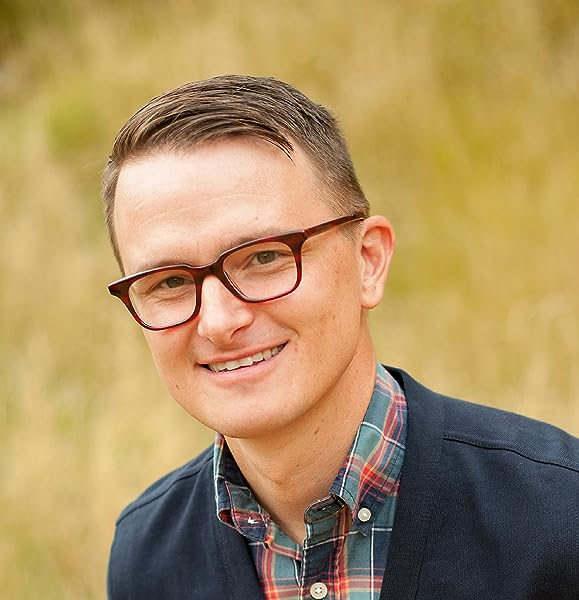 "Brenden Rensink's deeply empathetic treatment of Cree, Chippewa, and Yaqui migrants into the United States is a long overdue effort to put border-crossing native peoples at the center of modern North American borderlands history." -- Benjamin H. Johnson, coeditor of Bridging National Borders in North America: Transnational and Comparative Histories and author of Bordertown: The Odyssey of an American Place, and Revolution in Texas: How a Forgotten Rebellion and Its Bloody Suppression Turned Mexicans into Americans.
(Benjamin H. Johnson, Loyola University Chicago)

"That people can be indigenous and alien at the same time is a testament to the caprice of national borders and a reminder of their coercive power. Brenden Rensink recovers the struggles and improbably victories of Chippewas, Crees, and Yaquis who sought to escape state violence by migrating to the US. This timely, probing book has something important to say about indigeneity, migration, and national belonging." -- Brian DeLay, author of War of a Thousand Deserts: Indian Raids and the US-Mexican War
(Brian DeLay, UC-Berkley)

"This book is an important and welcome addition to North America's continental, comparative, borderlands historiography. Bringing the experiences of Indigenous peoples in the US-Canadian and US-Mexican borderlands into the same analysis represents a long-overdue step forward for the field. Rensink's analysis will also encourage a broader and historically-informed reconsideration of the meaning of words like immigrant and refugee, and the nature of Indigenous sovereignty." -- Sheila McManus, author of The Line which Separates: Race, Gender and the Making of the Alberta-Montana Borderlands
(Sheila McManus, University of Lethbridge)

Supplementary materials, sources, and discussions about the book are available at the companion website, nativebutforeign.org.

Brenden W. Rensink (Ph.D., 2010) is Associate Director of the Charles Redd Center for Western Studies and an Associate Professor of History at Brigham Young University.
His most recent book, Native but Foreign: Indigenous Immigrants and Refugees in the North American Borderlands (Connecting the Greater West Series, TexasA&M University Press, 2018), won the 2019 Spur Award for Best Historical Nonfiction Book.
He is also the co-editor of the anthology, Essays on American Indian and Mormon History (University of Utah Press, 2019), co-editor of Documents Vol. 4, and Documents Vol.6 of the award-winning Joseph Smith Papers project (Church Historians Press, 2016, 2017), co-author of the Historical Dictionary of the American Frontier (Rowman & Littlefield, 2015), and author multiple articles, book chapters,and reviews.
Rensink helps manage events, programming, awards, and research at the BYU Redd Center. He created and directs two ongoing public history initiatives for the Redd Center: serving as the Project Manager and General Editor of the Intermountain Histories digital public history project and as the Host and Producer of the Writing Westward Podcast. His current research projects include consulting with the Native American Rights Fund, editing a collection of essays on 21st Century West History, writing new cultural and environmental history of Western American wilderness experience, articles on transnational immigration and Indigenous peoples, and multiple local environmental and photography projects in the San Rafael Swell, broader Great Basin, and along the Wasatch Front.
Read more
Start reading Native but Foreign on your Kindle in under a minute.

Timothy J Heise
5.0 out of 5 stars Exciting History
Reviewed in the United States on December 1, 2018
This is a fun book for people that enjoy the History of the West and Indigenous studies as well. Dr Rensink tells the story of three tribes- Cree, Chippawa, and the Yaquis- and how they reacted to the Border of the United States being thrown on their communities. Great Book.
Read more
2 people found this helpful
Helpful
Comment Report abuse
See all reviews from the United States