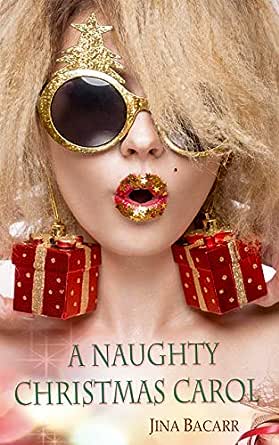 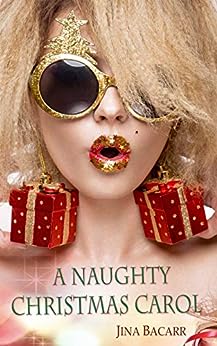 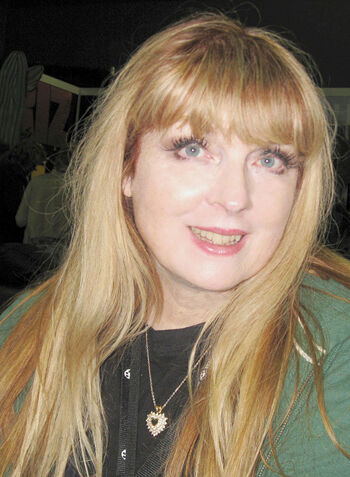 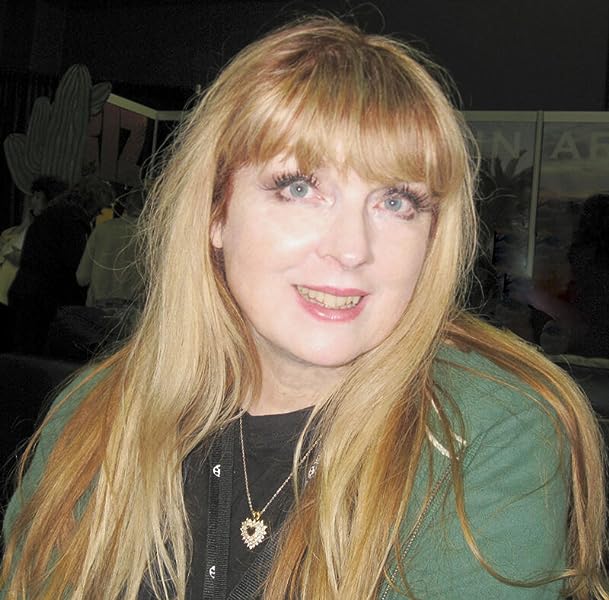 Candice
5.0 out of 5 stars Awesome Christmas Story
Reviewed in the United States on December 10, 2019
Verified Purchase
I’m glad I got this book! It was an awesome twist of a Christmas story and very well written. I love how she makes him really think and choose through the dreams. Definitely a recommended read!
Read more
Helpful
Comment Report abuse

stephen howe
5.0 out of 5 stars Scrooge never had it this good!
Reviewed in the United States on December 23, 2012
Verified Purchase
It's Dec 23 in Sydney,Australia and I've just enjoyed this clever take on Dickens' classic.It's funny ,sexy and very appropriate for our highly stressed and overly competitive world.I found the writer's description of Nick's world quite fascinating.The aspects relating to his psyche were welldone and quite believable.And of course,the sex scenes are hot!
It's a great Christmas read and retains the original book's moral stance.It merely confirms that though we have become technically advanced,our interpersonal relations have not improved greatly. If you are reading this review,have a great Christmas and do someone a kindness in some small way!
Read more
One person found this helpful
Helpful
Comment Report abuse

bookie renee
3.0 out of 5 stars WOW!!!
Reviewed in the United States on December 1, 2011
Verified Purchase
Man, I dont think that my eyebrows lowered at any time while I was reading this book. Nick was just nasty. He has money and he did what he like and if people didnt like it he would give them money and the people would just agree with him. This book was set up just like the regular Christmas Carol but Naughty. I really dont know how I feel about this book. It was like a car wreck you just had to watch. I was a quick read, finished in a couple of hours. After I read the book I just sat there and only one word came to mind. WOW!!!!
Read more
One person found this helpful
Helpful
Comment Report abuse

Penne Davis
5.0 out of 5 stars Five Stars
Reviewed in the United States on December 11, 2014
Verified Purchase
this was a very very good Christmas Carol story with hot sex thrown in - Like this one
Read more
One person found this helpful
Helpful
Comment Report abuse
See all reviews