You've subscribed to Naughty Temptations! We will preorder your items within 24 hours of when they become available. When new books are released, we'll charge your default payment method for the lowest price available during the pre-order period.
Update your device or payment method, cancel individual pre-orders or your subscription at
Your Memberships & Subscriptions
There was an error. We were unable to process your subscription due to an error. Please refresh and try again. 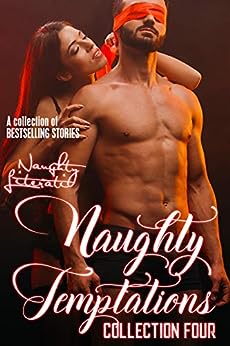 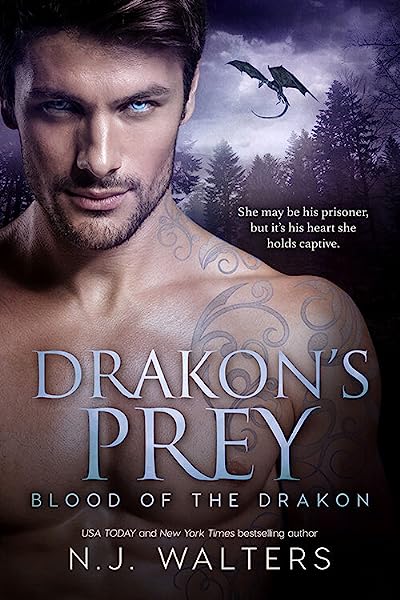 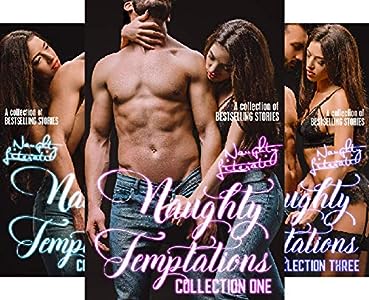 lisagk
4.0 out of 5 stars Passionate individual stand alone stories
Reviewed in the United States on May 18, 2020
Each story is interesting, well written and quite passionate. A few are out of my comfort zone but enjoyable. My favorite is probably Ice Queen. Delanie and Kyler made me happy. Theirs is a second chance office romance and quite fun though drama filled. Delanie has a mother from hell, but Kyler is all in and takes care of his girl. Ryan and Lynn from Katherine Kingston's Blastbfrom the Past is another favorite. Theirs is a second chance love story that burns the pages.

Kathleen Bulfon
5.0 out of 5 stars Awesome Bookset!!
Reviewed in the United States on April 8, 2020
Oh My Goodness. I have loved reading these amazing books. You feel so invested in the characters and story when you read them.These books were gripping, well written and the chemistry between the characters was just awesome!!

Maria G
4.0 out of 5 stars Good Collection
Reviewed in the United States on April 8, 2020
This was a great collection of different stories by several authors. Each book is about a different couple and each book was a good read.

Jeanne Richardson
4.0 out of 5 stars Short Stories
Reviewed in the United States on April 9, 2020
I received a free copy of this box set via booksprout and I’m voluntarily leaving a review.

The story lines caught my attention at the very beginning and kept me interested throughout the entire book.