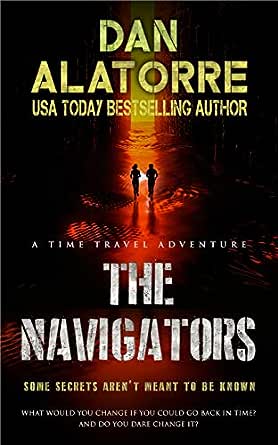 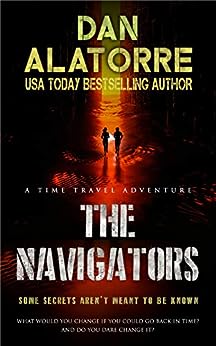 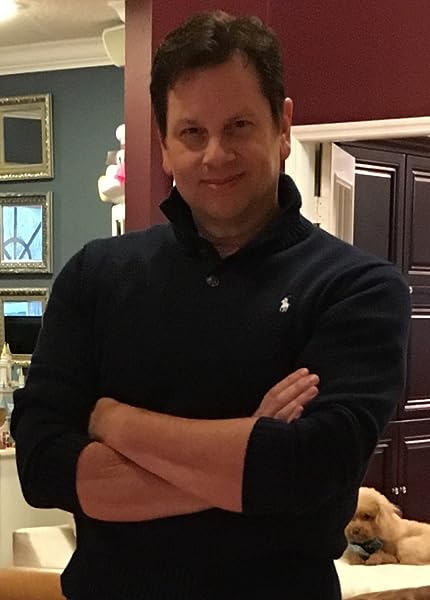 BEST OF 2016 "The Navigators" review by Happy Meerkat Reviews
5.0 out of 5 stars. Gripping action adventure science fiction.
This book is amazing, I can't believe how engrossed I was in reading it! 'The Navigators' is a science fiction novel which takes place in our own world. Although about a time machine, the science fiction element is quite mild with the majority of the action taking place in modern day Florida and the story more about keeping the discovery hidden. This doesn't make it any less interesting for science fiction fans though, in fact this book will have wide appeal being more an action adventure thriller with a touch of sci fi thrown in.
The adventure is so thrilling that a lot happens and in some chapters you are constantly switching between different scenes, sometimes with only one paragraph a scene. This is done really well though and I never found myself lost or confused, in fact in some chapters it only added to the excitement.
I had a feeling I would like this book, given all the great reviews already, but I never thought I'd find it quite as gripping as I did. It feels like an action adventure movie and I couldn't stop turning the pages and reading on. Although there's a lot of serious action taking place,there is a lot of humour at just the right times. Characters say and do things with perfect timing that while you're gripped with excitement to read on you'll also find yourself laughing out loud at some of the silly moments, I especially laughed at a hospital scene towards the end of the story.
Overall I really enjoyed this book and just couldn't put it down. The ending is a really satisfying one and so much happens in the story you really feel like you've been on the adventure yourself when you've read this. I'd certainly recommend this book to everyone who enjoys any action, adventure or science fiction novels. Even if you don't usually go for science fiction the elements of that are mild and the plot and characters are really well thought out. A really great book!
(For the full review see happymeerkatreviews.com)
.
"The Navigators" Review by Brittany's Lair
The instant group dynamic in "The Navigators" grabbed me right away. Five archaeology grad students, including Peeky, the narrator, debate what kind of dig they should pursue for their school project: they can keep it safe and pursue a lame site along with the rest of their classmates, or they can risk going out to the Florida mines in the peak of summer. I'll give you three guesses as to where they opted to go, and the first two don't count.
Each of the characters both entertained and confused me in some way.
Plot
When the five students uncover a priceless treasure, adversaries seem to appear left and right. Peeky and his friends struggle to keep their find out of their enemies' hands, dodging authorities, parents, and friends along the way. But how far are they willing to go to claim "finders, keepers?"
I had so many ideas for how things could go, but none were right, but there is a very clear ending.
Style
Dan Alatorre uses alternating points of view in "The Navigators"... something I've not often experienced, and I found the quirks somewhat pleasing.
Dan is clearly practiced at writing, and I didn't need to see his list of books on Amazon to notice this. His pacing worked really well for me. I wasn't bored at the end of chapters, but eager to begin the next.
Summary
"The Navigators" was an enjoyable read.... I'm glad I read it.
I would recommend "The Navigators" to fiction readers who dabble in science fiction, but aren't quite ready to exchange vows.
See the complete review at Britany's Lair/reviews
.
FIVE STARS. Thecharacterisation built my interest and quickly established the personalitiesand group conflicts - conflicts that cleverly fed the plot.
Story - five stars
Setting/World-building - five stars
Structure - five stars
Readability - five stars
Editing - five stars
Style - five stars
Roland Clarkereviews, Writing Wings