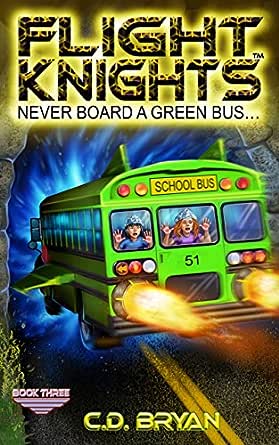 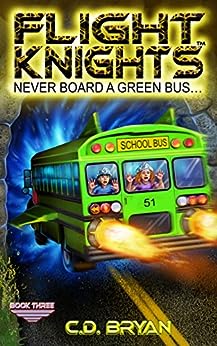 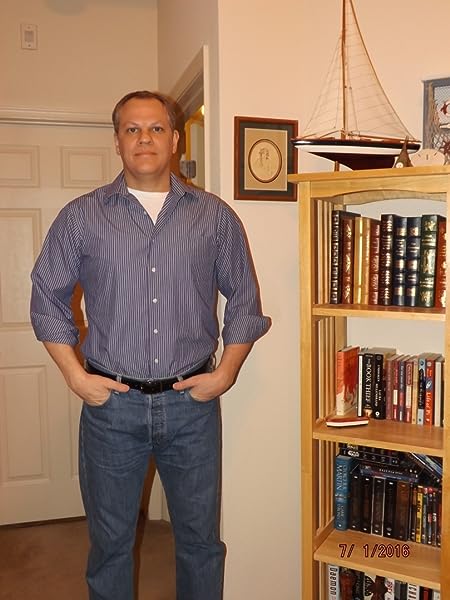 Chris is author of the award winning Middle Grade novel, Jicky Jack And The Ominous Promise, and the Middle Grade Sci-Fi adventure series; "Flight Knights". Chris turned his youthful passion for adventure into creating books that are engaging, adventurous, funny, and inspirational for kids of all ages - even those adults who secretly never grew up.
In his youth, Chris saw everything with the eyes of an Adventurer; he was a Cub Scout, a Webelo & a Boy Scout, he walked across the Golden Gate Bridge alone at the age of nine, he helped save a homeless man at the age of ten, and flew a plane at the age of fifteen. In his adult years Chris sailed the Pacific Ocean, became a scuba diver and worked as a hamster in more cubicles than he cares to count. He's a graduate of Augsburg University. He's been in three Hollywood movies. He enjoys great adventure and science fiction stories, cold pizza, chess, Game Of Thrones, great music, fall breezes and so much more.
Chris lives in Florida surrounded by a whole lot of books, a RED SUPERHERO phone on his writing desk, and a very dusty replica of "Wilson" the volleyball. In his spare time, when he isn't writing, he enjoys scuba diving even though he hasn't found any sunken treasure, yet!
--This text refers to the paperback edition.