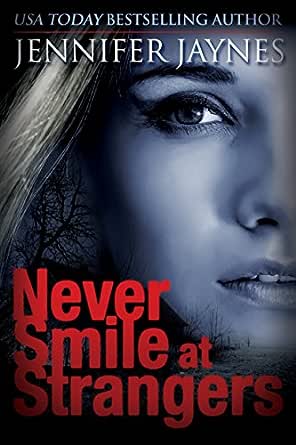 You've subscribed to Strangers! We will preorder your items within 24 hours of when they become available. When new books are released, we'll charge your default payment method for the lowest price available during the pre-order period.
Update your device or payment method, cancel individual pre-orders or your subscription at
Your Memberships & Subscriptions
There was an error. We were unable to process your subscription due to an error. Please refresh and try again. 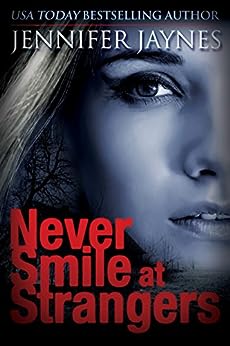 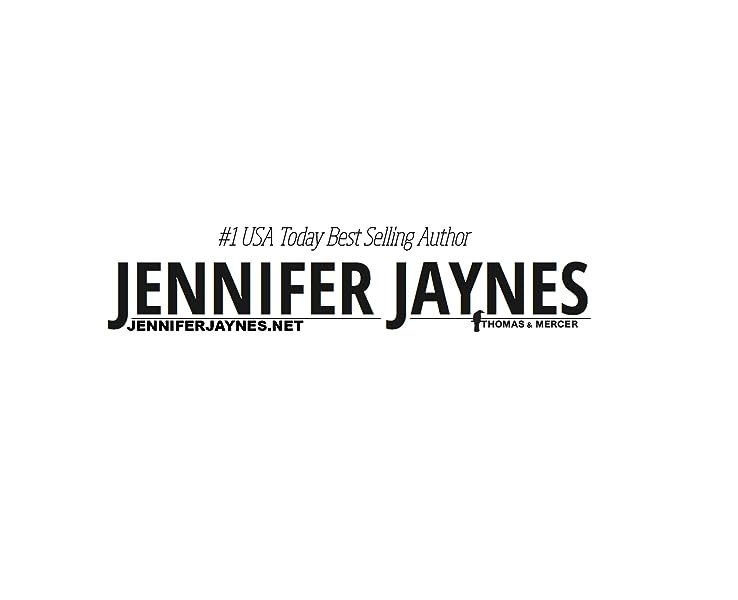 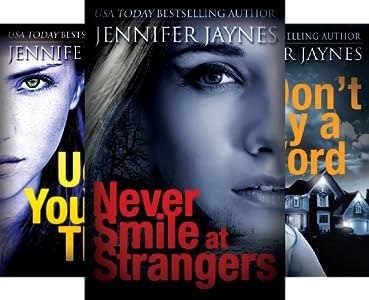 "The wholetime I thought I knew who the killer was! You won't guess! It was well written,with good characters." - Hope

"... a haunting, chilling suspenseful book that you want to finish reading in onesitting." - Mary

"Just whenyou think you have solved the mystery, a new twist proves you wrong!" -Tom

"I wasabsolutely blown away by this thriller and could not put it down. For apsychological thriller the characters were compelling and well developed." -Ajooba

"Could notput it down. Almost like your living it yourself. Some kids have I'm sure. Iwas almost one of them..." - Sherry

"Loved howtwisty it was, and how much depth the author gave to the characters andespecially to the killer." - Jessica B.

"Pageturning excitement and mystery. Could not put it down." - Joanna

"...has all the ingredients to make a topnotch mystery thriller and succeeds where so many fail."- TKandKK

"The plot had definite twists that kept me wanting to turn thepage to see what happened next. Can't wait to read more by this author."- Renee

"Very fewbooks intrigue me as this one has. I read them both in two days!" - Michelle

Since graduating from Old Dominion University with a BS in health sciences and a minor in management, Jennifer Jaynes has made her living as a content manager, webmaster, news publisher, editor, and copywriter.

Her first novel, Never Smile at Strangers, quickly found an audience and, in 2014, became a USA Today bestseller. Its sequel, Ugly Young Thing, will be published in early 2015.

When she’s not spending time with her twin sons or writing, she loves reading, cooking, studying nutrition, doing CrossFit, and playing poker.

She currently lives in the Dallas area with her husband and two sons.