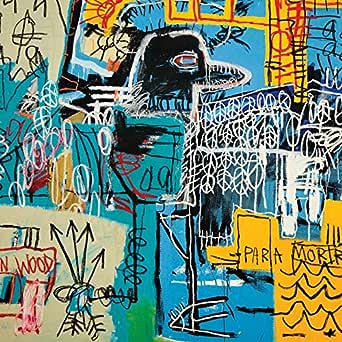 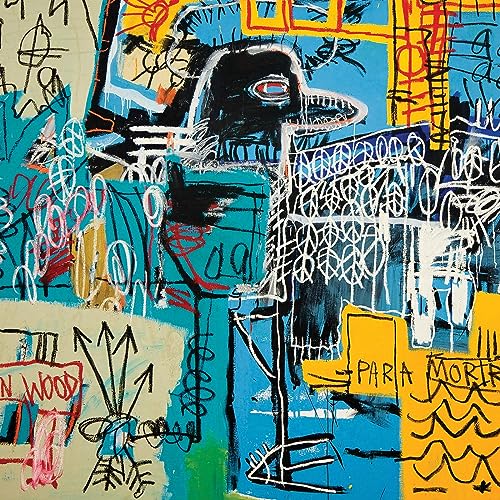 4.8 out of 5 stars
4.8 out of 5
67 global ratings
How are ratings calculated?
To calculate the overall star rating and percentage breakdown by star, we don’t use a simple average. Instead, our system considers things like how recent a review is and if the reviewer bought the item on Amazon. It also analyzes reviews to verify trustworthiness.
Top reviews

William C. Burkett
5.0 out of 5 stars feels good to have them back
Reviewed in the United States on April 10, 2020
Verified Purchase
During my first listen, I thought "This is good". During my second listen: "This is really good."

Liking this record a lot so far - and it's good to have the Strokes back, pleasing my musical taste buds!

Michael Haywood
4.0 out of 5 stars Musical conflict results in an enjoyable but divided album
Reviewed in the United States on April 10, 2020
Verified Purchase
You can definitely hear a struggle musically to branch out while also sticking to their roots. I hear a lot of the Voidz, Julian's other band, in this album and I think that kind of leads to a conflict that is pretty noticable on this album. There's the push to try something new and the pullback to keep it the same.

The end result is still satisfying enough to listen to. There's plenty of enjoyable songs. It just comes off as if they're just bored of the same old stuff and I genuinely wouldn't be surprised if this was their last album.
Read more
Helpful
Comment Report abuse

Amelie
5.0 out of 5 stars Amazing Album
Reviewed in the United States on October 17, 2020
Verified Purchase
The New Abnormal is a killer album by the Strokes. I bought three cassettes for my girlfriend, one of my friends, and myself. The cassettes came early, but one came cracked, but it happened during shipping, so no shade to the place I bought it from. I definitely recommend buying.
Read more
Helpful
Comment Report abuse

Glasvegasing
5.0 out of 5 stars Greatest rock album in at least 10 years
Reviewed in the United States on April 20, 2020
Verified Purchase
It's the kind of album that keeps on giving. The greatest rock album probably since System of a Down's tandem albums years ago.
Read more
Helpful
Comment Report abuse

Finagle
4.0 out of 5 stars Another Solid and Unique Offering
Reviewed in the United States on April 15, 2020
Not specific to the Stokes, but exemplified in their career, is the tendency for fans and critics to complain that the new music is both not the same as and too much the same as their first album. It sounds like the Strokes, but not the Strokes they want. Room on Fire is too much like Is This It, except not as good. First Impressions is overblown, except when there is some hint of the first two albums. Angles is slight. Come Down Machine too 80s. And now we have the New Abnormal, which is a retread, but too slow.

A more fair assessment is that the Strokes have always done what they wanted to do, the way they wanted, at the time they wanted to do it. Clearly, with 5 members, that sometimes takes some working out. But in the end, the only things left is, as a listener, do you enjoy what they release?

The New Abnormal stands on its own as fine work of Indie Rock (or is it Indie Pop?) no matter what came before it. The musical interplay of the members is astonishing. Casablancas' vocals are a pleasure whether he's yelling, mumbling, or soaring in his falsetto. The songs are thoughtful, clever, both in concept and in delivery. Like the best records, this album reveals its full reward upon repeated listens. In short: it's a Strokes record.
Read more
5 people found this helpful
Helpful
Comment Report abuse

Let It Be 74
5.0 out of 5 stars A True Return To Form!!!
Reviewed in the United States on April 10, 2020
The Strokes are back. This was most anticipated album so far this year and it does not dissapoint. Julian's vocals are amazing here and the rest of the band are their usual great self. This is their best album since First Impressions of Earth which I was thought was very underrated

The Adults are Talking- fun opener with catchy beat and some fun guitar solos. Julian's voice sounds so relaxed.

Brooklyn Bridge to Chorus-frenetic key board paces this but a nice chorus brings the song balance. Picks the album nicely into their catch single coming up next

Bad Decisions- Their most catchy single on the album and very old school. Mix of Modern English and Billy Idol. Love the drums by Fab near the end

Eternal Summer-most experimental track on the album but I love it. Julian does his best falsetto here but then has a few Pink Floyd like verses which was cool

At The Door- one of my favorites on the album. Sounds like a retro video game with poignant lyrics. Coolest video in a long time for nostalgia

Why Are Sundays So Depressing- very catchy song with flickering guitar/electronic sounds.

Not The Same Anymore- the crown jewel of the album. Slow pace but the crashing guitars sound like something off the first 2 albums. I have a feeling this will be a fan fave. I repeat this song the most

Ode to the Mets- I love the studio version of this and a heartwarming close to the album. My favorite album closer since I Can't Win. Such a great song and should be a crowd sing along at shows and even Met Games. :)

I can really tell the band is in a good place and super excited for this new direction. I think we all can agree with Alex Turner that the world is a better place with music by The Strokes. 9/10
Read more
3 people found this helpful
Helpful
Comment Report abuse
See all reviews

OldBoggy
5.0 out of 5 stars A taste of 2001...
Reviewed in the United Kingdom on October 14, 2020
Verified Purchase
I decided to get the new Strokes album on cassette because I bought Is This It on cassette way back in 2001 after seeing them live at T in the Park in Scotland. I was 16 and they changed my life!
I hoped that listening to this album (on the same walkman I used way back then!) would give me a taste of those long lost teenage years and it did - in spades!
I may be 35 with kids now, but the Strokes still mean a LOT to me, and it must be said that this album is probably better than Is This It! I know that's a helluva bold claim but it's true!
Sound quality of the cassette is easily as good as a CD (on a decent walkman with good headphones)
God Bless the Strokes!
Read more

paul griffiths
5.0 out of 5 stars Cassettes have soul
Reviewed in the United Kingdom on August 27, 2020
Verified Purchase
The quality of the recording was excellent and it was delivered on time and securely packed
Read more
Report abuse