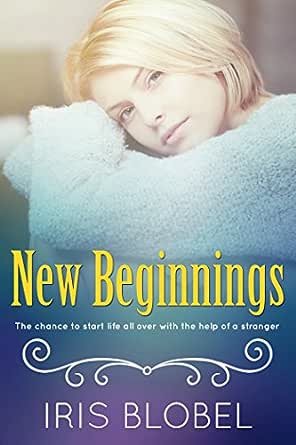 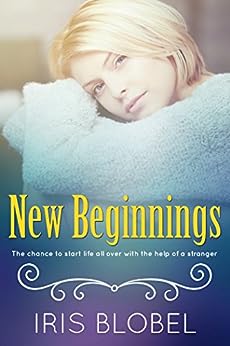 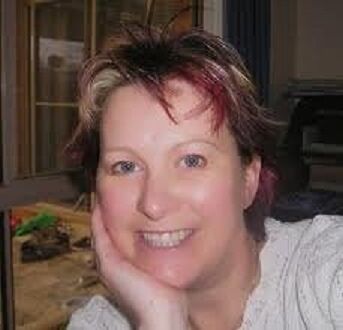 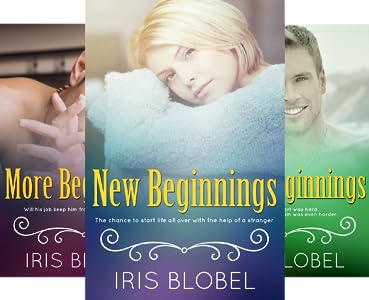 NEW BEGINNINGS is a very emotional read, one that is heartwarming as well as heart wrenching. It gives you hope in the act of human kindness and that good things do happen to good people. I highly recommend this book. - Danita Moon, The Romance Reviews

Iris Blobel does a nice job drawing the charming, vintage feeling of Hobart for us in words with some beautifully descriptive language, putting in features that Hobart locals and even visitors will surely recognise like the Salamanca Markets, the Botanic Gardens and the way that Mount Wellington is always there as the backdrop to the city. - Reviewed by Caitlyn Lynch for Readers' Favorite

Sophie Levesque stared at the attorney in front of her, waiting for some answers. She and her little sister, Mia, had been quietly sitting in Mr. O'Connor's office for more than half an hour, learning about the details of their inheritance.
Once he was finished, silence hung in the air before she asked with raised eyebrows. "Who?"
"Clara Catherine Bellinger."
Mia leaned closer to her elder sister and gave a soft tug on Sophie's shirt. "Who is she?"
Sophie shrugged. "I wouldn't have a clue." Then turned her attention back on Mr. O'Connor and asked the same thing. "Who is she?"
The handsome attorney on the other side of the massive desk leaned forward and rested his elbows on it before he started to repeat his earlier speech. Although hearing his words, Sophie still found it all very hard to comprehend. Here she was in this old office, furnished with heavy antique oak furniture, the curtains in a pretty shade of aubergine, and the carpet beneath her shoes thick and warm in a matching shade, hearing about an inheritance from someone she'd never even heard of.
Startled by the subtle sound of the clock chiming across the road, Sophie's gaze turned to the window, where she saw the post office building across the road. It looked impressive and old. It'd been only a few hours since they'd arrived in Hobart, the most southern capital in Australia, but she already liked it. A lot more than Sydney, the place she'd lived all her life.
Hauled back from her thoughts, she heard Mr.O'Connor say, "I believe she was a distant relative of yours. I'm afraid I don't have any further details."
Sophie arched an eyebrow in disbelief, doubting the accuracy of it all. Not only did she try not to question his competence as a lawyer, but she also hoped it wasn't a dreadful misunderstanding.
With a slight shrug of her shoulder, she asked,"Why not?"

Iris Blobel was born and raised in Germany and only immigrated to Australia in the late 1990s. Having had the travel bug most of her life, Iris spent quite some time living in Scotland, London, as well as Canada where she met her husband. Her love for putting her stories onto paper only emerged a few years back, but now her laptop is a constant companion.
Iris resides west of Melbourne with her husband and her beautiful two daughters as well as their dog. Next to her job at a private school, she also presents a German Program at the local Community Radio.
Read more