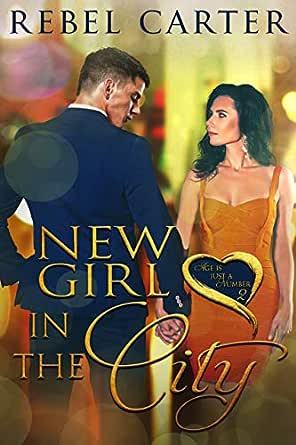 You've subscribed to Age Is Just A Number! We will preorder your items within 24 hours of when they become available. When new books are released, we'll charge your default payment method for the lowest price available during the pre-order period.
Update your device or payment method, cancel individual pre-orders or your subscription at
Your Memberships & Subscriptions
There was an error. We were unable to process your subscription due to an error. Please refresh and try again. 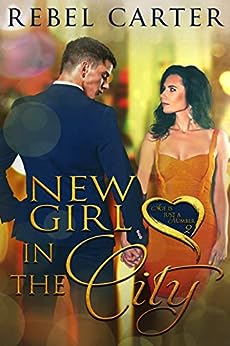 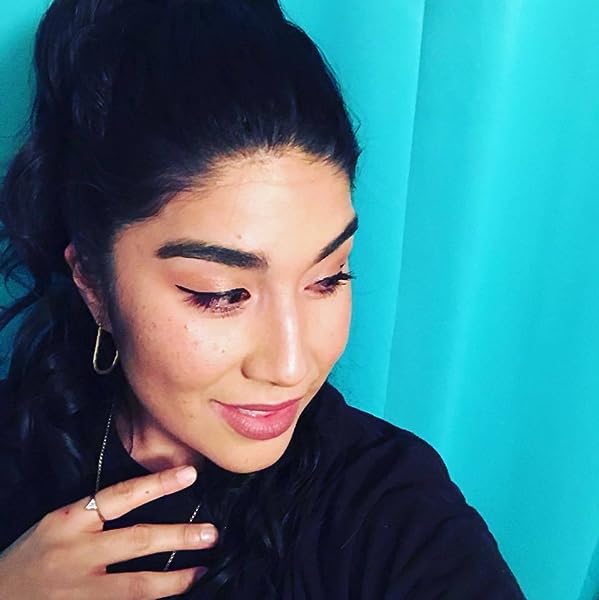 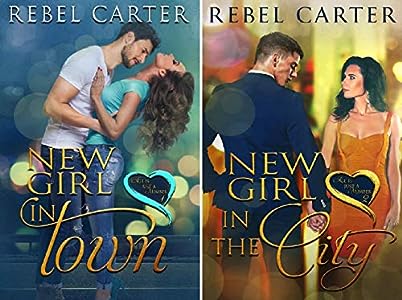 Emily Pennington
TOP 500 REVIEWER
5.0 out of 5 stars Age Really is Just a Number When You Find the One
Reviewed in the United States on October 28, 2020
This is a good story line with Melinda Pérez and her driver, Liam Conlon, proving that age is not important when two people are attracted to each other. Everything is going right for Melinda with a promotion to her dream job and a perfect location to be successful. But we can immediately feel Melinda’s discomfort at knowing how she can’t stop thinking about Liam and how she figures the age difference should keep them apart. Her disregarding the sizzling chemistry will not make it go away. Logically approaching love will also not stop it from happening. Will she stop fighting her own emotions and consider that maybe Liam is right for her after all?

This is a well written book with an intriguing and entertaining story line. The characters are strong and the author does a great job pulling you in and keeping you reading to the end.

Jerri M
4.0 out of 5 stars Pay it forward...
Reviewed in the United States on November 4, 2020
Melinda and Liam’s love journey went from hostile to hot. I loved how they talked and worked thru issues, and how protective he was of her and his sister. Truly can’t judge a person by their exterior and Liam proved that in spades. It was good to see Mel pat it forward for her intern. The story was great overall but had way to much cursing for me.

EsmeG
4.0 out of 5 stars Melinda and Liam
Reviewed in the United States on October 30, 2020
Melinda had her dream job but is missing something. Liam is her driver and thinks she's spoiled and they often bump heads. She's older than Liam so ignores the fact that she can't stop thinking about him. They have great chemistry but can they get past everything to find their forever.
Read more
Helpful
Comment Report abuse

Sam
5.0 out of 5 stars Sugar and spice and everything nice
Reviewed in the United States on October 28, 2020
Love is a battlefield and who knows that better than a woman scorned, maybe a man left with his own battle scars:
Read more
Helpful
Comment Report abuse
See all reviews