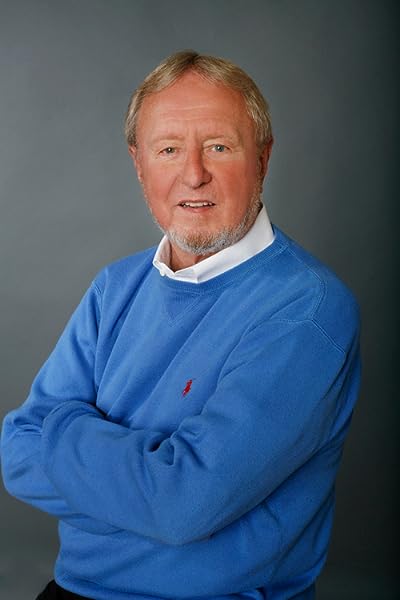 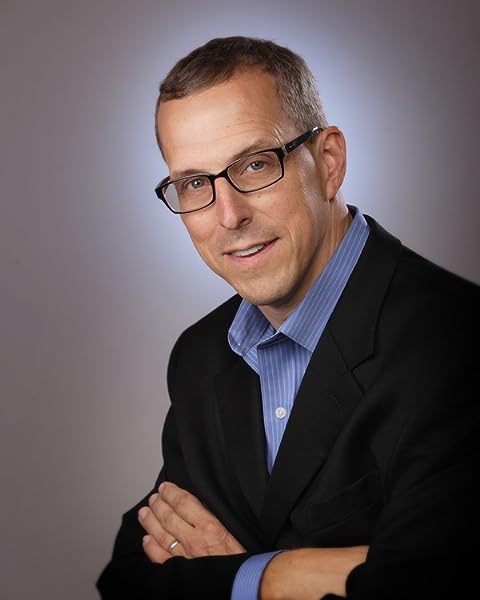 The New HR Analytics: Predicting the Economic Value of Your Company's Human Capital Investments Hardcover – May 26, 2010

“…highly recommend the seminal book…to anyone seeking a serious and workable predictive analysis system…destined to become a classic in the field of HR analytics." --Blog Business World

“This latest book from a reigning legend in the field of human capital offers a new model for measuring the success of investment in people.” --T+D magazine

“…book is a leading-edge addition to the field...will serve as an excellent framework for organizations seeking to enhance the return on their investment in human capital.” --Choice magazine

In his landmark book The ROI of Human Capital, Jac Fitz-enz presented a system of powerful metrics for quantifying the contributions of individual employees to a company’s bottom line. The New HR Analytics is another such quantum leap, revealing how to predict the value of future human capital investments.

Using Fitz-enz’s proprietary analytic model, readers learn how to measure and evaluate past and current returns. By combining those results with focused business intelligence and applying the exclusive analytical tools in the book, they will be able to:

Brimming with real-world examples and input from thirty top HR practitioners and thought leaders, this groundbreaking book ushers in a new era in human resources and human capital management.

With his landmark book The ROI of Human Capital, Jac Fitz-enz delivered a powerful methodology for pinpointing the bottom-line contributions of employees. The book helped transform human resources, turning a field considered soft and vulnerable into a business-focused operation that delivered quantifiable results.

Now Fitz-enz uncovers the most exciting and promising development in HR today: actually predicting the monetary value of future human capital investments through analytics. This is a new and vastly improved way of mapping out organizational needs, particularly in the wake of layoffs and economic turmoil, as organizations recover and rebuild for the future.

• Explains how to turn HR service delivery into a value-generating process by analyzing staffing, development, and turnover through the lens of a cost-effective input-throughput-output model

• Provides an in-depth approach to performance measurement and reporting—one that links strategic, operational, and leading indicators to apply metrics and analytics in a more meaningful way

The book’s numerous real-world examples show you exactly how the predictive management model has been put to work, including how:

Analytics, explains Fitz-enz, is not just a set of statistical tools. It is a mental framework, a quantum leap in human capital management. It is the logic framework that gathers, organizes, and interprets data—to deliver the knowledge your organization needs to grow and thrive.

Jac Fitz-enz is acknowledged world­wide as the father of human capital strategic analysis and measurement. As founder of Saratoga Institute, he developed the first international HR benchmarks. He was named by HR World as one of the Top 5 HR Management Gurus and cited by HR Magazine as one who has significantly changed the field. He has authored a dozen books, including the award-winning The ROI of Human Capital, and his column “Leading Edge” appears monthly in Talent Management. He can be reached at source@netgate.net.

“In The New HR Analytics Jac Fitz-enz extends his decades of leadership in human capital measurement. It is a call to action that should inspire leaders to rethink their assumptions and improve their decisions.” — John Boudreau, Professor, Management & Organization, and Research Director, Center for Effective Organizations, University of Southern California

“. . . a comprehensive Human Capital Management framework and a very practical set of action-oriented recommendations that together enable you to leverage the one thing that makes your organization truly unique: your human talent.” — James P. Ware, Executive Producer, Work Design Collaborative LLC

“Predictive analytics is what we’ve been waiting for because it’s the next level of understanding in Dr. Jac’s long and evolving journey to empower us with the core tools, terminology, and logic to make a difference.” — Ed Kleinert, Administrator, HR Information Technology, Memorial Sloan-Kettering Cancer Center

JAC FITZ-ENZ (San Jose, CA) is widely acknowledged as the father of human capital strategic analysis and measurement. As founder of Saratoga Institute, he developed the first international HR benchmarks. He was named by HR World as one of the Top 5 HR Management Gurus and cited by HR Magazine as one of 50 people in the last 50 years who have significantly changed the field of HR. He has authored a dozen books including the award-winning The ROI of Human Capital (978-0-8144-1332-6). His column, "Leading Edge", appears monthly in Talent Management magazine.

This book was twenty-five years in the writing. It started in 1984, with the

publication of my How to Measure Human Resources Management; it was

augmented with Human Value Management six years later; and then the

concept was updated ten years ago in The ROI of Human Capital. Those

books chronicle the development of metrics in human resources from its

inception in the 1970s to today. They have passed the test of time with

second and third editions, and two were honored with Book of the Year

Awards from the Society for Human Resource Management.

Now, The New HR Analytics is both the product of these endeavors

and the look into the future. Although this book talks to human resources

managers, it deals with the broader issue of human capital management

processes. Hence, it is as applicable to the work of line managers as to

that of the human resources department. Anyone who manages people

offered in support of that model.

HR as an Expense

Having come into HR in 1969 from ten years in line jobs, I could not

expense. But then, too, at that time line management itself was not so

sophisticated. Management models of the day were a patchwork quilt of

fads that came and went, sometimes to reappear later. Others flashed

of managerial impatience. During that period, HR was simply a place

where you put people ‘‘who couldn’t do any harm,’’ as a manager in my

company said at the time.

I quickly discovered the problem behind the perception. It had two

parts. One part was that HR people actually believed and accepted the

idea that they were an expense center and nothing more. To be sure, there

were a few who fought that perception, but they were overwhelmed by

the accounting-driven belief system of the time. The second part of the

problem was that HR didn’t know, and never talked about, the value they

were generating because they couldn’t—they had no language for it. All

their terms were qualitative, subjective, and equivocal. Anecdotes were

their only way of responding when management asked for evidence of

the value added by HR’s services.

‘‘How is employee morale?’’

Could you run any other function with such performance indicators?

It is enough to make one despair.

The Introduction of Metrics

The solution was obvious. We in HR needed to learn to speak in quantitative,

objective terms, using numbers to express our activity and value

time cycles, and production volumes are principal indices that express

business activity. In the 1970s, productivity was the key issue. In the

1980s, the quality movement emphasized process quality as a competitive

advantage. Both relied on numbers to express degrees of change.

At the time, I asked the HR director of a major corporation if he

was involved in these initiatives. He answered that they were not human

resources management issues. Here were the major initiatives of the day,

and he could not see what they had to do with people. Is it any wonder

that people write about nuking the HR function?

During the 1970s, we in HR began to experiment with simple cost,

time, and quantity metrics to show that HR was at least managing

expense and generating something of value. In the beginning it was

largely a defensive maneuver. But by the 1980s, we were able to show

that we were indeed adding measureable value. In 1984, I wrote the first

book mentioned earlier. In 1985, at my consulting company, the Saratoga

Institute, we published the first national benchmarks, and this led to publi-

cation of Human Value Management, which was a marketing model

applied to the HR function. By 2000, we had advanced the methodology

to a point where we were talking about return on investment. Basically,

of managing human capital in the organization. At that point we were

we began to apply simple statistical tools, and this opened up the era of

The Era of Analytics

gone from the horse and buggy to the automobile to the airplane. Now

it’s time to mount the rocket and head for the stratosphere.

Like arithmetic, statistics are bias free and are applicable over a vast

range of opportunities. They can be used in studies of single, localized

problems or for supporting organization-wide makeovers. The secret

buried logic that can go step-by-step or leap ahead, using macros to speed

Today, we shift our attention to predictability. This book is about

predictive management. We think of it as ‘‘managing today, tomorrow.’’

Predictive management, or HCM:21, is the outcome of our eighteen-

month study called the Predictive Initiative. It is the first holistic, predictive

management model and operating system for the human resources

function. We launched it in the last quarter of 2008 and it has been suc-

cessfully applied in industry and government, in the United States and

HCM:21 is a four-phase process that starts with scanning the marketplace

and ends with an integrated measurement system. In the middle, it

addresses workforce and succession planning in a new way and shows

how to optimize and synchronize the delivery of HR services. It is

Page 1 of 1 Start overPage 1 of 1
This shopping feature will continue to load items when the Enter key is pressed. In order to navigate out of this carousel please use your heading shortcut key to navigate to the next or previous heading.
Back
Next
Pages with related products. See and discover other items: hr analytics, capital state, business analytics