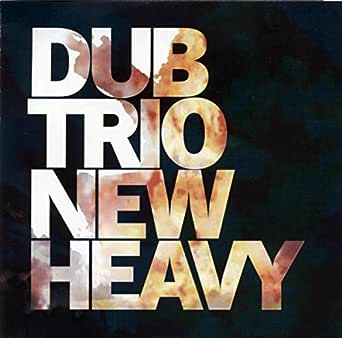 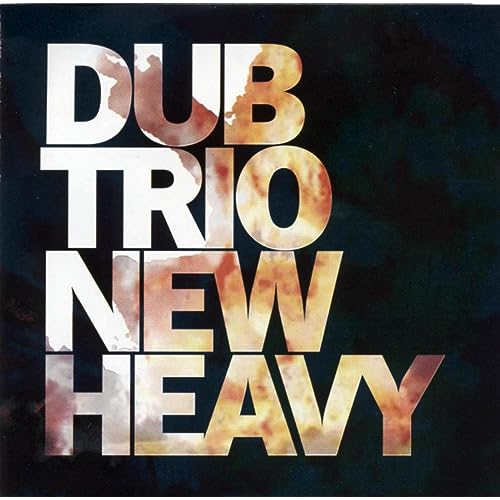 Gary J. Figueroa
5.0 out of 5 stars Might be too heavy for you lesser initiated poseurs out there in the world.
Reviewed in the United States on August 22, 2015
Verified Purchase
A work mate turned me onto this band nearly a decade ago. I loved them from first listen. Compelling music that defies the trappings of an ordinary definition.
Read more
Helpful
Report abuse

Dougal Hayes
1.0 out of 5 stars What were they listening to?
Reviewed in the United States on June 23, 2008
Verified Purchase
Hmmm, well, to each his/her own, I suppose. I purchased this record based on the four glowing recommendations, and on an interest in dub style music, but it's hard to believe that those four reviewers were listening to the same record. Frankly, I thought this sucked. One of the reviewers claims that these guys are top-notch musicians with an impressive resume of studio work, but none of that was in evidence here. To me, the songwriting was boring, the recording quality was poor, and the performances uneven. The drummer's attempt at double bass on one of the tracks was simply lame. It's an interest idea, I suppose, to blend "punk" with "reggae dub," but when there are other and better examples of those styles at both ends of the spectrum, why waste your money on this?
Read more
One person found this helpful
Helpful
Report abuse

Curtis B
5.0 out of 5 stars one of the SICKEST albums of 2006
Reviewed in the United States on June 28, 2006
NEW HEAVY is a superb album that combines Dub and heavy Punk rock... quite a combination! The music is instrumental except for track 2 which features Mike Patton (Mr. Bungle, Faith No More). Dub Trio mix 2 very different styles of music (dub reggae & heavy rock), into one delicious audio surprise.

One second the music is heavy driving rock and the next it's atmospheric super low-end dub. You will be doing yourself a favor by picking up NEW HEAVY.

To top things off this Brooklyn-based trio put on an unparalleled live show. Superb musicianship with all the tweaks and effects of their studio work, but live and in your face. Support independent music and get this album today!

this album rocks...yepp that's right... you might say, a dub band that rocks? but hell yea, start with some crazy punk or metal riffs, and cut it on the dime, and they're playing the sickest stripped down dub... then back to some more rockin' riffs... loving it, best of both worlds on this record.. and these guys can really really play...Mike Patton, yes Mike patton guest vocals on one song, so good and catchy and Faith no More esque.

Stl kid
5.0 out of 5 stars Decent Album
Reviewed in the United States on March 14, 2013
This album is not your traditional dub. I knew before purchasing this. Seems some people don't research before they buy. I dig this album a lot. The track with Patton is money. Great buy. Great seller
Read more
Helpful
Report abuse

Roberta Aviram
5.0 out of 5 stars THIS ALBUM IS INCREDIBLE
Reviewed in the United States on June 8, 2006
Dub Trio is one of the most original new bands around. There live show is spectacular and they know how to create amazing sounds that no other band has ever made. They have Mike Patton from Faith No More on "We're Not Alone" which is one of the best songs of the year, and is also featured on Mike Patton's new album "Peeping Tom". Check out this band!!!!!
Read more
3 people found this helpful
Helpful
Report abuse
See all reviews

Timothy Gouldson
5.0 out of 5 stars You have to ask?
Reviewed in Canada on July 25, 2019
Verified Purchase
Dub Trio is the greatest band in the world.
Read more
Report abuse
See all reviews