New Perspectives on the Black Intellectual Tradition and millions of other books are available for Amazon Kindle. Learn more 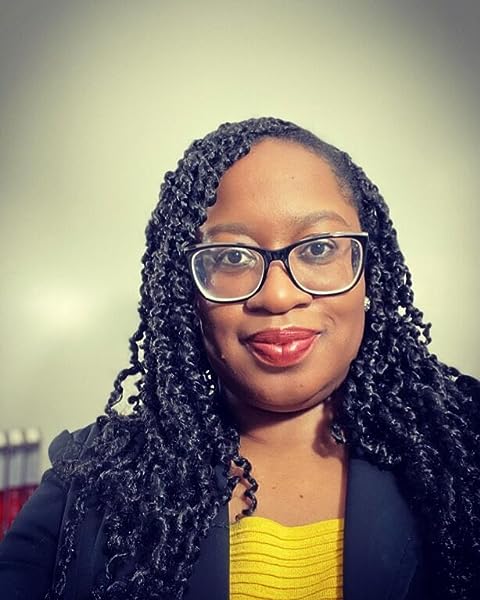 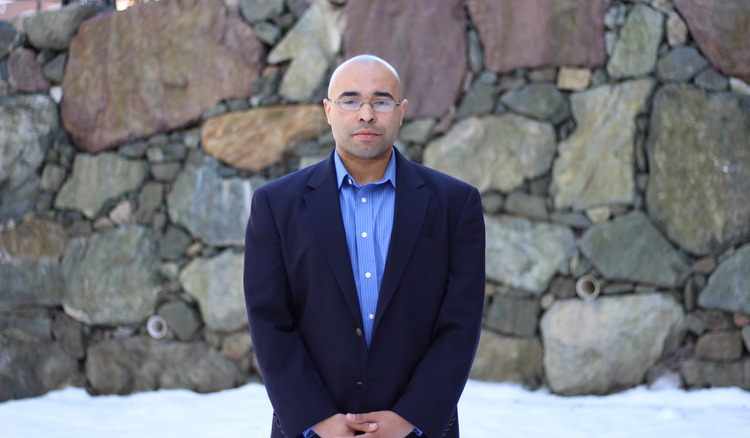 "This volume brings together exciting, cutting edge essays that showcase key intellectual trends and directions in African American history. These historians push beyond the boundaries of knowledge in dynamic and challenging ways."-Martha Biondi, author of The Black Revolution on Campus

KEISHA N. BLAIN teaches history at the University of Pittsburgh. She is author of Set the World on Fire: Black Nationalist Women and the Global Struggle for Freedom and coeditor of Charleston Syllabus: Readings on Race, Racism, and Racial Violence.

CHRISTOPHER CAMERON is an associate professor of history at the University of North Carolina at Charlotte. He is author of To Plead Our Own Cause: African Americans in Massachusetts and the Making of the Antislavery Movement.

ASHLEY D. FARMER is an assistant professor of history and African and African diaspora studies at the University of Texas at Austin. She is author of Remaking Black Power: How Black Women Transformed an Era, the first comprehensive study of black women’s intellectual production and activism in the Black Power era.
Start reading New Perspectives on the Black Intellectual Tradition on your Kindle in under a minute.

B. Wolinsky
5.0 out of 5 stars How Black attitudes towards education changed over the years.
Reviewed in the United States on February 11, 2019
Michael O. West refers back to Booker T. Washington, a man who some might consider anti-intellectual, and his speeches that disapproved of academics. Washington made his opinions clear, in that there was no use in a man studying French if his home and farm were neglected. After Washington’s death I 1915, W.E.B. DuBois would become the new voice for Black American education, and the push for industrial training would be replaced by Pan-Africanism. The introduction makes clear that that there were those who favored industrial education, those who favored regular academics, and those who favored Afrocentrics, and they would all come to blows.

Celeste Day-Moore, of Hamilton College, provides the first essay in the book, and explores the early Black intellectuals as Francophiles. Maybe they saw French as an entry ticket into a world of beautiful things? Did DuBois, who’d been to Europe, see the French bohemian life as a way of living cheap with plenty of time for study? Black intellectuals, on arriving in Paris, used to find themselves free of all the racism they’d known at home. They brought their love of all things French back to the USA, and Black colleges were now a hotbed of Francophilia.

Day-Moore titles her essay “Every Wide-Awake Negro Teacher of French Should Know” and recounts how the Black colleges all taught French. It would be a way of making a window into the outside world, away from all the racist confines of American life. She suggests that the Black US troops in WWI experienced the color-blindness in France, and that is a perfectly intelligent suggestion. However, she doesn’t mention, and nor did the Black troops see, the amount of hostility towards the Senegalese troops who were fighting in France. My only real problem with her essay is that she name-drops a huge number of Black luminaries whom I’ve never heard of. The footnotes take up as many pages as the essay itself! Perhaps she should create a course based entirely on this essay?

Next comes Reena Goldthree, with her essay on Bernardo Ruiz Suarez and his 1920’s studies of the Latino versus American Black man. Her study, like that of Suarez, explore the contact between the Black American and the Spanish-African, and whether there would be any progress through unity. Ruiz Suarez had faced racism in his native Cuba, as one of only three men of African ancestry to graduate from law school in Havana. He would also have been aware of an earlier movement in Cuba called The Independents of Color (unfortunately unknown to most US students) who were massacred by US-backed forces. One of the questions of the author, and that of Ruiz Suarez in the 1920’s, was whether the Black man would lose his identity through encounters with Whites, and whether the Spanish-Black man would lose HIS identity through absorption with the English-speakers. Though not quoted by Goldthree, the memoir Down These Mean Streets explores this topic as well; the author, a dark-skinned Latino, is both drawn in the Black underworld, and at the same time pushed into it, by both racist whites and his own family’s shame of having African ancestry.

This book contains essays on the Black American response to hate, the refuge in the Black churches, and (as studied by DuBois) how those Black churches may have held progress back. A strong theme in this book is how the Black intellectuals, desperate to escape racism, were on the lookout for new ways of expansion. Prior to the 1970’s (most of these essays focus on the pre-radical era) there was greater emphasis on exploring fields normally occupied by Whites. Ruiz-Suarez wanted to learn what made 1920’s America great, and tried to break from the confines of anti-Black racism in Cuba. Then there was DuBois, the Ivy-League educated academic, and the various Pan-Africanists in the USA. I’ll give this book credit for unbiased reporting, but also for unearthing a trove of writing that I would otherwise never have known.
Read more
3 people found this helpful
Helpful
Report abuse
See all reviews