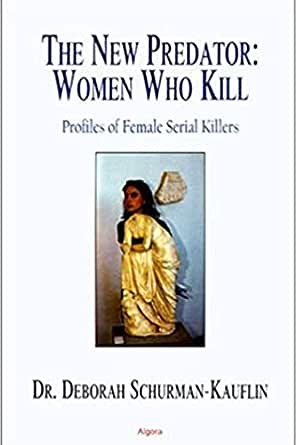 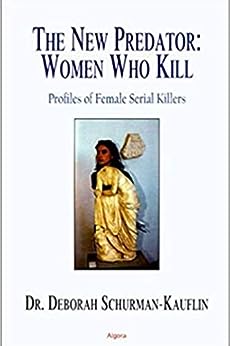 Studies of multiple murderers have until now focused mainly on male perpetrators. Schurman-Kauflin, founder of the Violent Crimes Institute and a profiler, tries to remedy the imbalance by offering a disturbing look, based on personal interviews, at seven women who have committed multiple murders. Addressing her colleagues in the fields of forensic pathology and law enforcement, Schurman-Kauflin establishes a sense of urgency, noting that while females represent a small percentage of all multiple murderers in the U.S., their numbers have increased in the second half of the 20th century, to an estimated 26 over the past 30 years. Clinical, painstakingly detailed and heartwrenchingly ugly, the book points out such commonalities among these women as early parental abandonment or abuse and financial instability. Murderous women tend to gravitate toward typically female roles or occupations like nursing and babysitting, and also to stripping and prostitution. They are older than their male counterparts and seem the least likely villain in any given situation (enabling them to kill over a longer period of time), target victims who are available and defenseless (e.g., small children and the elderly), prefer to use "hands-off" methods of killing (poisoning, smothering) and are meticulous about leaving the crime scene free of material evidence. Schurman-Kauflin volunteers professionals a starting point, based on "exploratory research," for identifying and capturing female serial killers, because "though it may sound dismal, no amount of therapy will stop a multiple murderer who has killed from killing again." (Jan.)Forecast: Schurman-Kauflin's information may be of interest to the general public and may get some media attention, but the clinical tone of the writing clearly directs this book to her fellow forensic psychologists and others involved in crime prevention.