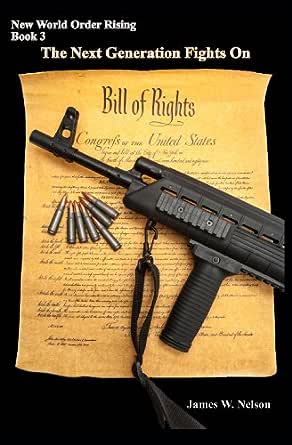 You've subscribed to New World Order Rising! We will preorder your items within 24 hours of when they become available. When new books are released, we'll charge your default payment method for the lowest price available during the pre-order period.
Update your device or payment method, cancel individual pre-orders or your subscription at
Your Memberships & Subscriptions
There was an error. We were unable to process your subscription due to an error. Please refresh and try again. 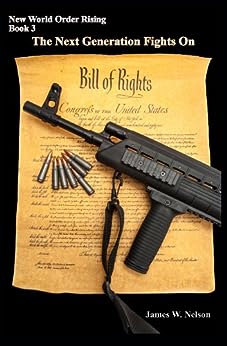 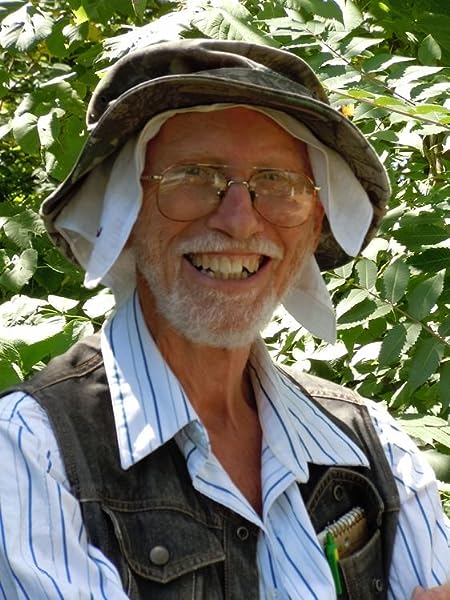 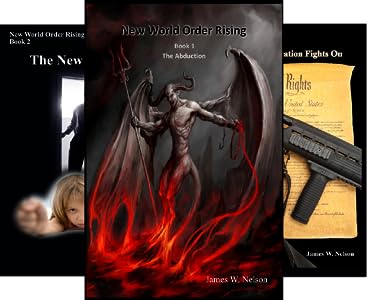 James W. Nelson was born in a little farmhouse on the prairie in eastern North Dakota in 1944. Some doctors made house calls back in those days. He remembers kerosene lamps, bathing in a large galvanized tub, and their phone number was a long ring followed by four short ones, and everybody in the neighborhood could rubberneck. (Imagine that today!) James has been telling stories most of his life. Some of his first memories happened during recess in a one-room country schoolhouse near Walcott, ND. His little friends, eyes wide, would gather round and listen to his every hastily-imagined word. It was a beginning. Fascinated by the world beginning to open, he remembers listening to the teacher read to all twelve kids in the eight grades. He was living in that same house on the land originally homesteaded by his great grandfather, when a savage tornado hit in 1955 and destroyed everything. They rebuilt and his family remained until the early nineteen-seventies when diversified farming began changing to industrial agribusiness (not necessarily a good thing.) He spent four years in the US Navy during the Vietnam War (USS Carbonero and USS Archerfish, both submarines.) After the navy he worked many jobs and finally has settled on a few acres exactly two and one half miles straight west of the original farmstead, ironically likely the very spot where the 1955 tornado first struck, which sometimes gives him a spooky feeling. A little more Biography: He lives among goldfinches, chickadees, nuthatches, blue jays, crows, cottontails, squirrels, deer, mink, badgers, coyotes, wallflowers, spiderworts, sunflowers, goldenrod, big and little bluestem, switchgrass, needle & thread grass, June berries, chokecherries, oaks, willows, boxelders and cottonwoods, in the outback of eastern North Dakota. --This text refers to the paperback edition.

3.3 out of 5 stars
3.3 out of 5
3 customer ratings
How does Amazon calculate star ratings?
Amazon calculates a product’s star ratings based on a machine learned model instead of a raw data average. The model takes into account factors including the age of a rating, whether the ratings are from verified purchasers, and factors that establish reviewer trustworthiness.
Top Reviews

Kim
5.0 out of 5 stars Riveting Read
Reviewed in the United States on May 5, 2014
A continued riveting story, one of three books, that will keep you on your toes, ask why, and make one dip a bit deeper into the secret society of the Illuminati. A must read for the curious, truth seeker, and action packed reader.
Read more
Helpful
Comment Report abuse
See all reviews from the United States