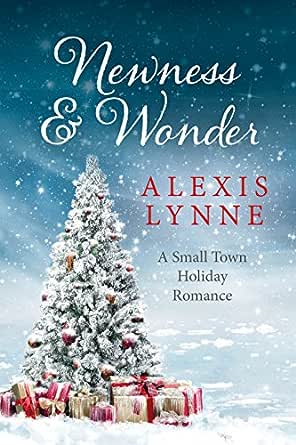 You've subscribed to The Sylvan Hills Series! We will preorder your items within 24 hours of when they become available. When new books are released, we'll charge your default payment method for the lowest price available during the pre-order period.
Update your device or payment method, cancel individual pre-orders or your subscription at
Your Memberships & Subscriptions
There was an error. We were unable to process your subscription due to an error. Please refresh and try again. 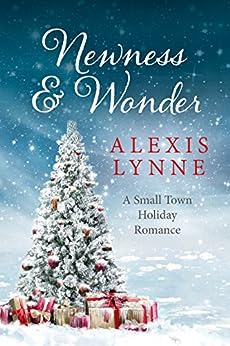 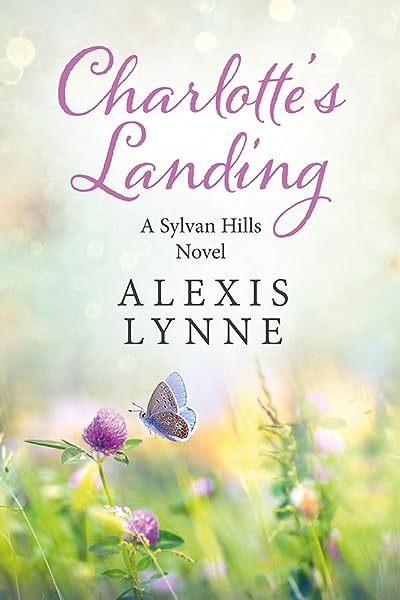 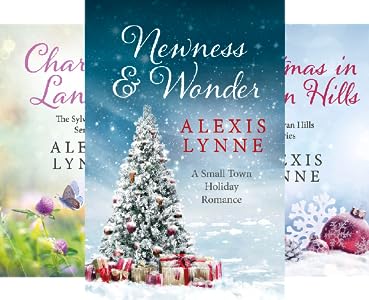 As Tara walked through the doors to the parking lot she saw Justin leaning against an expensive foreign car, looking lean and gorgeous as the wind caught the waves of his hair. Marley's hair was a few shades lighter and her eyes a different color, but the resemblance between them was easy to see. He caught sight of her and smiled before lifting himself off the car and heading her way.
"Let me help you with that."
"I don't need--."  Her protest died as he took the box from her arms and looked down on her with an eager expression, like a puppy seeking approval. She resisted the urge to pet him and instead pulled her keys from her pocket.
"Thank you."
"Do you work here, too?"
"No, I volunteer in my friend's classroom a few times a year." She didn't offer anything further as she opened the trunk of her much older domestic clunker.
"Listen, Brandon told me about the farm, that it had been in your family and you had wanted to buy it." He sighed and ran a hand through his hair. He looked nervous enough now. Perhaps she should pull out the bergamot. "I knew there was another offer on the table. I'm sorry you were hurt by the deal."
Tara closed the trunk--hard. "Well, it doesn't matter anymore, does it?"
"It does matter because you despise me for it. Do I have to be the bad guy? Can't I just be the man you got to know in the backroom of your aunt's store." His eyes roamed momentarily to her mouth before he continued. "The one who thinks you are beautiful and fascinating and really wants to spend more time with you."
He had taken her hand at some point and his thumb gently rubbing against her palm sent jolts straight to her stomach. She pulled back in an effort to concentrate on her anger rather than the plea she saw in his eyes.
She nodded to his car and leveled as much of a glare as she could manage. "You're also a man who throws money around to get what he wants, regardless of who might be hurt by it. I've had enough of that in my life." She turned to open her door and get in, looking back up to him as she started the car. "Besides, you have enough on your plate. You have a farm to renovate."
He also had a sister who looked as lost as a lamb without its mother. Marley's eyes showed the same bewilderment when she asked about the soaps as Justin's had when he bought the bracelet. Even through her anger, Tara had a helpless curiosity as to why.

Alexis Lynne is the author of small town, contemporary romance. She is a homebody enjoying country life in the suburbs of Nashville with her husband, five kids, and three pets. She prefers eating cookies to baking them and prefers reading to nearly everything else. Connect with Alexis on Facebook at facebook.com/alexislynnebooks, on Instagram @alexislynnebooks, and on her website, alexislynnebooks.com. --This text refers to the paperback edition.